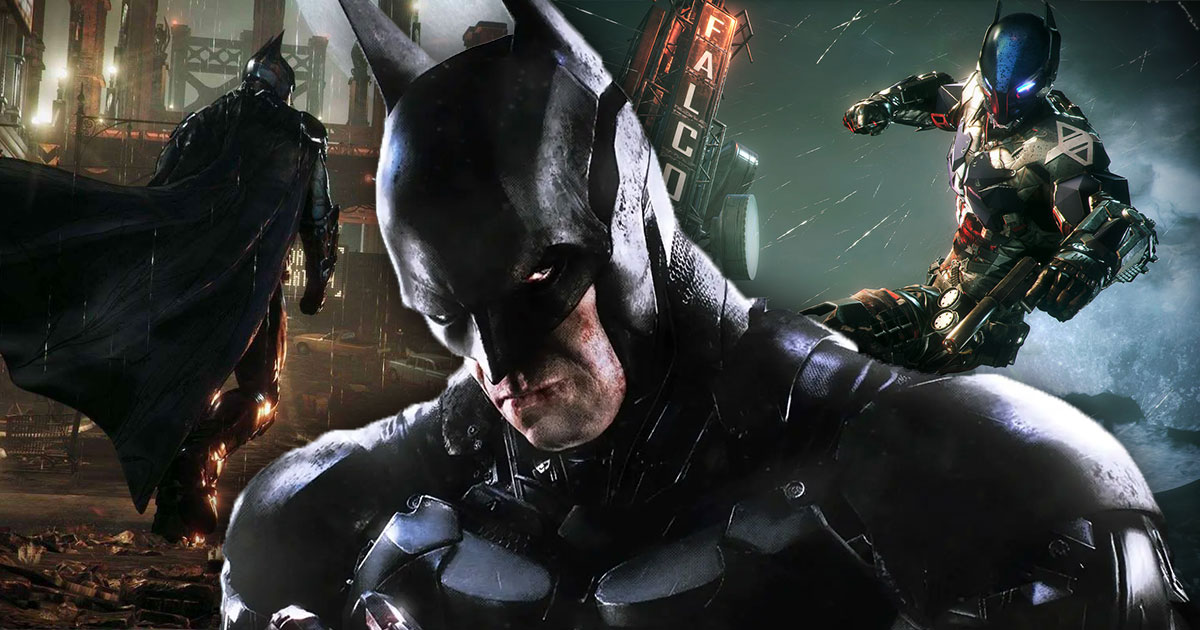 A timeless franchise of comics, Batman quickly became a media empire. As The Dark Knight Continues To Gather In Dark Halls, The Film Witnesses The Batman of Matt Reeves with Robert Pattinson, Bruce Wayne is also found in the video game sector. While the Arkham series is struggling to be matched, a new Batman game … Read more