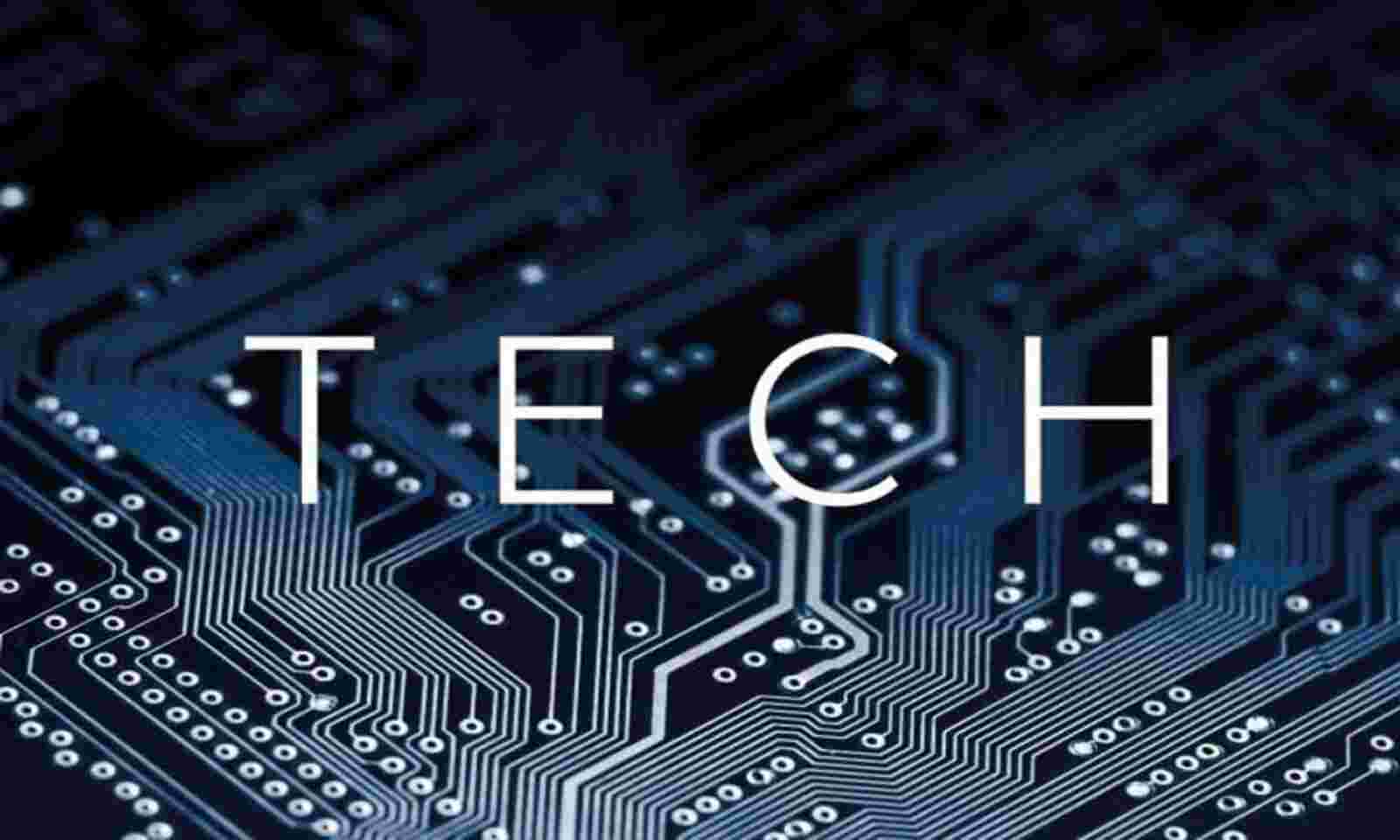 The solution is an enabler championed by several leading global CSPs, focused on extending the TM Forum’s open APIs, for event-driven architectures and enabling faster, more scalable and lower-cost integrations. SAN FRANCISCO–(BUSINESS WIRE)–Aria Systems(“Aria”), the company that helps businesses grow revenue based on subscriptions and usage, today announced that it will be present at Digital … Read more

On August 4, Deutsche Telekom, one of the world leaders in integrated telecommunications, announced that its subsidiary T-Systems will join forces with the Chinese company Envision Digital, one of the world’s leading providers of AIoT software for Net Zero solutions, to enable German retailers to reduce their CO2 emissions. Under the partnership, Deutsche Telekom’s enterprise … Read more 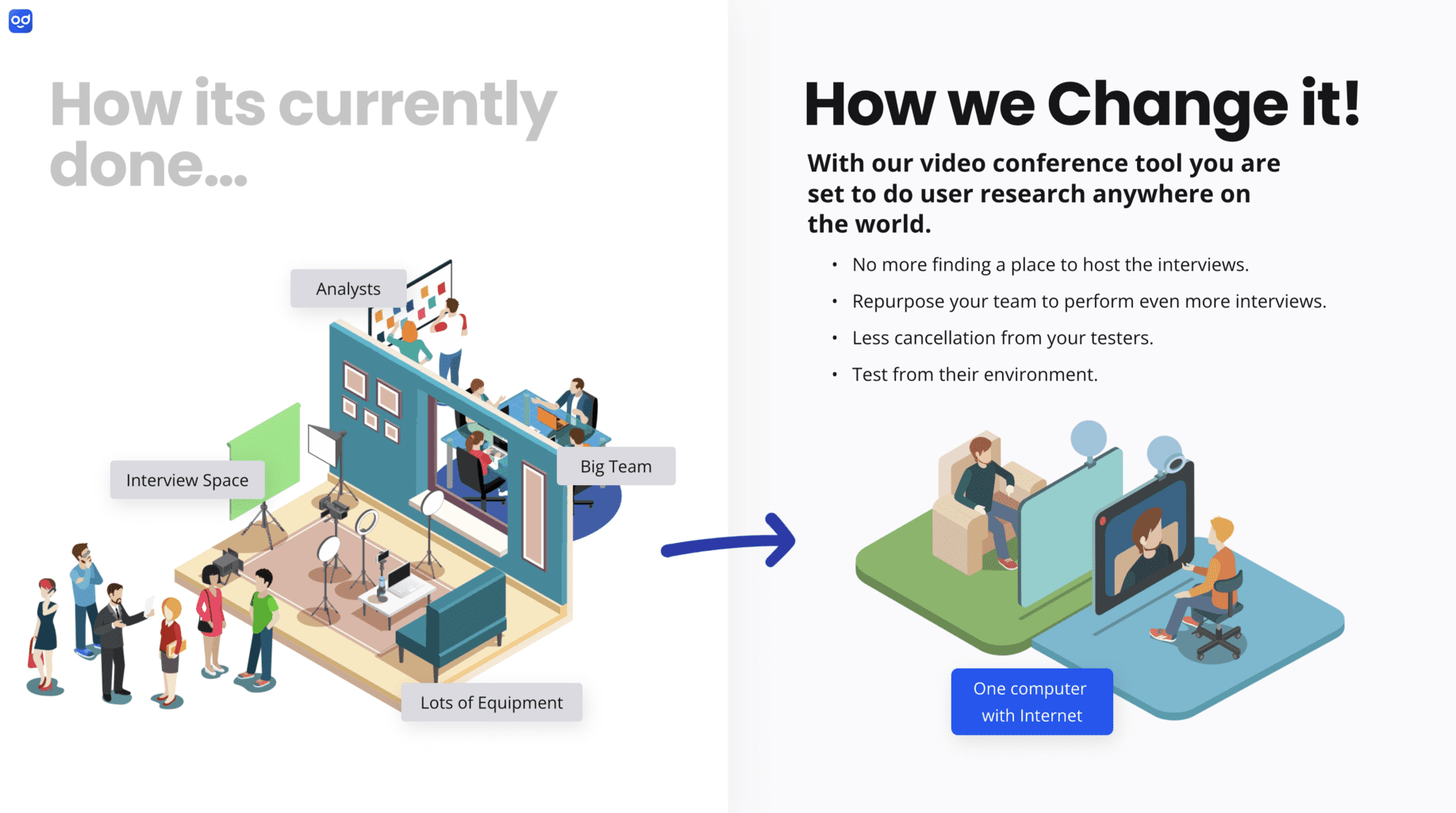 PRESS KIT: In order to share Geek and Home Automation news with you more quickly, we are now going to share with you the press kits that we are shared with. This will allow you to get the latest news more quickly. We of course select these Press Kits in order to better match our … Read more

The PFUE (French Presidency of the European Union), which ended on June 30, was strongly marked by the Russian-Ukrainian conflict. Among its priorities was digital technology, and since the beginning of the year, despite the context, France has worked on a sovereign digital Europe at the service of citizens, businesses and European values. In particular, … Read more

“Today, we have increased the identification rate of Asian elephants to over 99%. We are able to track herds even if we only photograph an elephant’s tail at night,” said Sun Yonghao, deputy general manager of the natural resources division of Inspur, a leading Chinese big data company. and cloud computing. In the monitoring and … Read more

JCDecaux, the world heavyweight in outdoor advertising, takes a majority stake in the company Displayce, to make it the benchmark DSP (Demand Side Platform) for outdoor advertising. Displayce is a technological solution used to automate the purchase of display, video, mobile and search advertising inventory. This young company has access to 600,000 digital screens worldwide … Read more

As part of the “La Poste 2030, committed to you” strategic plan, the La Poste group created, in 2021, the Consumer and Digital Branch (BGPN) with the ambition of customer satisfaction. To achieve this objective, it announced on June 28 an investment of 800 million euros by 2025 to modernize its omnichannel distribution network, expand … Read more