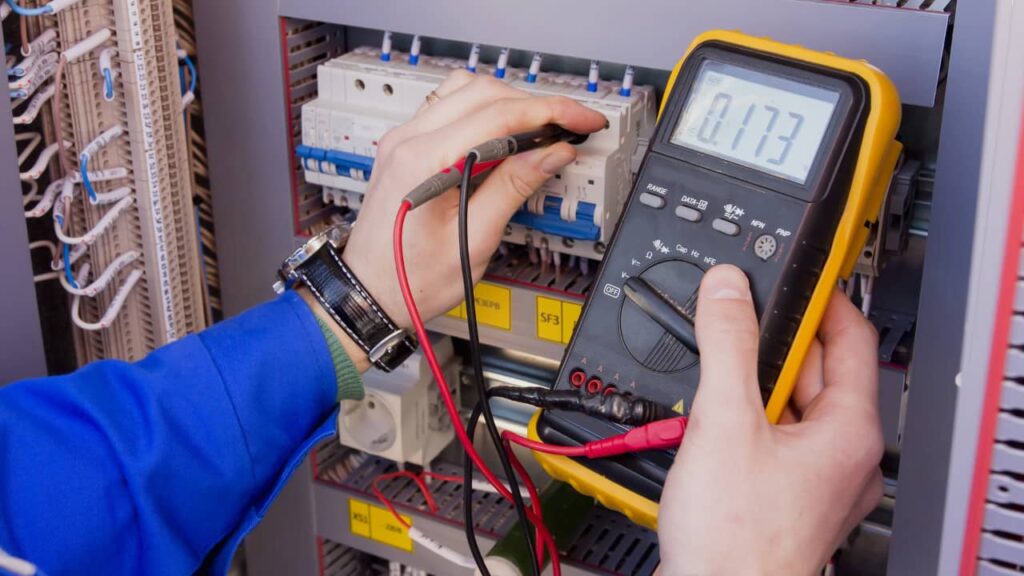 The multimeter is an essential electronic measuring device for electricians and professionals working with electrical installations. Focus on the role and operation of this device! The term measuring device refers to a wide range of products that it is not easy to navigate. But in the field of electronics, this term corresponds to a specific … Read more 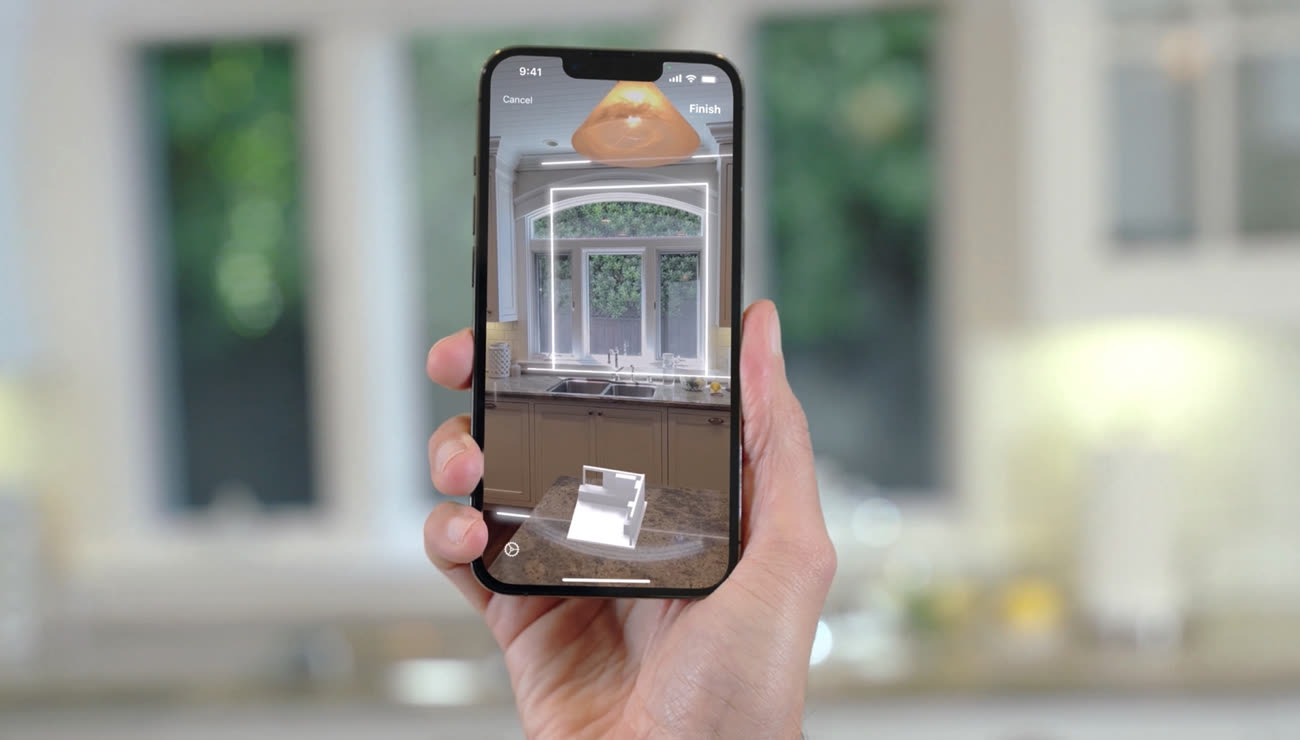 While speculation about possible future augmented reality hardware has the unfortunate habit of directing our thinking towards products already known to the general public, Apple nevertheless seems dissociate oneself from the vision of Meta and its metaverse. A rumor indirectly confirmed by Tim Cook himself which explains that Apple designs ” things that are not … Read more

In this article, I will show you how to hide any app on Android device without damaging your device. Whether it’s an app or game that you don’t usually use and want to get rid of it but don’t want to uninstall it, so you can use the method to hide the app and at … Read more

Today’s article is about “Unlock PC Using Android Fingerprint”. Have you ever tried to unlock your PC via Android? Did you know ? We are always trying to explore new ways to develop your skills. Today we are going to introduce and show you the usage of an app that can help you unlock PC … Read more

Qualcomm chips are used in most augmented and virtual reality headsets. Also, when the manufacturer releases a new concept, it gives a good idea of ​​the direction taken by these technologies. So far, augmented reality devices like Microsoft’s Hololens 2 are relatively bulky. Qualcomm has already launched a first wave of bezels (like Lenovo’s ThinkReality … Read more

Lola Bourasseau is a young designer who graduated from the Nantes School of Design. During her research project, Lola Bourasseau recorded that airports counted -70% attendance in 2020, which is a historically low rate and has not been reached since 1999. The restriction of travel and the closing of borders due to the epidemic, have … Read more