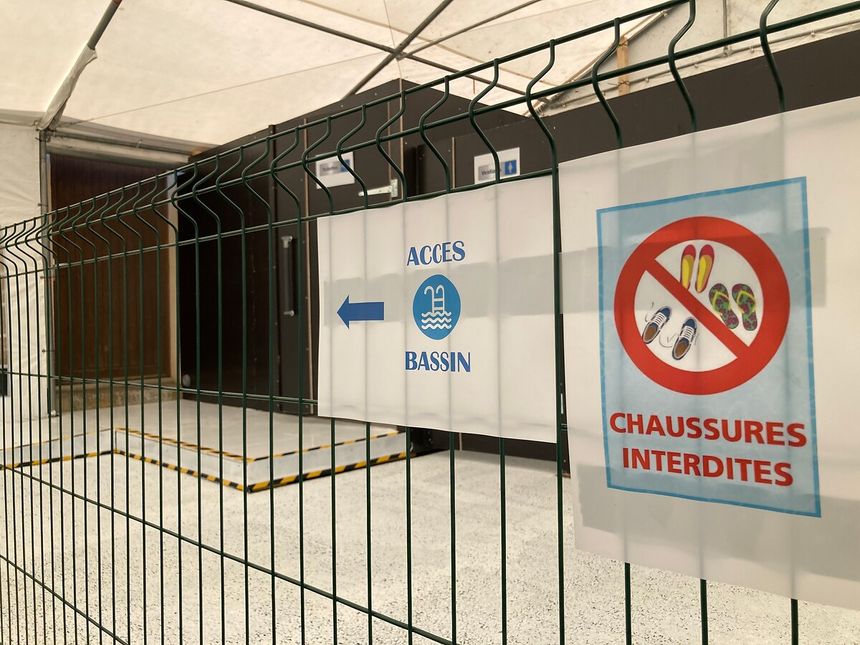 It is a place that has everything of a classic public swimming pool. There are changing rooms, showers, but also a footbath. And of course a pool, ten meters long, installed on a covering resembling fake grass, under a large white barnum. Here is the brand new mobile swimming pool in the town of Vernon, … Read more

French investigators are increasingly interested in live-streaming rape orders placed by French pedophile criminals, whose number of cases has increased over the past three years. In three years, the number of files processed by the police concerning orders for child criminal videos has increased from 6 to 27, and the authorities fear that the increase … Read more 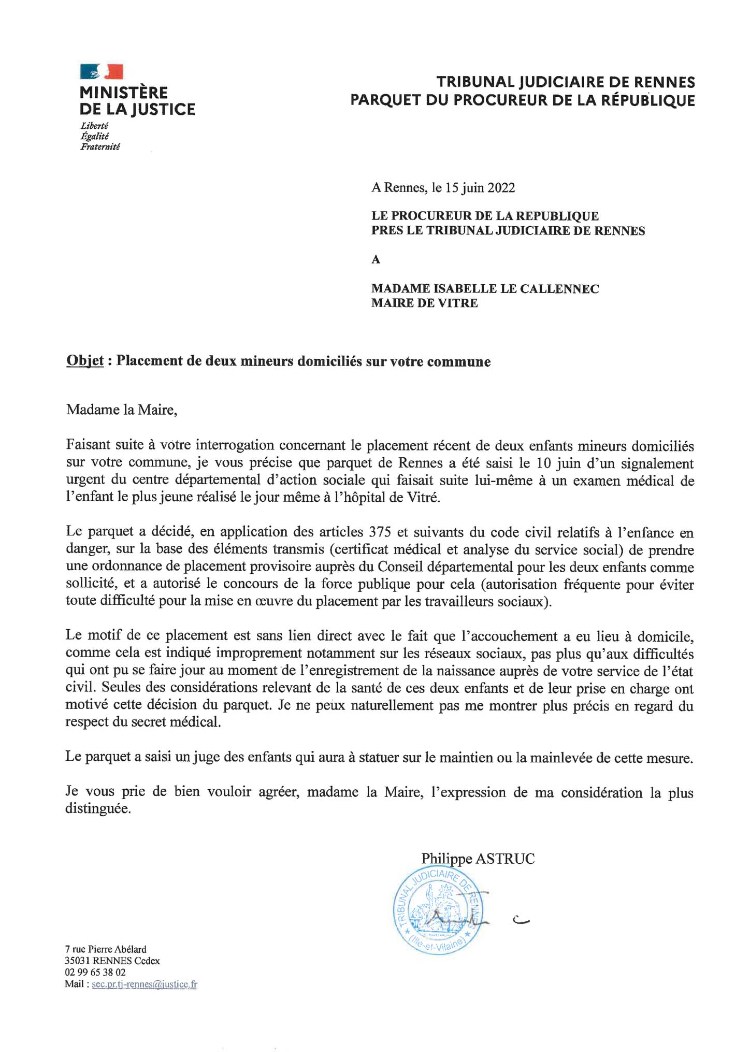 During the week, you must have seen the testimony of this mother living near Rennes, whose 2 children have been placed. Back on this controversy which arouses as many emotions as questions… This is the kind of story that automatically arouses emotion: Raphaël and Noémie are young parents and live in Vitré, near Rennes. To … Read more 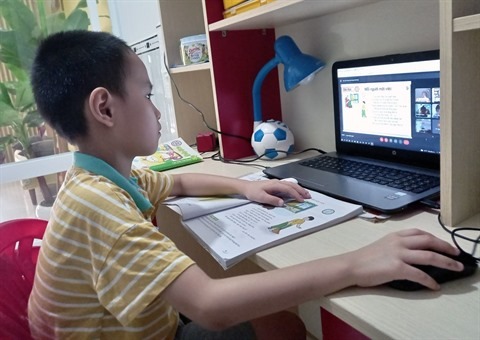 >>Children’s right to education, one of Vietnam’s priorities >>Launch of a website to protect children in cyberspace >>Fighting disinformation: Vietnam shares its experiences Children are exposed to cyberspace on a daily basis from an early age. Photo: VNA/CVN A report from the … Read more

The Alloprof homework help site has just introduced two new functions that use artificial intelligence to make it easier for young users to access the answers they are looking for. In the Support zonea discussion forum run by teachers where primary and secondary students can ask questions, a first tool analyzes requests and suggests existing … Read more

After the metaverse for all comes the metaverse for children which does not lack advantages as well as disadvantages. Some companies are starting to position themselves as providers of the best virtual realities for children. Certainly, their initiatives are commendable, but we are not unaware that this universe also has its share of dangers. Raising … Read more

Three years of investigation and frequenting hackers allowed Marc Levy to imagine his series 9, whose 3rd volume will be released this Tuesday, May 17. If, in his novel, piracy is used for noble causes, the writer deplores the abuses of the powerful computer and social networks who seize our personal data. The continuation under … Read more

After nearly three years of work carried out by local artisans, many of them from Meaulne-Vitray, and with the support of municipal employees, the Espace Jacqueline Pelletier-Doisy-Delachaux was officially inaugurated on Friday. The ceremony took place in the presence of Guil-laume Delachaux, patron and poet, Pierre-Marie Delanoy, mayor of Meaulne-Vitray, Louis de Caumont, former mayor … Read more