Android is flooding social networks with the hashtag #GetTheMessage. Launched on August 9, this major communication campaign, which relies on a dedicated page and advertisements relayed by influencers, aims to push Apple to change the communication protocol of iPhones with other smartphones. This seemingly futile long-standing battle by Google (Android’s parent company) has implications for … Read more 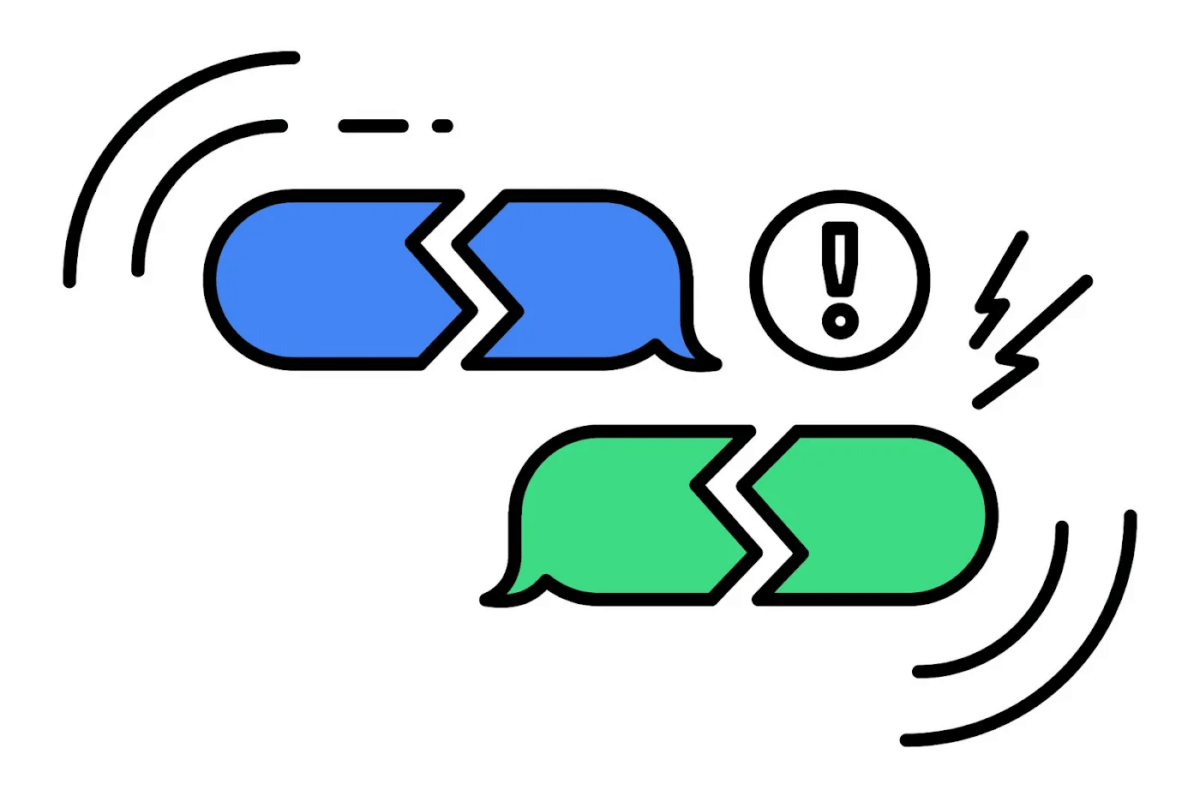 Google continues its offensive against Apple regarding its non-adoption of the RCS standard. The Mountain View firm, visibly annoyed at being blamed for the limitations of its messaging system, is back with a campaign designed to make Apple bend. Source: Google Even Drake couldn’t do anything about it. Google continues to put pressure on Apple … Read more 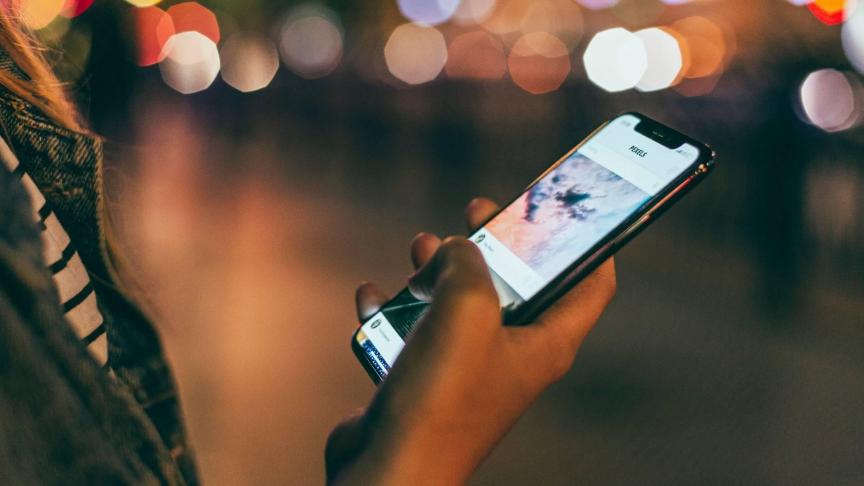 As with all smartphones, all iPhone models emit blue light. The latter is not really recommended for your eyes and is even toxic, which can cause a loss of sight. How to avoid exposure to blue light on your iPhone? – Can go Sign Shopping experts Section run by shopping experts. The editorial staff did … Read more

A mobile game has just been created by the puzzle shop based in Lodève, NKD Puzzle. Their wooden pieces have been scanned in 3D on this Aenigma Venatorum application. The first level is free and you have to pay five euros to access the other three. The goal is to reach new customers to convince … Read more