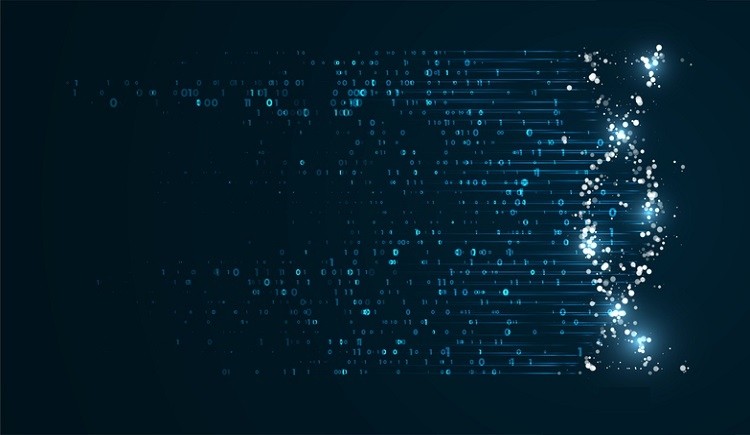 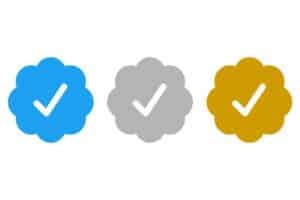 While we are still waiting for the return of the Twitter Blue subscription, Elon Musk today unveils his new account certification strategy. The social network will display three different badges: gold, silver and blue. Here’s what each badge will represent. Elon Musk is cleaning up on Twitter. Barely arrived at the head of the social … Read more 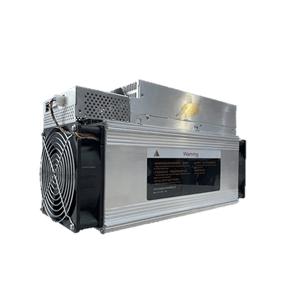 TUSK PRODUCT TUSK PRODUCT ZEN LONDON, Nov. 24, 2022 (GLOBE NEWSWIRE) — Tusk Inc. Limited (www.tusklimited.com), founded in 2012 in the UK and Kuala Lumpur, initially specializes in capital management. The company, which has offices around the world, is now a leader in electrical solutions for users of mining equipment, solar energy and adapters. It … Read more

Guerbet announces a change in governance for its Artificial Intelligence projects Villepinte, November 3, 2022 : Guerbet announces that it has today concluded an agreement with Merative terminating their collaboration signed in July 2018. This partnership aimed to design, develop and market software solutions to help diagnose and monitor liver and prostate cancer. Initially motivated … Read more

The social network has offered a subscription to paid features since last year, but the general manager wants a new offer, more expensive and more widely adopted, which will diversify the sources of income for the platform. “The current system of lords and peasants, with those who have the blue tick and those who don’t, … Read more

Outsight, a French provider of LiDAR-based software solutions, announced on October 20 that it had raised €22 million in a funding round co-led by Energy Innovation Capital (EIC) and the Defense Innovation Fund managed by Bpifrance, alongside Groupe ADP and historical investors BNP Paribas, SPDG, Demeter, Safran and Faurecia. With this funding, the company intends … Read more

Free puffs his chest and sees the results of the study just published by ARCEP as good figures for mobile Internet. While ARCEP has just published its investigation into mobile quality of service in 2022, of which we report a summary of the overall results, Free has just issued a press release in which it … Read more

Artificial intelligence researchers at Meta are unveiling a breakthrough in machine translation this October 19, 2022. This is support for Hokkien, a language associated with the Hoklo ethnic group, originally from China, and spoken in certain regions of the Middle Kingdom as well as in Taiwan (of which it is one of the official languages) … Read more