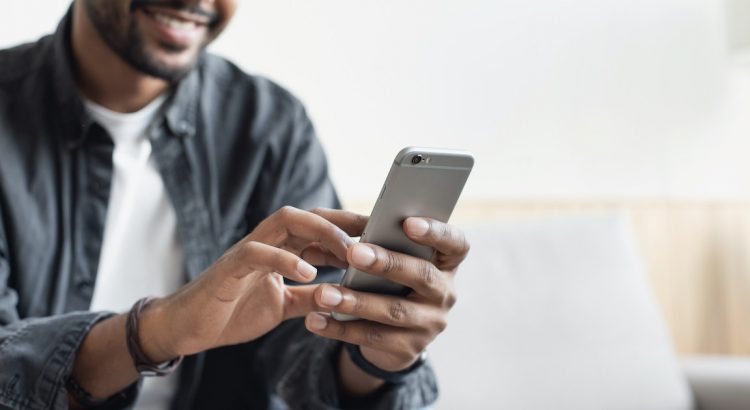 Inflation does not only affect food products, electricity, gas and gasoline. The French telecoms market is also impacted. Thereby, an increase in the cost of packages is being felt by most telecom operators. More specifically, it affects both the mobile plan and the fixed plan and only Free would not increase its prices!

According to theUFC-QUE Choose, Orange, SFR and Bouygues have adjusted or will increase the amount of their packages for both new and current customers. The justification ? A increase in operating costs linked to inflation, which the operators have decided to transfer to the price of their offers.

An increase in fixed and mobile plans decided by Orange, Bouygues and SFR

The three largest telecom operators in France have all followed the same trend since the beginning of January. First of all, the problem comes froman increase in their costs which, like most companies, tends to eat into their margins. Thus, after the unprecedented rise in electricity and gas bills, in the price of groceries, and even subscriptions for public transport, it’s the telephone and Internet budget who will come increase the note Household !

Admittedly, this is not the first time that telecom operators have tended to increase their prices. Nevertheless, these price reassessments tend to concern only a few very specific packages. Furthermore, tariff increases have hitherto been made difficult because of strong competition prevails between the four French operators. But in recent months, it is a generalized increase that is emerging.

Inflation: will your mobile and Internet plan increase in 2023? pic.twitter.com/LeqjDabnd7

How much are these price increases?

The amount of these price increases depends on the type of subscription. Overall, they range from a few tens of cents to several euros per month. Among the operators, Bouygues was the first to increase its prices, even sending its customers an email explaining the situation. In concrete terms, the increases should be between one and two euro on each of its landline and mobile plans.

As for SFR, transparency was not required. Unlike Bouygues, the operator has decided not to inform its customers. A tactic that has not, however, gone unnoticed. However, the increases are less strong than with its competitor. They will thus be between €0.69 and €0.99 per month.

Ultimately, customers ofOrange and Free are a little more spared by the inflation of package prices. On the Orange side, the operator has decided not to increase its prices before March or April. However, its prices will be re-evaluated at one or two additional euros depending on the packages. Faithful to its policy based on low pricesFree decided not to not raise prices over the next four years.

Your mobile plan will increase very soon, here is how much more you will pay in 2023