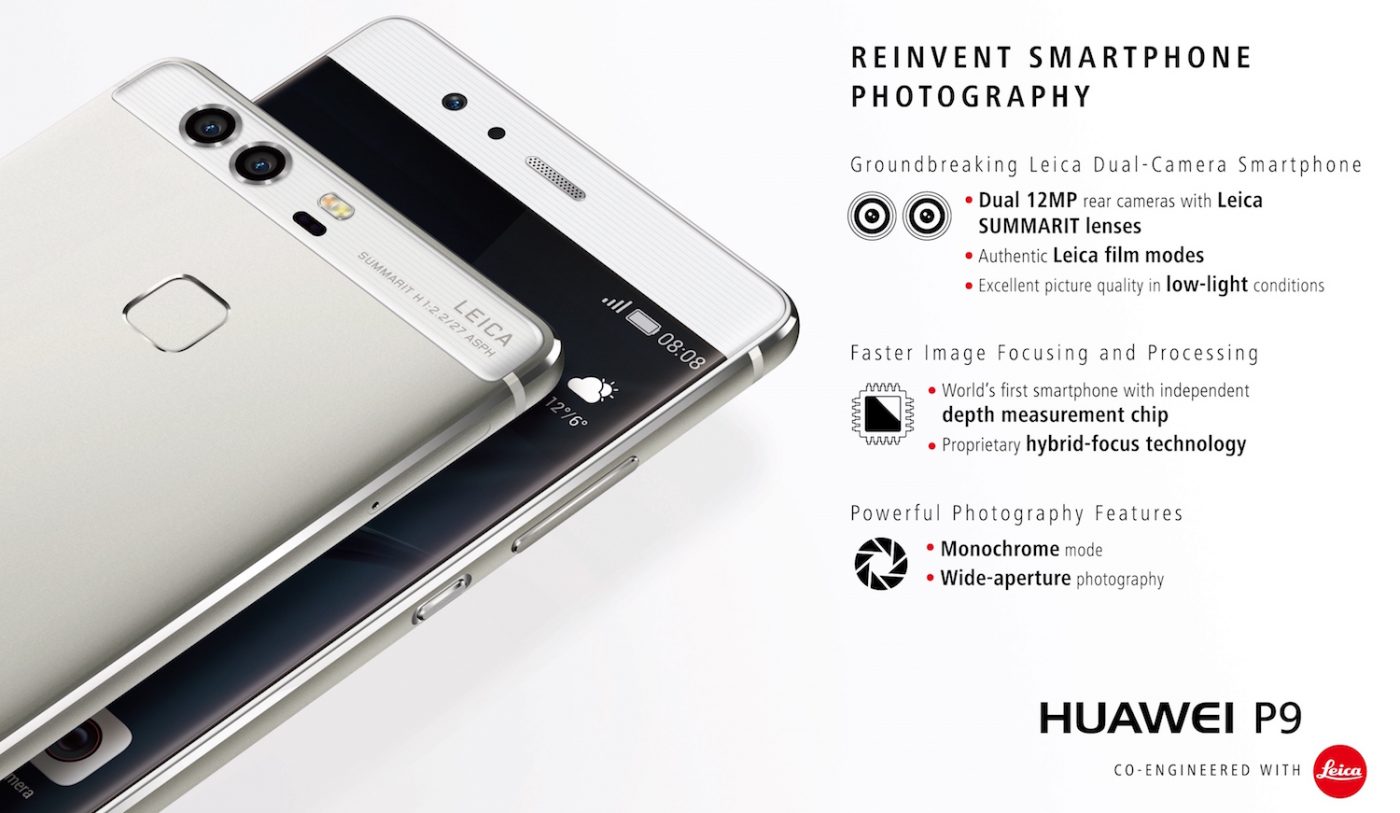 A Chinese giant that joins forces with a historic photo builder. The story is not new, especially with Leica Camera AG. However, here it is not about Huawei, but about Xiaomithe world’s third-largest smartphone manufacturer, which today signs a strategic partnership with Leicawith a first Leica-branded smartphone coming in July 2022.

Leica is not the first player to have partnered with a smartphone manufacturer, but it is nevertheless the one we remember. Indeed, in 2016, the German firm had entered into a partnership with the Chinese manufacturer Huawei to co-develop the double photo module of P9 and P9Proequipped with two 12 Mpx photo sensors, one of which is monochrome.

From then on, Leica accompanied Huawei in the module design opticaland of image processing algorithm on many smartphones, such as the P range (P20, P30, P40 and P50), with an ever more elaborate and qualitative photo model.

However, since the revocation by Google of the Android license on Huawei smartphones, the Chinese manufacturer is losing ground. Its devices, which have become much less attractive, are struggling to sell.

The P50 Pro, which we tested at the start of the year, offered great versatility in photos, despite uneven performance (read our complete test) and especially the absence of Google on this version of Android.

It is unknown if the new partnership between Leica and Xiaomi will end the current agreement with Huawei.. New Mate XSequipped with a foldable screen, integrates well a photo module designed in collaboration with Leica.

Xiaomi, the second Chinese manufacturer to link up with Leica

Xiaomi, the rising Chinese smartphone manufacturer, seems ready to take over from Huawei thanks to this new strategic partnership with Leica. When we know that the photo and video image quality are among the factors for buying a smartphone, we understand why Xiaomi is partnering with the German firm.

Especially since Hasseblad is already linked to OnePlus and Oppo – of which the Find X5 Pro is the first realization. For its part, Zeiss equips the models of the Vivo brand.

Xiaomi, founded in 2010, has experienced since its inception a spectacular progressincluding complete models and a particularly aggressive pricing policy. Thus, “the Shenzhen giant”, in addition to releasing “flagship killers”, these models capable of competing with the spearheads of the competition, now offers very high-end models, such as the Xiaomi Mi 11 Ultra that we tested last summer.

Thanks to this partnership with Leica, Xiaomi will notably be able to make considerable progress in image processing. As a reminder, this type of collaboration allows the Chinese to benefit from the advantages of the optician and image specialist Leica, both in terms of optical designthe industrial design of the devices or the part more related to image processing, to create images whose colorimetry is as faithful as possible to reality.

If Xiaomi did not take advantage of this announcement to unveil its first smartphone stamped Leica, the manufacturer will not make us wait long. By July 2022, the first model integrating these technologies will be announced. It could also be the Xiaomi 12 Ultra

Matthias Harsch, CEO of Leica Camera AG, told the press: “We are convinced that the first flagship smartphone in photography, developed jointly, makes the progress of both companies visible. We will offer mobile photography consumers exceptional image quality, classic Leica aesthetics, limitless creativity, and usher in a new era of mobile photography.”

We just have to wait a little over a month to find out what Xiaomi and Leica have in store for us.