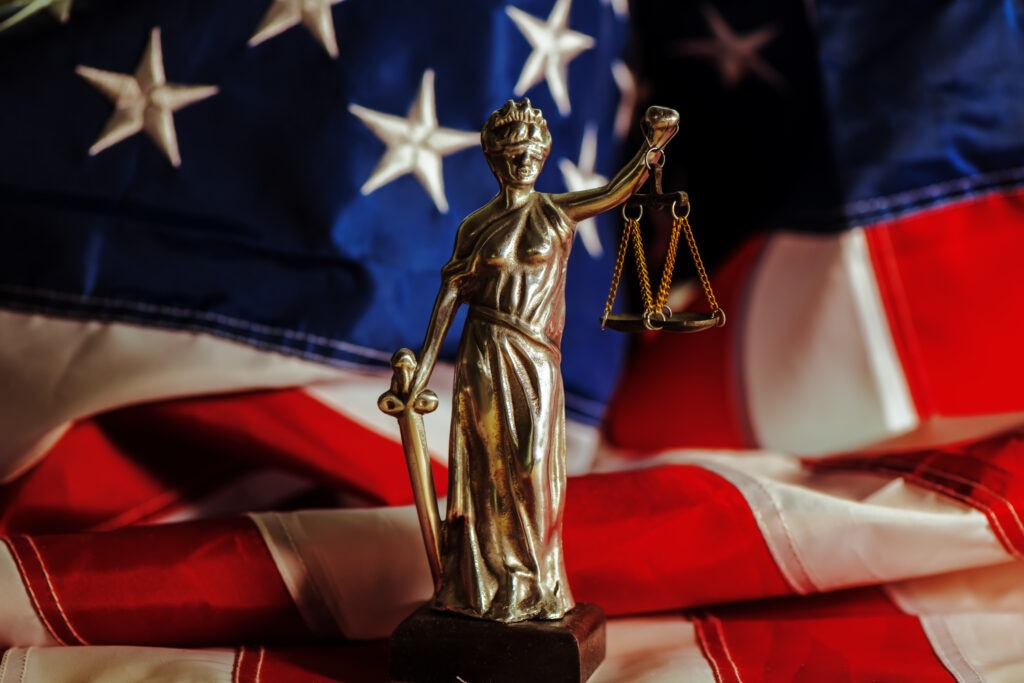 Authorities responsible for reimbursing FTX customers have managed to recover $5 billion in assets, Andrew Dietderich, one of the lawyers for the bankrupt cryptocurrency exchange, announced on Thursday. The money could be refunded to the company’s customers.

This is good news for FTX victims. As planned for weeks, a new hearing of the FTX platform is taking place this Wednesday in the United States. The FTX restructuring team, in particular, made an important and reassuring announcement during this hearing.

The liquidators of US cryptocurrency exchange FTX said on Wednesday they had recovered more than $5 billion in assets that could be returned to the firm’s customers and creditors.

Andrew Dietderich, one of the class attorneys, explained during the hearing that the assets include cash, as well as “liquid” cryptocurrencies and financial securities, which means they can be easily converted into species.

In addition to the $5 billion mentioned on Wednesday, FTX said it controls “illiquid” assets in cryptocurrencies, meaning assets that cannot be sold quickly.

Concretely, this capital is denominated in a very volatile digital currency which “cannot be sold without affecting the corresponding market and reducing the value of this currency”, explained Andrew Dietderich.

Added to this are assets recovered by FTX’s liquidators in the Bahamas, whose value is estimated at $170 million by the end of 2022.

Not enough to reimburse everyone?

As a reminder, FTX already owes $3.1 billion to 50 major creditors, who will be paid off first. Because of this, retail clients of FTX might never see their money again.

However, multiple outlets have reported that the total amount FTX owes creditors remains unclear, with the company saying on Dec. 20 that it could only come up with $1 billion to repay its customers.

On Wednesday, the attorney also said that FTX “has identified over 9 million client accounts associated with approximately $120 billion in associated transactions.

He said the team is currently going through a process to determine the value of “each client’s” position on Nov. 11, Decrypt reported.

The second-largest platform in the industry, after Binance, went bankrupt on Nov. 11, taking nearly $8 billion in client funds in its fall.

This disproportionate scandal led to the establishment of new methods. This is how the American court decided to authorize the creation of a web page through which the victims, as well as the witnesses in the FTX case, can contact the authorities. An unusual procedure for American justice

“If you believe you have been the victim of fraud by Samuel Bankman-Fried, also known as SBF, please contact the Victims and Witnesses Coordinator at the United States Attorney’s Office” reads explained on this page, hosted on the US Department of Justice website.

In practice, it is generally the prosecutor who contacts the victims to inform them of their rights. But given the number of people involved, estimated to be around 1 million people, Manhattan District Judge Lewis Kaplan cleared the page for publication.

Will FTX be able to refund customers? Setting up an Internet page to identify losses