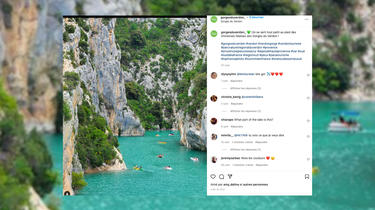 A new tool, called “Polygraph”, will soon be implemented by the Directorate General for the Repression of Fraud to fight against false opinions given online by consumers.

Towards the end of suspicious reviews on the Internet? A new tool, called “Polygraph”, will be implemented in the coming weeks by the Directorate General for Competition, Consumer Affairs and Fraud Control (DGCCRF) to fight against false opinions given online by consumers. .

The National Commission for Computing and Liberties (CNIL) examined and confirmed the implementation of this system last December, the cost of development of which in 2019 was estimated at 300,000 euros over two years. The objective of this process is to target professionals giving fraudulent advice, a practice considered by law to be a crime, as recalled by the economic investigation site the informed.

False reviews have a huge impact on consumers and virtuous professionals since they deceive them in their purchases for the former and they harm fair competition for the latter. According to an IFOP study, relayed by the Ministry of Transformation and the Public Service, 85% of consumers are influenced by the opinions left online about services or products.

The contours of the Polygraph device

On his website, this same ministry detailed the contours of the tool used. Polygraphe will be tasked with retrieving “relevant data on web platforms offering consumer reviews”, such as comments, ratings and information about the company or products offered, as well as the user who gave his opinion.

The analysis made by the device thanks to the data collected by an algorithm should make it possible to “identify suspicious comments using various indicators of suspicion defined with the investigators”, according to the ministry. Finally, the compiled results will be visible in the form of “an interface for investigators”.

Regarding the use of data, they may be kept by the DGCCRF for up to six months after their collection. It should also be noted that Internet users will not have the right to oppose the processing of the various data collected.

The Constitutional Council may limit its use

The collection of personal and sometimes sensitive consumer information could alert the Constitutional Council. In 2020, he challenged an article of the finance law authorizing the tax authorities to collect data published by users of online platforms for the fight against tax domiciliation fraud.

The reason given at the time was that “data which reveal a person’s alleged racial or ethnic origin, political opinions, religious or philosophical beliefs or trade union membership, genetic and biometric data and those concerning health and life or sexual orientation” were unworkable. 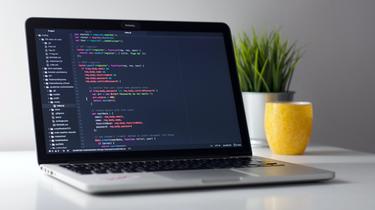 However, the GGCCRF could encounter the same problem since Polygraphe will make it possible to group this type of information via the exploitation of online notices. The Constitutional Council could then promote the preservation of certain fundamental individual freedoms by defining the use of the tool and its potential abuses.

What is Polygraph, Bercy’s tool for tracking down fake online reviews?