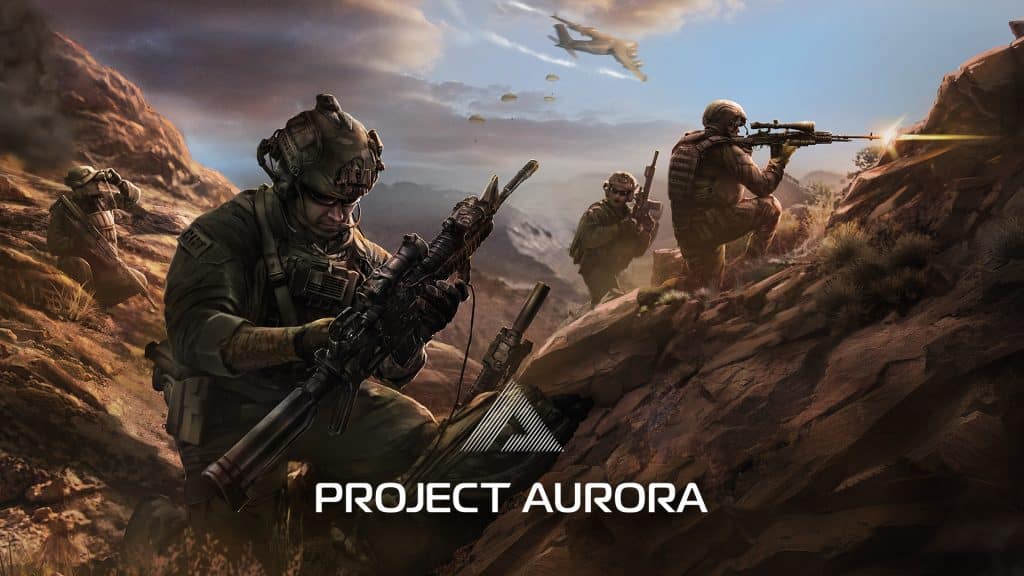 As Activision recently confirmed it’s bringing its popular battle royale to mobile, more and more information keeps coming to the surface about it. Here’s everything we know about the upcoming arrival of Warzone Mobile.

From its launch in March 2020, Warzone immediately attracted millions of players and since then, despite some downsides, its success remains undeniable. The popularity of battle royale is such that Activision quickly had the idea of ​​bringing it to mobile.

If long months have passed without anything being confirmed, it has been done since March, during which Activision took advantage of the second anniversary of the battle royale to announce your arrival on mobile. Here’s everything we know about it.

New information is starting to come to the surface regarding Warzone Mobile.

When will Warzone Mobile be available?

As of this writing, we don’t have any official information regarding the Warzone Mobile release date. Activision confirmed on March 10 that the game is in development, without stating a release window.

Before the official announcement was made, a few leaks had suggested a release as early as 2022. However, this is pure speculation.

New developers on the way

Along with the formalization of Warzone Mobile, Activision has also stated that they will be recruiting new people to work on the project.

We are building Call of Duty® Warzone™ for mobile! Apply today for exciting roles across the development and publishing teams!

Activision brought together several notable studios and teams to work on the project. Solid State Studios, Digital Legends, Beenox, Activision Shanghai and Demonware have come together to work on Warzone Mobile.

Thanks to a recent article published on the official website, we now know that the official codename of Warzone Mobile is Project Aurora. The article confirms that development of the game is ongoing and a Closed Alpha is underway.

“The game is still in development and we are in the middle of our first gameplay test for Project Aurora’s Closed Alpha”they said.

Unfortunately, players cannot register for the Alpha and they will only be able to access this first version of Warzone Mobile through private invites.

Warzone Mobile’s codename is ‘Project Aurora’ and is currently in Closed Alpha.

The Call of Duty Blog says players can’t sign up for the Closed Alpha, they will just be notified if they were invited. Also says content in it is not final/subject to change pic.twitter.com/6QoN9QSx4l

“Closed Alpha is limited in size and with it we’re just looking to start improving tweaks, stress test matches, identifying and fixing bugs, and gathering feedback and ideas on all aspects of the game as new features come online”they explained to justify their choice.

While Activision hasn’t officially revealed which maps will make it into Warzone, dataminer TheGhostOfHope has hinted that Verdansk will be making a comeback.

Verdansk on Warzone Mobile is not the same Verdansk we played before on PC/Console. It’s a mash up of certain POIs and new POIs. Looks pretty cool.

He also claimed that Warzone Mobile’s Verdansk would be an alternate version of the mapwith a mix of some familiar POIs and new locations.

However, as always, as long as nothing has been confirmed, this information should be taken with a grain of salt.