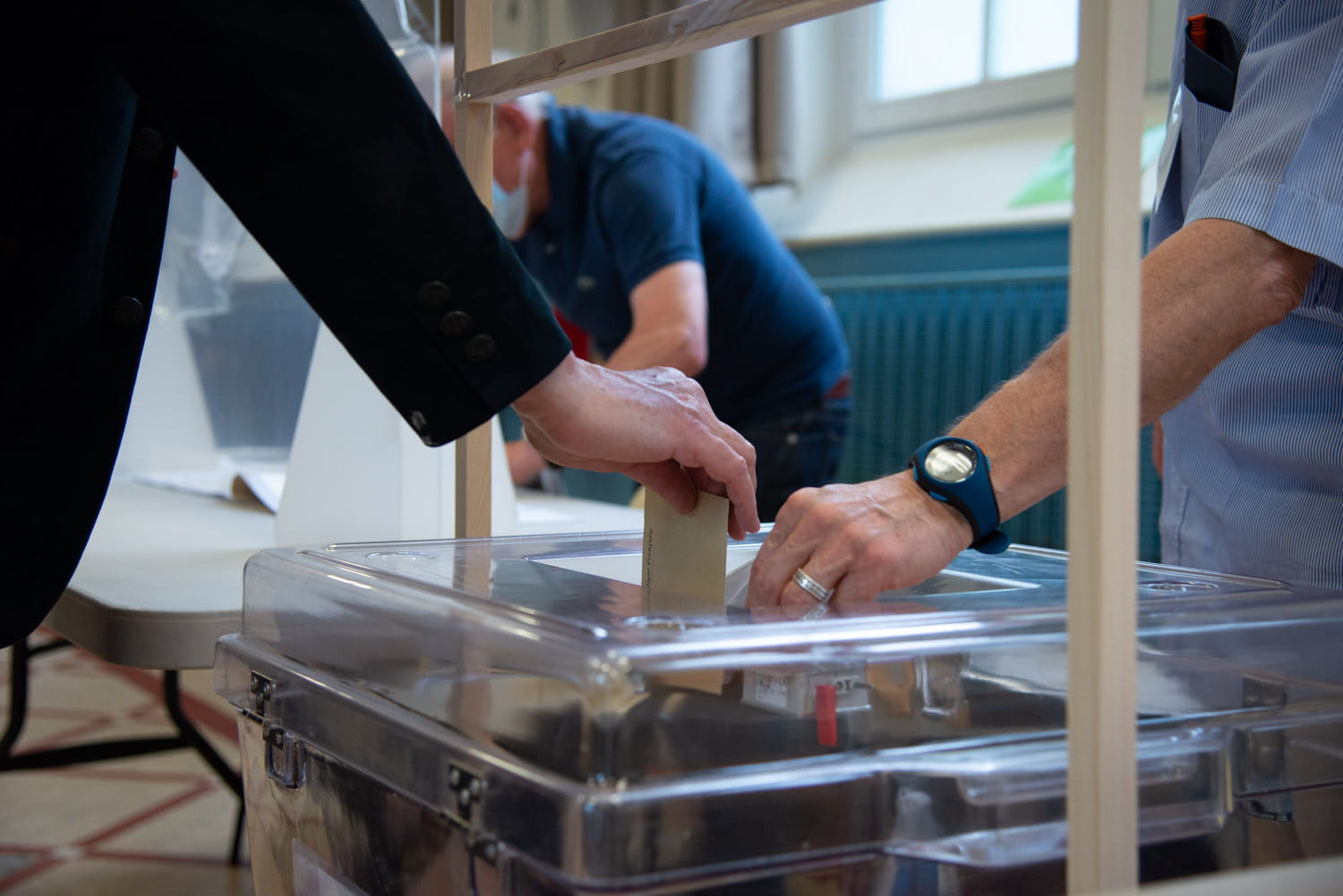 VOTE ABROAD. All French voters can vote in the presidential election, including those who live abroad. Whether at the consular or municipal polling station or by proxy, here is all the information needed to slip a ballot into the ballot box on April 24, 022.

[Mis à jour le 24 avril 2022 à 00h11] The name of the next Head of State will soon be known! And the same way they voted in the first round of thepresidential election, French expatriates can take part in the second round. The election of the President of the Republic is also the vote that generally mobilizes the most voters abroad, yet beyond French borders, the ballot of April 10, 2022 did not mobilize the crowds with only 35, 12% participation among voters established outside France, a sad record. Among those who abstain from abroad are perhaps voters who are poorly informed of the steps to be taken, the places to go to vote or the possibility of making a power of attorney. For these distant voters and the abstentionists of the 1st round who intend to vote for the final between Emmanuel Macron and Marine Le Pen, here is all the information concerning the vote of the French abroad.

Abroad, as in France, citizens must be of legal age and registered on the electoral lists to be considered as an elector and have the right to vote in the presidential election. However, expatriate voters have specific electoral lists: consular lists. They are automatically registered on these lists as soon as they appear in the register of French nationals living outside France, unless they object. For those who do not appear on this register, they must register on the consular list with the French consulate or embassy in their place of residence. Registration on the consular lists makes it possible to vote in the presidential election and in the legislative polls, among others. Voters from abroad also have another option for voting in the presidential election: registering on a municipal list in France, several possibilities are then available to the citizen. He can enroll in:

When do the presidential elections take place abroad?

The first round of the presidential election was set for April 10, 2022 and the second round is held fifteen days later, this Sunday April 24 both in France and abroad. The Caribbean and the American continent are the only exceptions since, due to their geographical location and the time difference, the ballot is organized on Saturday 23 April.

The location of the polling station depends on the list on which the French expatriate voter is registered. French people registered on the consular lists must go to the consulate or the embassy with the proof of identity necessary to slip a ballot into the ballot box. In the capitals, polling stations are regularly installed and accessible to voters in French high schools. For voters registered on the municipal lists, voting will only be possible in the polling station of the municipality in question. They must go there in person, always with proof of identity, or give power of attorney to another voter in the municipality.

Can I register on both consular and municipal lists?

Simultaneous registration on a consular list and a municipal list has long been authorized for French people residing abroad, but the practice is no longer permitted today. Also it is advisable to find out about the electoral situation before the election to know where to vote. Especially since registration on a consular list does not allow voting in the same elections as registration on a municipal list. To participate in all French elections, particularly in local elections such as municipal, departmental or regional elections, it is essential to be registered on the municipal lists and to vote in France or to give power of attorney to an elector living in the municipality where the expatriate is registered. French people living outside France and registered on the consular lists can only vote on certain occasions:

It should be noted that registration on a consular or municipal list automatically leads to the deletion of registration on the other, hence the importance of being alert to one’s electoral situation.

Is proxy voting possible from abroad?

Like all voters, French expatriates abroad can use the proxy vote if they are unable to go to the municipal polling station or the consulate on polling day. Here again, the fact of being registered on a consular or municipal electoral list is decisive because to make a power of attorney, the voter must appoint a person registered on the same list as him. French people registered on the consular lists must go to the consulate or embassy with a valid identity document and “certify on their honor that they are unable to be in their municipality of registration or to go to the polling station on polling day” specifies the website of the Ministry of the Interior. The procedure is then the same as in France, you must state the identity of the agent (person who receives the power of attorney) with surname, first names, date of birth and address. Of course, the representative must enjoy his electoral rights and be registered on the electoral lists. To give power of attorney by being registered on a municipal list in France, you must follow the same procedure by going to a district court, the police station or the gendarmerie of the place of registration. Recently, utilities have developed a teleprocedure to simplify and digitize the power of attorney request.