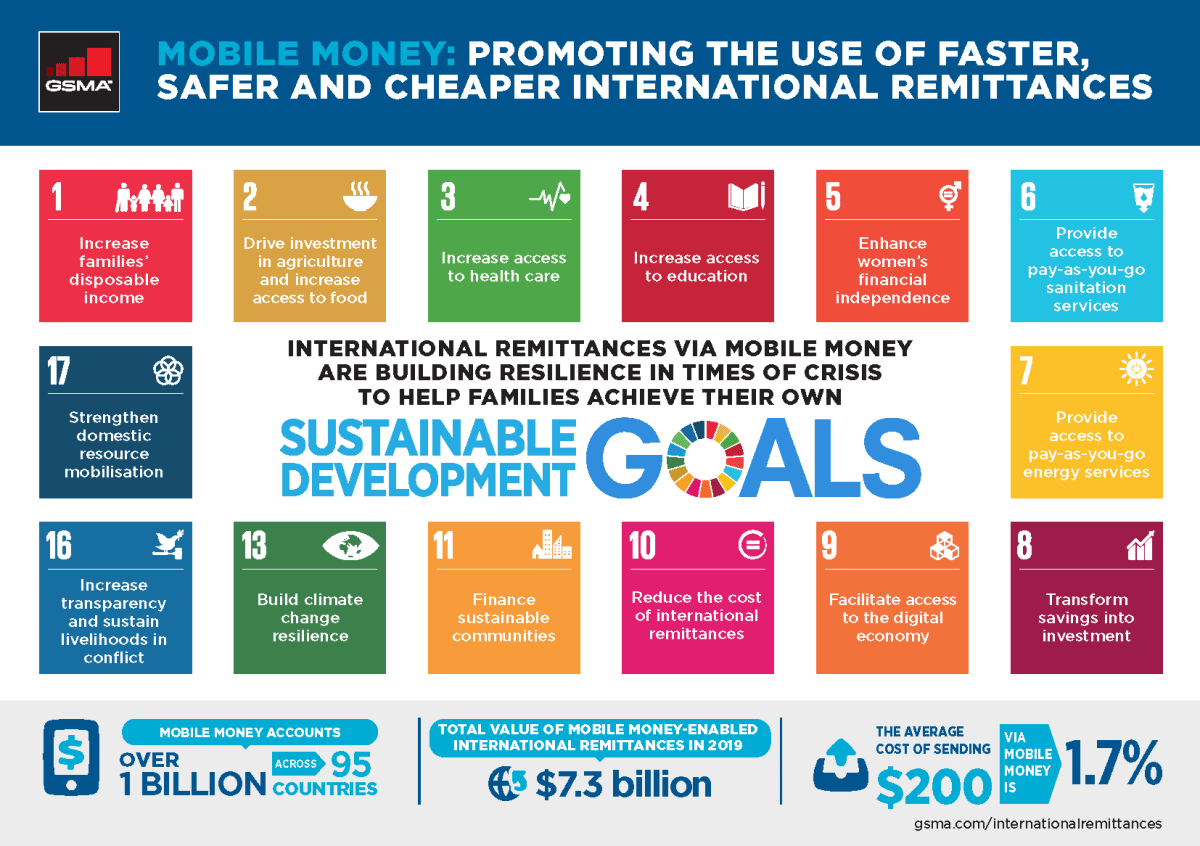 In 1871, if you wanted to transfer money from one person to another, you used the Western Union telegraph. Today, all you have to do is touch your mobile phone and launch a money transfer app.

International remittances are essential to the livelihoods of hundreds of millions of people in the developing world, and mobile technology is one of the most exciting forces shaping the way people send and receive them today. today. Around the world, people are increasingly turning to digital channels, including mobile phones. The revolution brought about by mobile money for domestic payments and cash transfers is now being repeated in international transfers. Using fingerprint technology and facial recognition, transferring money to your phone has never been safer. There are many different apps to transfer money, and which one you use will mainly depend on the type of transaction you are doing.

A recurring problem, the costs!

Every year many people send money abroad, but they face a persistent problem: transfer fees are still at 6.4% in France. An excessive cost that generates a real loss of earnings for the beneficiaries of these transfers. Money that should go directly into their pockets and not into those of the banks. Indeed, in the second edition of its annual report, based on the analysis of figures from the World Bank, Wise estimates that in France nearly 1.1 billion euros will be lost during these money transfers in 2022. Remittances are very cost sensitive and while transfer fees have come down on average since 2010, they haven’t come down fast enough and they haven’t come down everywhere. From the Middle East to Latin America, remittance fees have even increased in recent years: they have almost tripled in Jordan, more than doubled in Brazil and almost doubled in Nigeria since 2019. In other countries such as France and Germany, transfer fees remained stubbornly high.

Fortunately, the EU has improved its language in the recent EU-Ukraine joint statement on remittances to Ukraine, where providers commit to abide by the “mark-up rule”, which requires disclosure of exchange rate margins for the first time. This should be part of the industry’s binding guidelines around the world. The European Commission hailed it as the only way for consumers to know
what they pay and compare providers.

In 2022, the G20 countries sent 211 billion euros around the world, for 11 billion euros in fees. But if the 3% fixed by the United Nations were already in place, they could have saved 5.2 billion euros, which would have gone directly to the beneficiaries of these transfers. While some countries such as Australia, Japan and South Korea are on the right track, the 9 others will never reach 3% in 2030 without close collaboration between governments and local money transfer institutions. . Ensuring the transparency of fees and raising consumer awareness of the instruments of payment alternatives available in the sending and receiving countries is also high on the countries’ agenda.

Use on your mobile

There are many applications on the stores.

PayPal is surely the company that allows you to transfer money by SMS in the country and abroad, in a simple and fast way. Competitors have entered the market offering a wide variety of transfer options. Some are free, but require both sender and receiver to have an account. Venmo is a popular choice and charges no fees on certain transactions and setups, but is geographically restricted. The neoBanks all have very efficient money transfer services between customers such as bank transfer which will be more and more instantaneous, scanning a QRCode… On N26 for example you have MoneyBeam which allows you to send money to your contacts instantly, without having to enter their bank details. You can also request a MoneyBeam from your contacts, in order to receive money. wise also offers transfers to 80 countries in several different currencies. Fees start at 0.7% per transfer under $10,000 and 0.5% per transfer over $10,000 (minimum fee of $2). There is no transfer minimum but be aware that there is a maximum limit depending on the currency. Paytm users can now send money via UPI to non-Paytm users, enabling seamless money transfers to any mobile number.

A revolutionary fintech trend on the horizon is real-time payment with the blockchain. This allows payments to be cleared and settled in real time, at a fraction of the cost, compared to other methods such as credit cards or bank transfers. Consumers will benefit from instant bank-to-bank settlement in use cases, easier peer-to-peer transfers, better accuracy when paying bills, easier management of recurring monthly payments.

Transferring money from mobile to mobile is still expensive