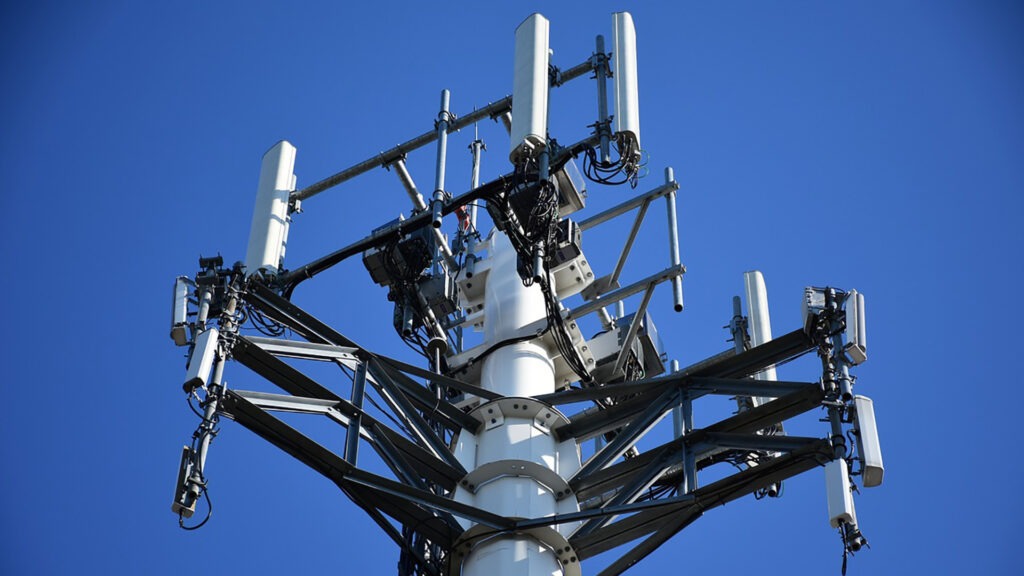 Orange can run its mobile network for 20 minutes longer in the event of a power outage – thanks to external batteries on the relay antennas. The operator specified what would happen on its network in the event of load shedding.

What will be the effect of a electrical load shedding on a network like that of Orange? We now know with estimates provided by the incumbentin a progress report shared on December 9, 2022. If a power outage is decided by the electricity network manager (RTE) to alleviate demand, then all communications will fall in stride.

20 additional minutes of operation, before switching off

All, except mobile communications. It turns out that the company will still be able to maintain the links for about twenty minutes or so. This reprieve, brief, is possible thanks to the presence of backup batteries located on its relay antennas. After this time, delivery will no longer be possible. The network will be down.

These cuts will be localized, if ever they occur. The entire territory will not be plunged into a controlled blackout to reduce the demand for electricity in the face of insufficient means of production. Nor should they last excessively long: we are talking about an electrical interruption of about two hours.

After this period, most base stations will normally return to the network and resume operation. Orange estimates that 80 to 85% of its installations will not need help to be restarted. But, for the remaining 15 to 20%, the operator plans to deploy technicians for manual reminders. The cuts could therefore last.

And, for the rest of the network? Load shedding will produce its effects immediately: ADSL or fiber optic connections will become temporarily inoperative as far as subscribers. Wired Internet and fixed telephony will be unavailable. Thus, the home Wi-Fi network, television and all other services that depend on the Internet box.

Only exception, which in fact mainly concerns organizations and companies: if the premises are equipped with an electrical backup, the Internet connection, telephone calls and Wi-Fi in the premises will be active, but disturbances are likely to occur . In short, the link will operate in a degraded manner for almost two hours.

Load shedding could occur from January 2023, according to Orange’s assessments. However, nothing says that these cuts will actually take place, because measures are being taken to prevent their occurrence – it is a question of limiting the country’s consumption and restarting new nuclear reactors. The cuts will be announced three days before.