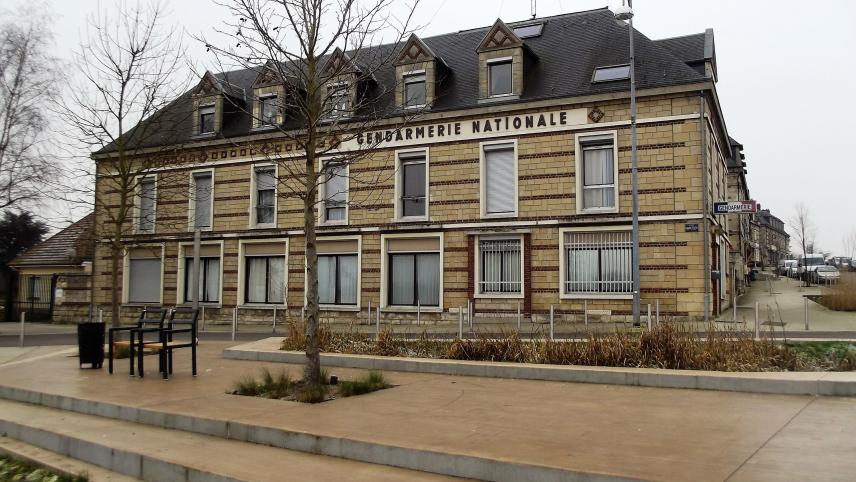 
The prefect of Seine-Maritime recently brought together the elected officials, mayors and parliamentarians of the department to present to them “the most suitable unit models to meet local needs” and the “reception specifications for a new gendarmerie brigade
“. Planned as part of the LOPMI (Orientation and programming law of the Ministry of the Interior), these 200 new gendarmeries can be fixed or mobile, thus taking the form most suited to the territory.

An “opportunity” for the municipality

The needs of a mobile unit in the Seine Valley having been mentioned, it is only natural that the town of La Mailleraye-sur-Seine intends to position itself to see a brigade set up on its territory, especially since it seems to meet the specifications: “The real estate potential and housing opportunities for the military, the various crèche services, schools… for their families”, as underlined by the elected Arelaunais, Patrice Pironneau, in charge of municipal security and also a retired gendarmerie officer. The municipal council therefore decided at its meeting on December 12, 2022 to submit the application for La-Mailleraye to be the headquarters of a mobile gendarmerie unit by 2028.

Created in January 2017, the Territorial Brigade of Rives-en-Seine, which brings together the former units of Caudebec-en-Caux and La-Mailleraye-sur-Seine, should take possession of a new barracks within three years, Kennedy Street in Caudebec, freeing up its current premises. Thus, the beautiful building of La-Mailleraye could be able to receive the new mobile unit, with its characteristics of a military enclosure: “Secured parts for storing sensitive equipment, parking for service vehicles, accommodation…”.

The community has strengths

The municipality will therefore put together an application file, considering that it has many assets in terms of required infrastructure or nearby services. “In addition, La-Mailleraye is not only located on the Seine axis, but also on the strategic north-south road link via the Pont de Brotonne, between the A 29 and A 13 motorways”, underlined Maryline Miranda Teodoro, Mayor.

The municipality’s application will be studied at the end of January by the prefectural services in conjunction with the departmental authorities of the gendarmerie, then, classified in order of priority, it will be sent to the Ministry of the Interior by February 15, 2023.

Read also
Rives en Seine, questions about the future of the new gendarmerie

In Yvetot, the rue Rodin marl pit has been filled in, other boreholes to come in the area

Country of Caux. Firefighters agree with employers to recruit volunteers

Continue reading on this topic(s):