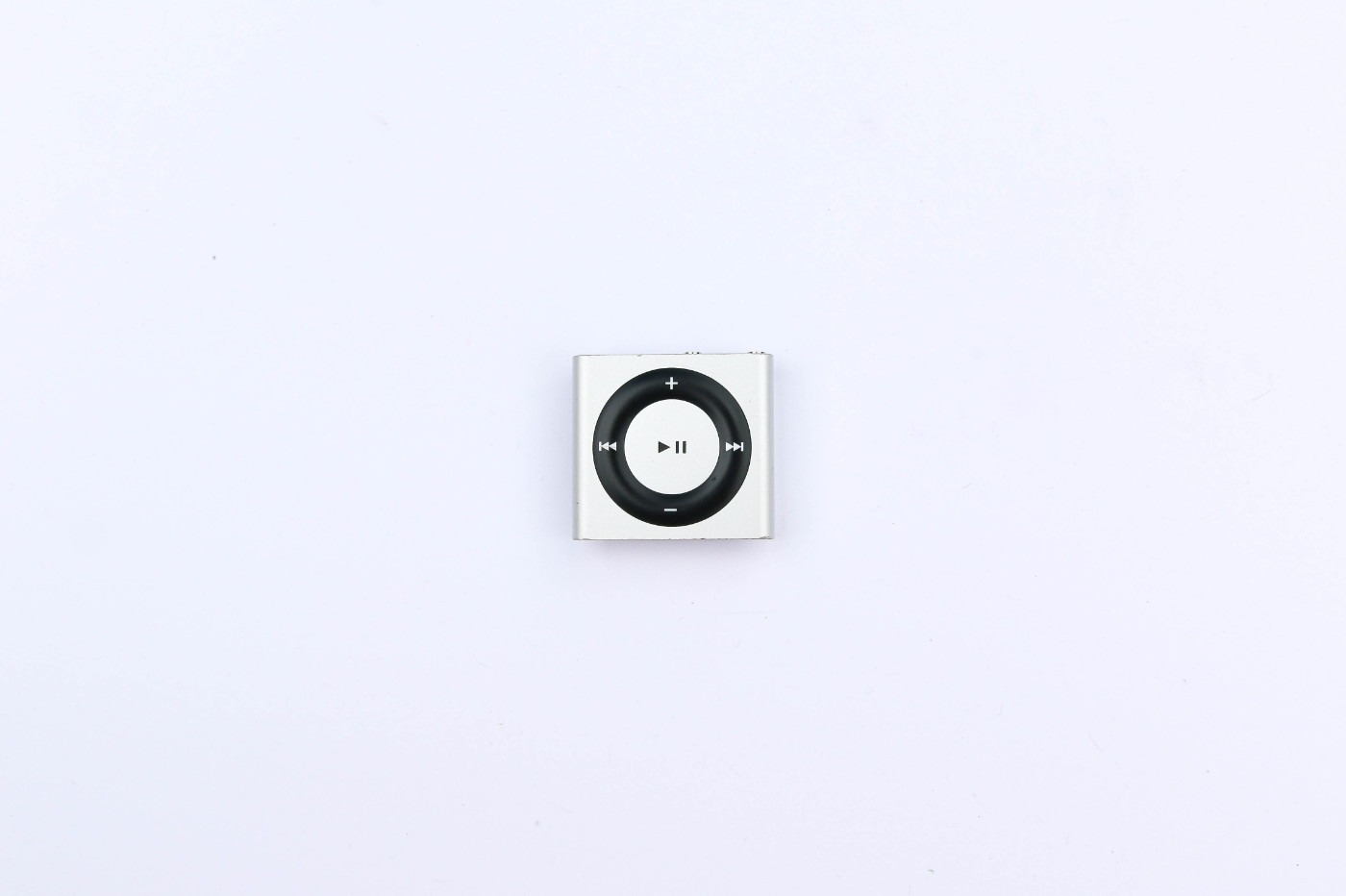 He was a hard disk walkman, before equipping himself with a flash memory, developing iTunes, receiving the Internet, a touch screen, and marking an entire generation. After 21 years of career – the age of maturity in the United States – the iPod is no more. Apple has withdrawn from sales its most popular model after the iPhone. Orders are still available, but “while supplies last,” the firm said in a statement.

Launched in 2001, it was announced by Apple as “a revolutionary device (it’s not a mac)”. To a handful of journalists present on site, in Cupertino, the new walkman presented itself as the ultimate tech object to carry “1000 songs in your pocket”. Unusual anecdote, in its early days, Apple did not own the rights to the name “iPod” as an Internet terminal company had already registered it in 1998. It was in 2005 that it assigned it to Apple.

In France, its sales were a success. But the iPod experienced a brief interruption of its marketing on the territory, due to a problem of sound volume. In September 2002, Apple was pinned by the French Public Health Code for offering a device with headphones broadcasting sound up to 104 dB (the limit in France was 100 dB). Through a software update the following month, the Apple brand complied with local regulations.

During its career, the iPod has radically changed format. Its five versions show it to us. Initially, the iPod shuffle was just a tiny 1.8-inch square, with nothing but physical buttons for volume up, volume down, track changes, and pause. Customers with a larger budget could afford the iPod classic, which already included a screen.

In 2004, the iPod mini catapulted Apple to the top and in 2005, the iPod nano launched with a magnificent screen for the time, and introduced the “home” button, which followed Apple for many years. Finally, the iPod Touch is the last to be launched, in 2007. It is him that Apple has just withdrawn from sales this week.

At the same time as the “classic”, Apple presented the iPod “shuffle” in 2001 © Unsplash / Glen Carrie

8 months after the iPhone

At the presentation of the iPod touch, in September 2007, Apple offers a size update inherited from the iPhone launched in January : Wi-Fi compatibility and a touch screen. The device gains in presence and one of the two versions offers 16 GB of storage – a very good performance at the time. It will increase to 64 GB in 2009 and only the iPod classic is more competent (160 GB).

In 2010, the iPod touch integrates a retina screen, at the same time as the iPhone 4, just like two cameras. The device is FaceTime compatible. This is the beginnings of video calling and selfies.

By going from 1,000 songs in its pocket to more than 40,000 thanks to the iPod classic in the 160 GB version, the iPod has resolutely marked a generation. Music opened up and Apple took the opportunity to refine more and more iTunes, a program that the brand bought back in 2000 from three former employees: Bill Kincaid, Jeff Robin and Dave Heller. At that time, iTunes was still called SoundJam MP. 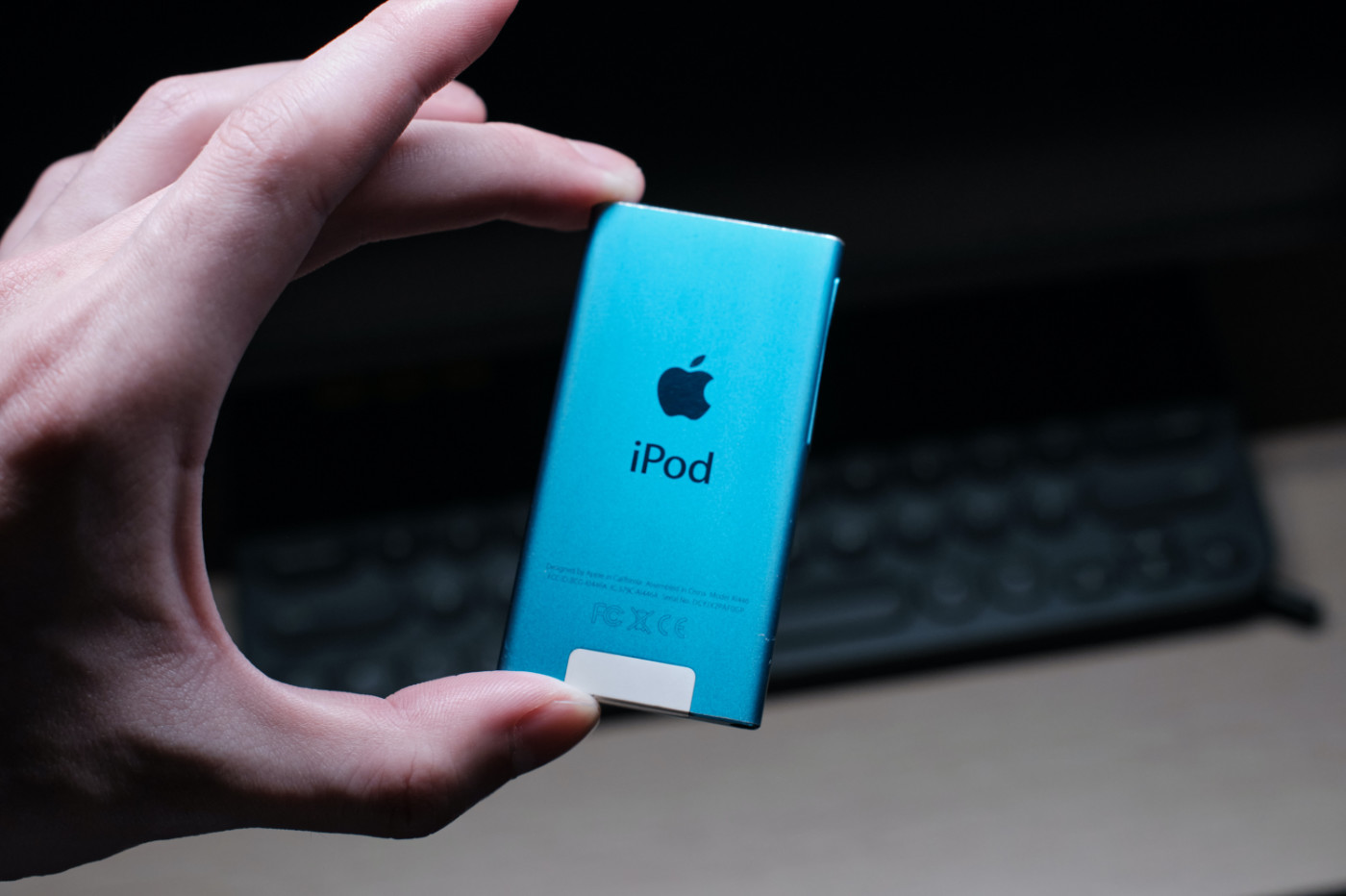 In 2004, Apple presented the iPod mini while it was the market leader © Unsplash / Aegon Boucicault

The second most popular product after the iPhone has enjoyed a legendary career and few devices can claim such longevity. At times, the iPod was a real powerhouse for Apple. In 2006, for example, it represented 40% of the brand’s revenues. In 2004, the player accounted for 92% of sales in its market in the United States – 70% for the world market.

In 2010, in what will be the last census of iPod sales, Apple indicates that it has already sold 275 million copies of its flagship product.

The prices of the iPod have evolved according to the generations and the storage capacities to arrive at the price of 249 euros on the last iPod touch on sale since 2019. The last copies sold are equipped with the processor of the iPhone 7. With a view to the cessation of sales, the device could follow in the footsteps of the iPod classic, which has become a relic, which had seen its prices exceed 700 € in opportunity.

The iPod is no more: 6 crazy figures on the product that made Apple