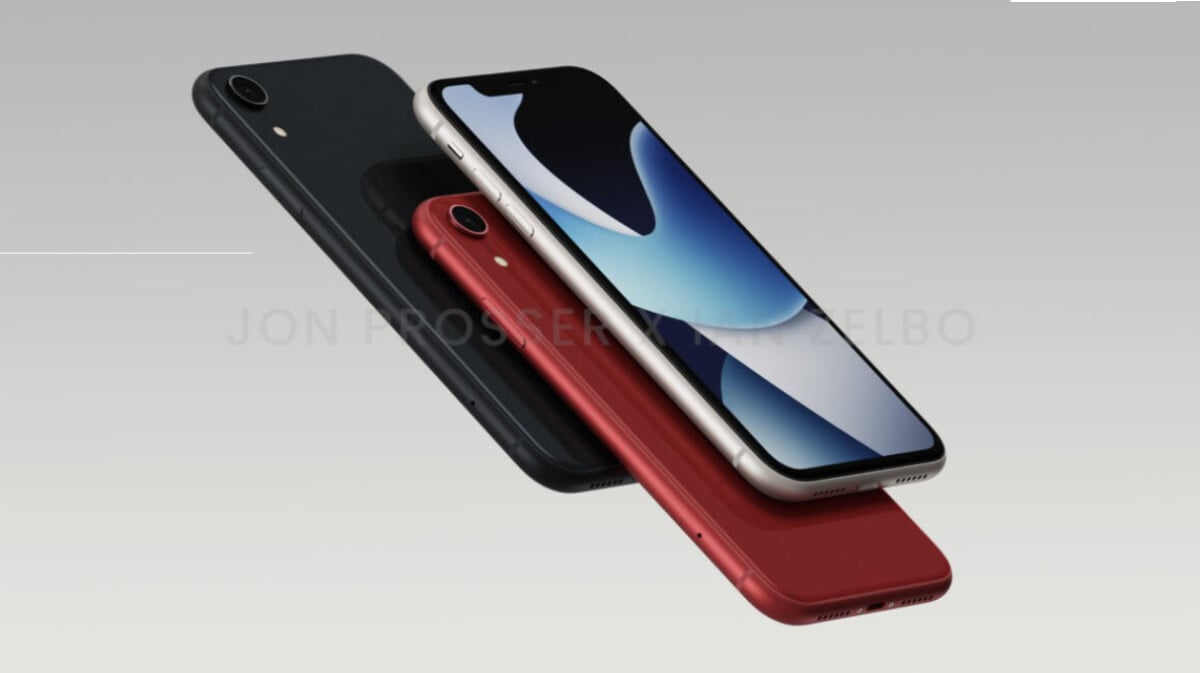 Apple would have finally put an end to its iPhone SE 4 projects inspired by the iPhone XR. This would have some fallout for Qualcomm, future iPhone buyers and of course for Apple, embarked on a road to independence strategy.

At the very end of December, the future of the promising iPhone SE 4, with its iPhone XR designseemed compromise according to analyst Ming-Chi Kuo. In a Medium post of January 6, his judgment is even more categorical: theiPhone SE 4, a time scheduled for 2024, would ultimately be canceled outright.

To support his assertion, the analyst argues that “supply chain has received instructions from Apple that production and delivery for the 2024 iPhone SE have been canceled rather than delayed”.

Qualcomm comes out on top

According to Ming-Chi Kuo, one of the big winners of this cancellation would be Qualcomm. Indeed, Apple’s strategy for several years is to “get rid” of subcontractors preventing it from being completely independent on all production. Hence his efforts on the production of a Mini LED screen or the design of the M1.

However, according to Ming-Chi Kuo, the iPhone SE 4 was to serve as a test bed for the modem designed by Apple before possible integration with the iPhone 16. In the absence of a homemade chip, Apple should therefore continue to source from Qualcomm, which would remain the exclusive supplier for the iPhone 16.

Why the canceled iPhone SE 4 makes sense for Apple

Two reasons can probably explain the cancellation of the iPhone SE 4. The first is simply inflation. If an entry-level iPhone around 560 euros makes sense, the rise in prices could have brought it dangerously closer to more interesting models, even if older, like the iPhone 13 still sold on the Apple site at 809 new euros.

The other explanation that one can imagine is that Apple might want to keep an iPhone SE under lightning in the catalog. Remember that if from December 28, 2024, Apple will no longer be able to release new models with USB-C, he is not prohibited from continuing to sell old models. And what better way to simulate the move upmarket to the new iPhone 15 or 16 than an iPhone SE under lightning with an outdated chassis?

With the removal of the Mini model and the lack of renewal on the entry level in the next two years, we can afford to say that the average consumer wanting to get an iPhone will not have much choice. Either he will have to settle for a somewhat tired SE, or he will have to checkout on iPhones starting at 1019 euros new (the price of the iPhone 14 on the Apple store).

Remember that this is our own analysis here, not facts set in stone, but given Apple’s strategy which always encourages taking the best equipped product by designing ranges that follow each other perfectly, this might make sense. For the portfolio of future buyers, it may sting a little on the other hand.

The iPhone SE 4 would be cancelled, what consequences for the range?