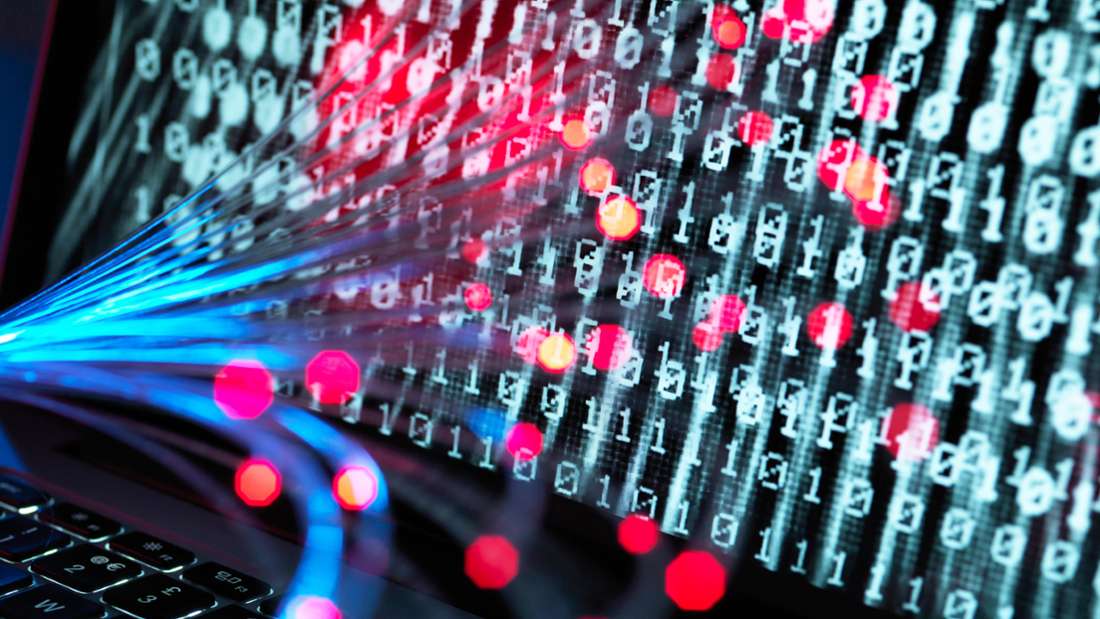 The Internet is heading towards a ‘tipping point’ as its downsides become too great, says a media expert – and predicts the end of the World Wide Web.

Amsterdam – Dutch media theorist and internet scholar Geert Lovink believes the internet is on the verge of extinction. One key reason: the inconvenience of an online expression of opinion will soon be so great that people will turn away from the Internet, explains the professor from the University of Applied Sciences Amsterdam (AUAS). As kreiszeitung.de reports, according to Lovink, in the future, limited access or even a complete breakdown of the Internet as we know it will have to be expected anyway, given the geopolitical situation. .

As Lovink explains in “Extinction Internet”, his inaugural lecture as a professor of art and network cultures at the University of Amsterdam, a point of no return was reached: “During the ten In recent years, the internet has quickly gone from being a solution to being part of the problem – unable to reverse its own destructive tendencies,” explains the Dutchman.

With the newsletter of Kreiszeitung.de you will not miss anything from your environment, Germany and the world – register now for free!

Users are paying a high price for their widespread internet addiction and addiction to social media and apps – and that price is primarily psychological in nature. Young people would suffer from a distorted image of themselves and anxiety disorders, our short-term memory would deteriorate more and more and our attention would be fragmented. Doctors also formulate reproaches: “Man becomes dependent, the economy exults”.

Over the past decade, the Internet has rapidly gone from being a solution to being part of the problem – unable to reverse its own destructive tendencies.

“Pseudo freedom of expression”: ever more control and surveillance on the Internet

“The observation that the Internet is accelerating the world’s problems and becoming more and more problematic reaches consensus status,” Lovink said in his inflammatory speech. According to him, the control is more and more sophisticated: “Our so-called freedom of expression no longer exists in reality”. There are many examples: In China, only people with an official license can speak out on political matters. In the United States, anyone wishing to obtain a visa must reveal their profile on social networks. This sophisticated control, explains the media researcher, will soon be so pervasive in Europe that people will turn away from the Internet.

Expert warns: “The end of the Internet as we know it is drawing near.”

In addition, one must be prepared that in the future certain services will simply no longer be available, in particular due to the geopolitical situation and the climate crisis. Expect limited Internet access or a total blackout: “No one escapes the collapse of civilization linked to the climate catastrophe. The extinction of species is an undeniable fact. The end of the Internet as we know it or, more precisely, the end of networked cultures as we know them, is approaching”.

The observation that the Internet is accelerating the world’s problems and becoming increasingly problematic achieves consensus status.

The Internet is heading towards a point of no return – and the big players are already aware of it. Mark Zuckerberg reportedly parted ways with his social media platforms and created “Meta” as if all was well. Lovink himself had already deleted his Facebook account in 2010 on “Quit Facebook Day”.

Lovink is considered one of the founders of the network’s critique, he notably looked at the role of search engines in everyday life, social media monopolies, fake news, the toxicity of viral memes and the online addiction. He explored Wikipedia, search engines, social media and cryptocurrencies and their profit models – always from the perspective that the internet is broken, but can and should be fixed: “But it is clearly already broken” .

Expert celebrates the end of ‘technostalgia’: ‘Beauty is in the collapse’

He pleads in his work “Internet Extinction,” he now advocates denying big corporations, tech billionaires and other authoritarian leaders, fighting “technostalgia” and “brushing history in the right direction”:

How was the Internet born?

The Internet was developed by the US government in the mid-1960s. It was originally created as a network for exchanging data and information between government agencies and military institutions. However, over the years, the Internet has become a network of computers and other devices widely used by millions of people around the world. The first prototypes of the Internet were developed in the 1960s, but it took a few years for it to become what we know as the Internet today.

“I think it’s possible we’ll get rid of it. Different software or other constructions could emerge, which would make us less dependent. By claiming the end, the energy is freed to create the new”, concludes Lovink, “Beauty is in the collapse”. The future will tell us if he is right. Even Bill Gates has already announced the death of the Internet: “The Internet is just hype”, he predicted already in 1995…

The Internet Is Dead Soon: A Scientist Predicts The End Of The World Wide Web