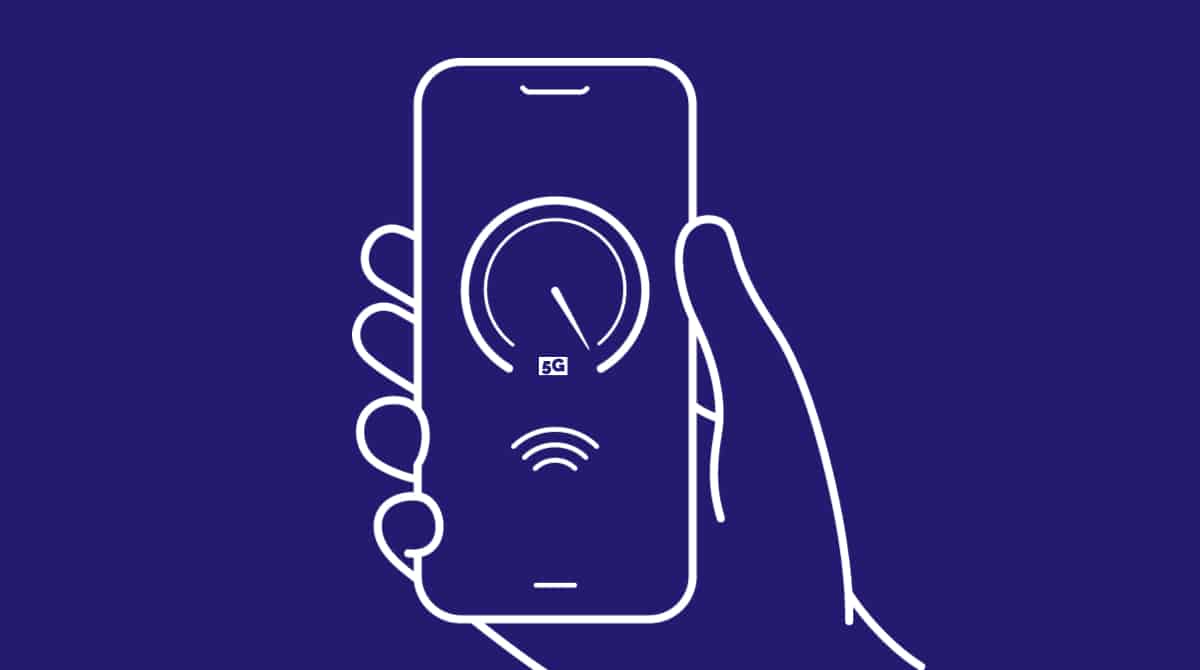 With the daily use of smartphones and computers, the use of the Internet has become an integral part of our life and essential to our uses.

There are so many things we can do on the internet and use it for so many different purposes. There are 5.07 billion people in the world who are on the Internet today, which is 63.5% of the world’s population. With 92.1% of Internet users using mobile phones to browse the Internet, 60% of global web traffic comes from mobile phone users.

Israel has themobile internet the cheapest in the world, with a gigabyte of data costing an average of €0.03 in 2022. With three out of four Israelis owning a smartphone, the country has even higher smartphone penetration than the United States. This is according to UK-based price comparison website cable.co.uk, which analyzed 5,292 mobile data plans in 233 countries.

As our chart shows, Italy ranks second in the global rankings, with a low cost of $0.12 for 1GB. The country has excellent internet infrastructure with 5G now available to around 95% of its residents. It also manages the Internet of neighboring San Marino (€0.13), which ranks third in the world ranking. According to Dan Howdle, consumer telecommunications analyst at cable.co.uk, many of the cheapest countries have excellent infrastructure mobile and fixed broadband that allows providers to offer large amounts of data at cheap prices. In some countries, economic conditions dictate the price which must remain low so that people can afford it.

However, some of the costliest data plans are in remote island nations of Africa and South America. For example, the Falkland Islands rank 231st with 1GB of internet costs €35.35, while the same amount of mobile data in Saint Helena, a British Overseas Territory in the South Atlantic costs on average €37.85 – more than 1,000 times that of Israel.

Typically, you need around 30 – 60 Mbps for mobile internet speeds. However, to better understand the actual download speeds you’ll need, here are some streaming service numbers.

How much mobile internet you need depends on your usage habits. For example, unlimited data is best if you’re a video streamer and gamer. However, if you connect to Wi-Fi often, a limited data plan or an unlimited tier with a data threshold works just fine. Mainly due to inflation, subscription prices mobile and internet plans will increase in 2023. Bouygues TelecomOrange and SFR are affected by this increase, unlike Free.

The cost of mobile internet around the world