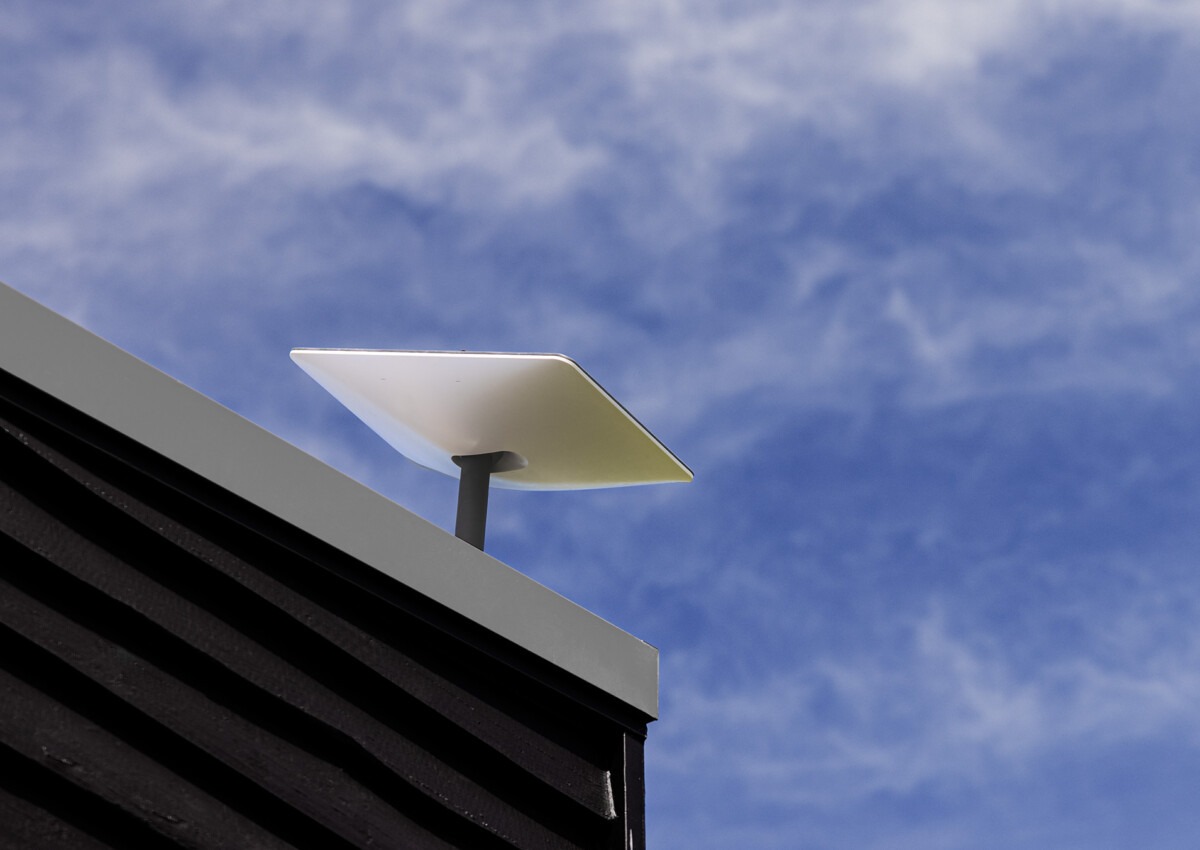 In the United States, Starlink will limit the flow beyond 1 TB of data consumed each month… unless you pay an additional fee.

If mobile Internet access is still often limited to a certain ceiling of usable data each month, fixed packages have the advantage of being uncapped. Gone are the days when Internet users paid a subscription based on their consumption.

However, access to satellite internet still presents new challenges for access providers and this is particularly the case for star link. The SpaceX subsidiary has indeed decided to integrate a data cap that can be used each month for its users from December, as reported by the American site. The Verge.

Starlink has indeed updated its terms of use in order to limit the amount of data usable by its subscribers during peak hours, that is to say during the day, from 7 am to 11 pm. The limit is thus set at 1 TB of data downloaded each month. When users have exceeded this ceiling, they will then switch to ” basic ” – and no more ” priority » :

During periods of network congestion, users with basic access may experience slower speeds and reduced performance compared to priority access, which may result in the degradation or unavailability of certain third-party services and applications.

Concretely, it will thus be more difficult for subscribers switched to basic access – and therefore having already used their quota of 1 TB of data – to watch films in 4K on Netflix or to play in cloud gaming.

To nevertheless allow users to always benefit from optimal speeds, Starlink will also offer subscribers who have passed the terabyte of data milestone to remain in priority access… but with a supplement. Concretely, it will cost $0.25 per GB of data, or $250 for an additional 1TB. SpaceX is nevertheless optimistic, indicating that less than 10% of its users currently exceed the cap of one terabyte of data per month.

Above all, if this new regulation comes into force next month in the United States and Canada, no similar announcement has yet been made regarding French subscribers to the Internet service by satellite. Also remember that competing services like Nordnet already offer a data usage cap with 150 GB of prioritized data for 40 euros per month.

The dream of being able to access the Internet wherever you are could become a reality sooner than you think. The Starlink satellite internet offer is available in France. But how does this…
Read more

Starlink: it’s the end of unlimited Internet by satellite without restriction