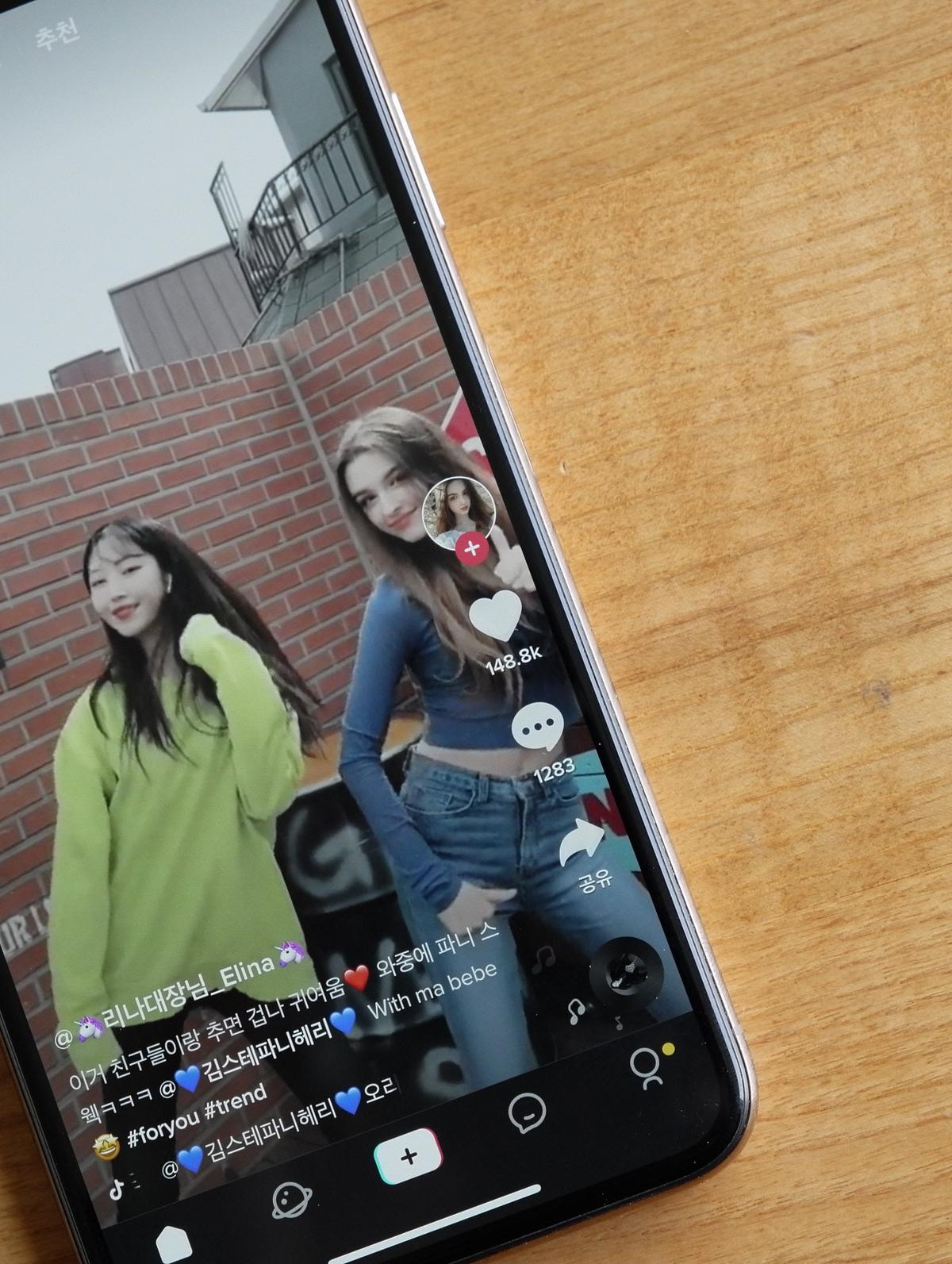 The digital environment in which we live, and in particular social networks, have completely transformed the way we interact.

Facebook, Twitter, Instagram and WhatsApp are platforms on which users communicate not only with their friends and family, but also with brands and public organizations, creating an ecosystem that has become part of society.

In this context and in recent years, TikTok – a social network launched in September 2016 by the Chinese company ByteDance for the non-Chinese market whose objective is to create and share short videos – has positioned itself as the one of the most widely used applications in the world, especially among young people. In fact, she became the most downloaded application in the world in 2020 and in the United States she managed to overtake Instagram in terms of popularity with Gen Z. This data demonstrates the rapid growth of the industry of platforms that offer the viewing and creation of short-form videos.

The popularity of these tools makes them a phenomenon of study; One of the most common approaches to social media, both in academia and in the professional world, is that of membership. It’s about how, in the digital world, we manage user engagement, motivating them to spend more and more time on a platform.

Previous research has shown that three variables directly influence the number of hours a user spends on these platforms, i.e. the degree of attachment he has to them.

The first variable studied is the existence of a constant motivation, understood as that which leads the user to continue using the platform and which is a extension of the application for the social network. This constant motivation is directly related to satisfaction experienced when using social networks, as well as that generated by receiving positive comments, likes or other rewards in this environment.

The second driver of social media use is the desire to share experiences. When we use social media, we are not just looking to consume content. We also want to create it, because through this act of sharing, we generate a sense of belonging to the community, making our contributions. If collaboration within the community is encouraged, users develop greater membership and use of the platform.

Finally, in the case of platforms that offer the possibility of generating video content, the ability to produce quality videos is also taken into account. We see that as users feel they have a real ability to create good content in video format, they tend to make more constant use of the social network.

In view of the above and the fact that those who spend the most time on these networks are Generations Y (millennials) and Z, we conducted a research to analyze whether and to what extent these variables influenced their use of TikTok. A total of 1,419 Millennials and 882 Gen Z (people born between 1995 and 2011) participated.

After our study, we found that while everyone says that all three variables directly influence platform membership, the weight of each variable varies by generation. While millennials show a strong relationship between level of engagement and the ability to share behaviors or create videos, Gen Z reports a stronger relationship with the ability to consistently receive incentives to use it any further.

Looking at the case of TikTok, it should be noted that the influence of the community’s perceived ability to create such videos is also demonstrated. If users feel they have the ability to create good content on TikTok, because others validate it, they will be more attached to the platform.

It can therefore be concluded that sharing behaviors, the possibility of creating videos and the constant renewal of motivation directly influence the adherence to TikTok for these two generations.

It has been shown that the variable that most influences the adhesion generated by this type of video platform is the possibility of sharing the content. Users’ desire to do this, as well as to have other experiences or receive feedback, leads them to make more consistent use of TikTok. These results underline the purely social nature of this type of platform.

Understanding what directly influences social media users’ sense of attachment is essential not only to develop more effective advertising, marketing and communication strategies, but also to mitigate and address the negative effects – such as addiction – which may result from their use.

Social networks: what makes us addicted to TikTok?