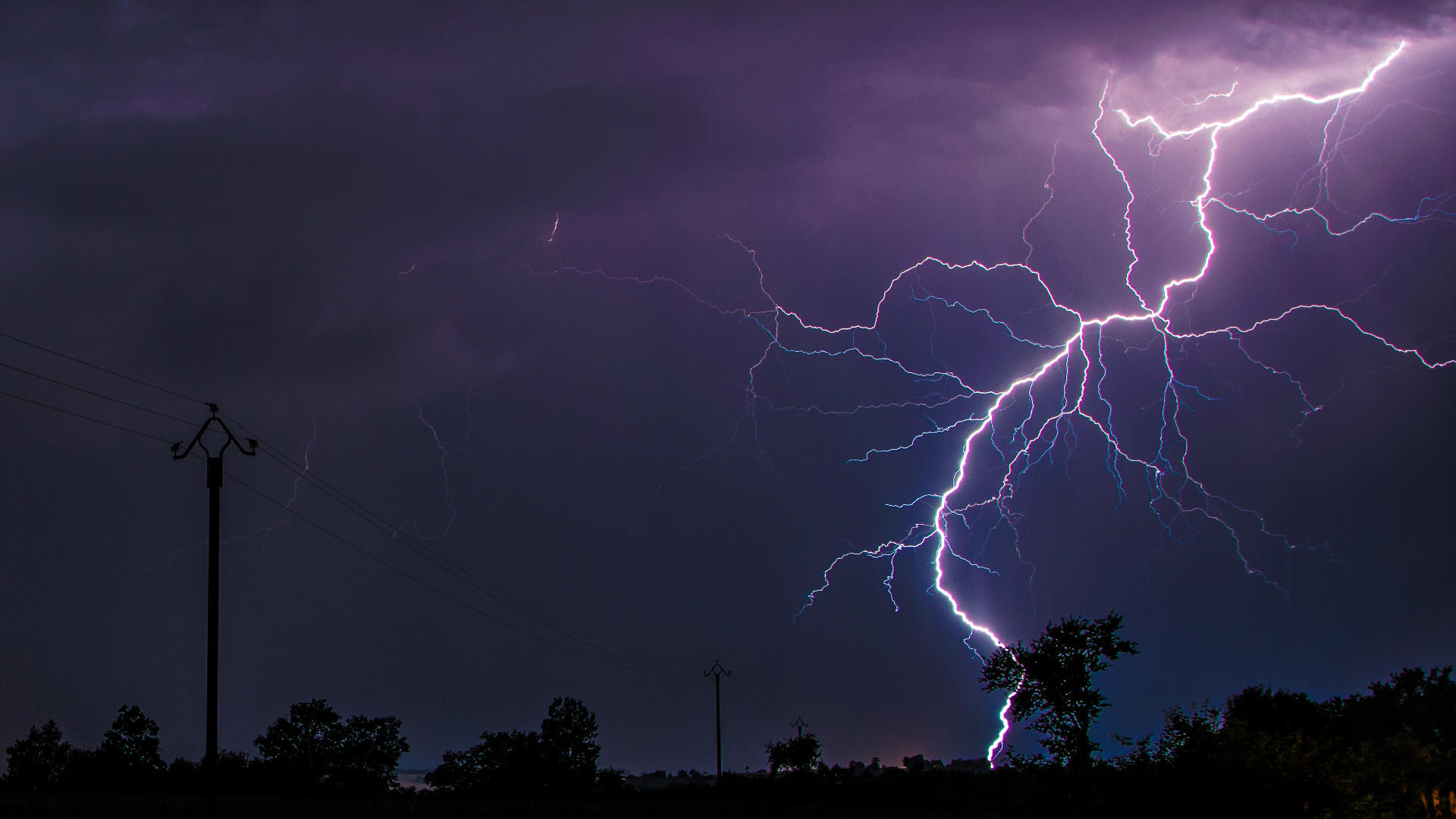 Like many people, you may unplug your Internet box as soon as there is a storm. Is it really necessary?

Orange unveiled the Livebox 6, the first Internet box with a standby mode, on April 6, 2022. This news sparked a debate in the editorial staff: should you, yes or no, unplug your Internet box when there is a storm? Some Numerama journalists do this systematically, others are convinced that it is an urban legend.

What is it really ? To our surprise, answering this question is not easy. Unplugging your box is really recommended by the operators, but we still have the impression that it is an excess of caution.

A greater danger for ADSL

On the sites of the operators, there are several mentions of the problem of the storm, which seems to go in the direction of a real phenomenon. The reason given is quite simple: the Internet boxes are connected to the electrical network. In the event of a power surge, like any electrical device, they can potentially die (especially since their components are generally not the best). The phenomenon seems extremely unlikely to us, but evidence exists. Out of an abundance of caution, and so as not to have to replace the equipment behind it, the operators therefore recommend unplugging the box in the event of violent storms.

However, it would seem that the owners of a ADSL box are more vulnerable than those equipped with a Fiber box. Since ADSL is based on a network of copper wires, it is an electrically conductive technology. A flash on the copper, even more so if it is installed on high poles, can therefore cause an overvoltage and destroy an Internet box. In their case, the probability of experiencing an accident is greater, even if it remains low on a population scale. During very heavy storms, ADSL subscribers who wish to be reassured can unplug the electric cable, but also the T-shaped Internet socket which, even without current, can let lightning pass through.

The surge protector, the best solution

Should you unplug your Internet box every storm? At a time when everything is connected in our homes, we want to take a risk and say no to you. Like any electrical device, a box can suffer from a power surge. We can follow the same reasoning with televisions, game consoles, computers where the smartphones. As an excess of caution, it is better to unplug everything in the event of a storm. However, the probability that the storm will fall on your apartment and cause a power surge is low.

To overcome this problem, the best option seems to be to acquire a surge protector, which can prevent this problem. It doesn’t cost very much and, at least, you won’t have to go without the Internet during thunderstorms.

What about sleep mode in all this? It has absolutely no impact. If you’re unlucky and lightning strikes, sleep mode won’t protect you.

Should you unplug your Internet box when there is a storm?