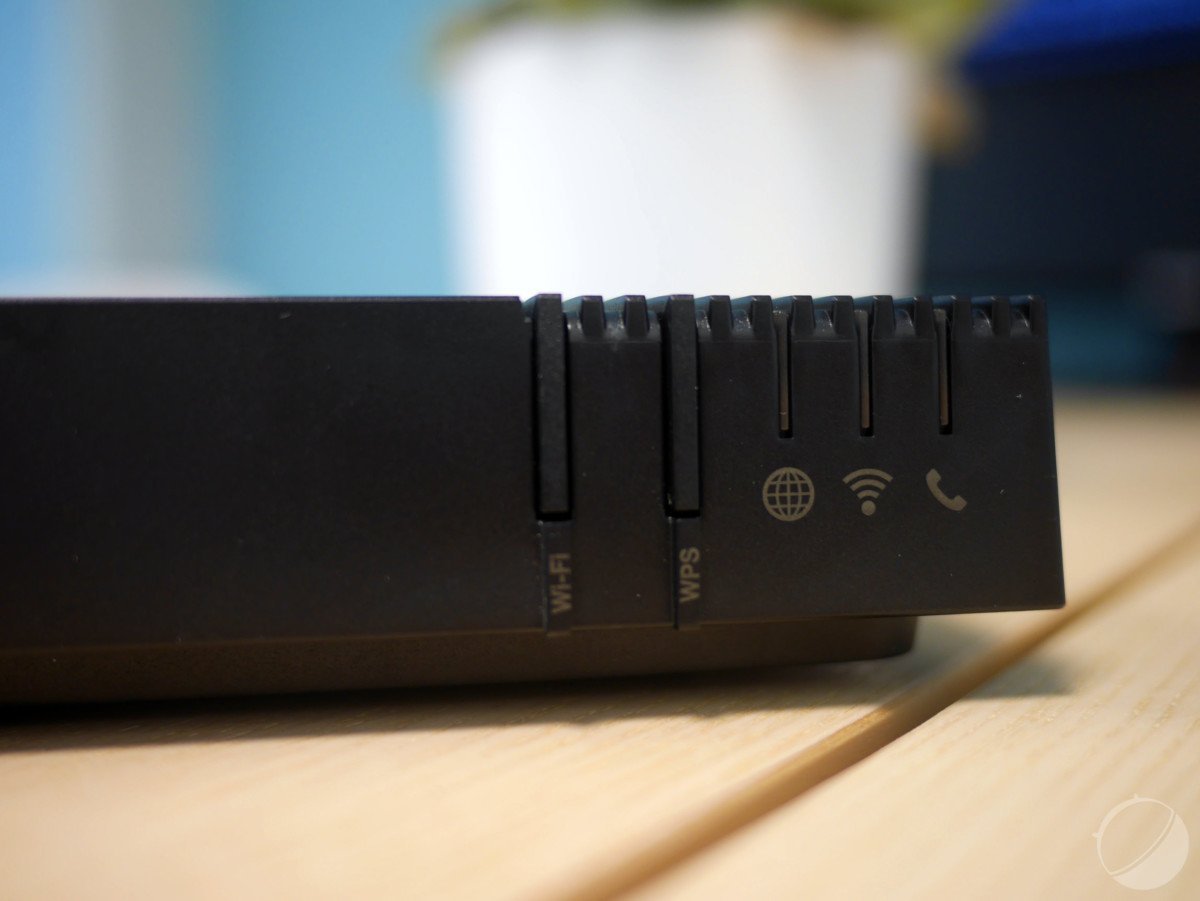 We have calculated the average consumption of internet boxes and what it costs us per year to answer a very simple question: does an internet box consume as much as a small fridge? We also took the opportunity to ask ourselves the question of the relevance of such an individual action.

In the current context, where the cost of energy soars, in the midst of the Ukrainian crisis and ecological crisis, many of you are looking to reduce your overall electricity consumption. In an article published on March 29, 2022, France Info gives some tips to help us achieve this goal, including cutting off your internet box:

Savings can be made everywhere, even to the internet box: if the latter remains on 24 hours a day, it can consume more than 200 kilowatt hours per year, or as much as a small fridge, if we are to believe the calculation made. by Ademe, the environment and energy management agency.

It must be said that the boxes are designed to remain permanently connected, although they carry relatively energy-consuming components. For years, internet boxes have also been spared from ecological regulations. An aberration, the standard that concerned them (ErP 2013 Lot 18) was even based on… voluntary work. Nothing binding.

Let’s do the math

As new technology enthusiasts, we wanted to know what it really was and we did some calculations. Most of the calculations come from global estimates, there are significant disparities between internet boxes. Moreover, here, you have to be careful, because we tend to associate the internet box with the TV box for energy consumption, whereas they are generally two different boxes.

Orange’s Livebox 5, for example, was designed precisely to display reduced power consumption. Unlike the Livebox 4, it incorporates the fiber box (ONT), which allows you to remove a connected device when you are connected to fiber optics. This Livebox 5 also lacks a screen, which is one of the components that consumes the most.

It should also be understood that consumption depends on the connected accessories. For example, the Livebox 4 with hard disk consumes 11 Watts against 9 Watts without hard disk. The Livebox 5 is around 6.7 Watts. A figure as low as SFR’s Box Evolution, and much lower than the Freebox Revolution (17 Watts on average). The Bouygues Telecom Bbox Miami has an average consumption of 12 Watts.

It will therefore be understood that the most recent boxes tend to consume less energy, given that the operators have chosen to communicate more widely on their carbon footprint. However, there are some exceptions such as Freebox Delta whose consumption is 18 Watts. 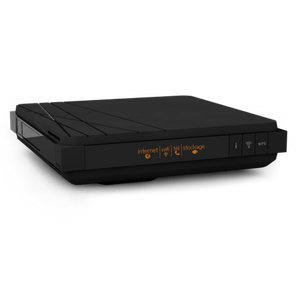 Personally, I was able to measure the consumption of my Livebox 5 thanks to the much criticized Linky. It consumes about 57 kWh per year (about 6.3 Watts on average). The calculation of the energy consumption is a relatively simple calculation: celectricity consumption in kWh = number of hours x number of days x power / 1,000. In 2022, the French pay an average of 0.1740 euros including tax per kWh (base option), which gives a cost of around 10 euros per year.

We are far from the 200 kWh mentioned by FranceInfo, but it is a figure which is close to that of a Freebox Delta, or around 150 kWh per year and therefore 25 euros on the bill at the current cost of electricity.

The consumption of a mini-fridge can therefore be compared to that of an internet box, we are talking about about 150 kWh in class A+ (about 35 Watts but its operation is not continuous unlike a box)… And more 300 kWh for a classic fridge. The comparison is therefore possible, but only for the most energy-consuming internet boxes and especially the fridges with the best energy class.

American fridges require 800 kWh per year… or 140 euros per year in expenses (approximately 12 euros per month, the cost of a no-commitment mobile plan). It should also be noted that the consumption of a refrigerator varies according to the climate class and the house. In summer, the fridge consumes more than in winter. In addition, a fridge will consume more in Nice than in Lille, given that the average temperatures are not the same.


Should you cut your box?

It is true, taking into account the hours of sleep and work, we realize that the box does not have to be lit continuously and that the hours of use are rather reduced during the week. You can also switch your box to sleep mode, but be aware that the savings made remain very low… Deep sleep mode is more advantageous in terms of consumption. Unfortunately, few boxes are equipped with it.

The causes are multiple and reside in megastructures that go far beyond the individual spectrum. They are economic, societal and political. Individually, you have to continue to make efforts: eat much less meat (or become vegetarian), walk or cycle if possible, buy second-hand or refurbished electronic equipment, extend the life of your electrical appliances by favoring devices that can be repaired more easily. A moderate individual commitment is necessary, but it must remain realistic.

But collective investment seems to be the most effective solution, as Bénédicte Carrio explains on Madmoizelle. Collective action is a necessity to establish a balance of power. It also makes it possible to emancipate oneself and to get out of the individual pressure that one often inflicts on oneself when one becomes aware of the ecological and economic situation, and that one wishes “to do one’s part” and extinguish the fire alone.

Admittedly, cutting off your internet box at night may be a good idea, but that only represents a drop in the ocean that is the climate project. A real solution could be to directly force access providers to drastically reduce the electricity consumption of their box.

Should you cut off your internet box to really reduce your energy costs?