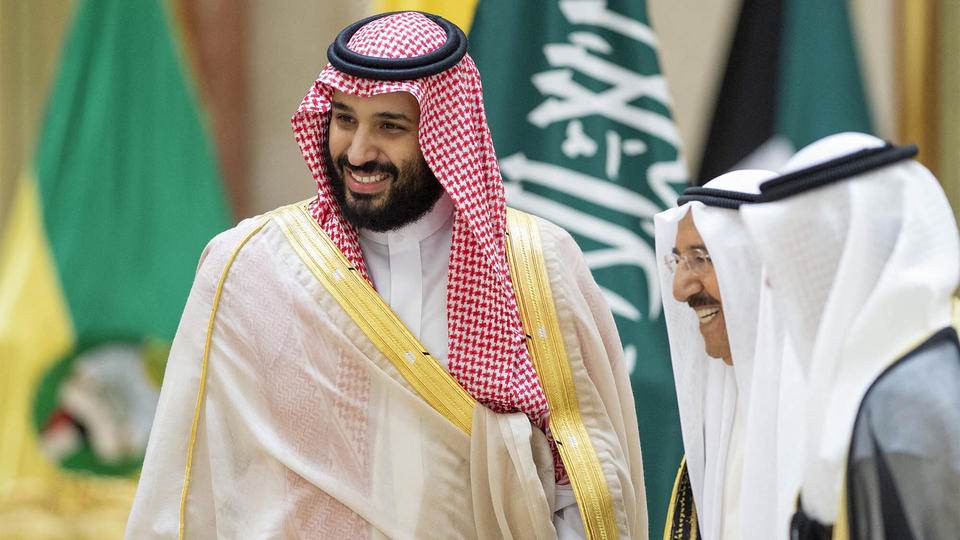 Arrested in September 2017 for sharing news deemed “hostile” to the Kingdom of Saudi Arabia on Twitter and WhatsApp, cleric and law professor Awad Al-Qarani was sentenced to death.

Absent freedom of expression. Awad Al-Qarani, a 65-year-old law scholar, was sentenced by the Saudi authorities to the death penalty. Among the crimes for which he has been charged is the “use of Twitter and WhatsApp to share news considered “hostile” to the Kingdom of Saudi Arabia”, as evidenced by court documents accessed by the Guardian.

According to the British media, a translation of the charges against Awad Al-Qarani includes the “confession” of the law professor. Indeed, the religious would have used his account on the social network under his own name (@awadalqarni) “at every opportunity… to express his opinions”.

The documents also say the professor ‘admitted’ to participating in a WhatsApp messaging chat, and was accused of participating in videos in which he praised students. Muslim Brotherhood, according to the Saudi authorities. Awad Al-Qarani’s apparent use of Telegram as well as the creation of a Telegram account are also part of the allegations. 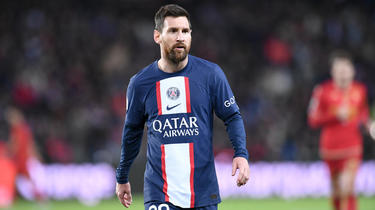 The British media had access to these details through the son of the cleric Nasser who fled the kingdom last year and settled in the United Kingdom where he asked for asylum. Awad Al-Qarani, who was arrested in September 2017, had about 2 million subscribers on the blue bird social network and was considered an important and intellectual figure.

A stranglehold on social networks

According to the Guardian, prosecution evidence shared by Nasser Al-Qarni shows that the use of social media and other communications has been criminalized in the kingdom since the start of the prince’s reign Mohammad Bin Salman.

While theSaudi Arabia has increased its financial participation in social networks, in particular Twitter and Facebook, in recent years, human rights associations castigate the convictions of researchers and academics “for having tweeted and expressed their opinions”.

“It’s completely irreconcilable with all the cases we see, where we’re talking about the Attorney General – under the leadership of Mohammed bin Salman – calling people to be killed for their opinions, for tweets, for conversations. They are not dangerous, they are not calling for the overthrow of the regime,” said Jeed Basyouni, head of advocacy for the Middle East and North Africa at the human rights association. Reprieve man.