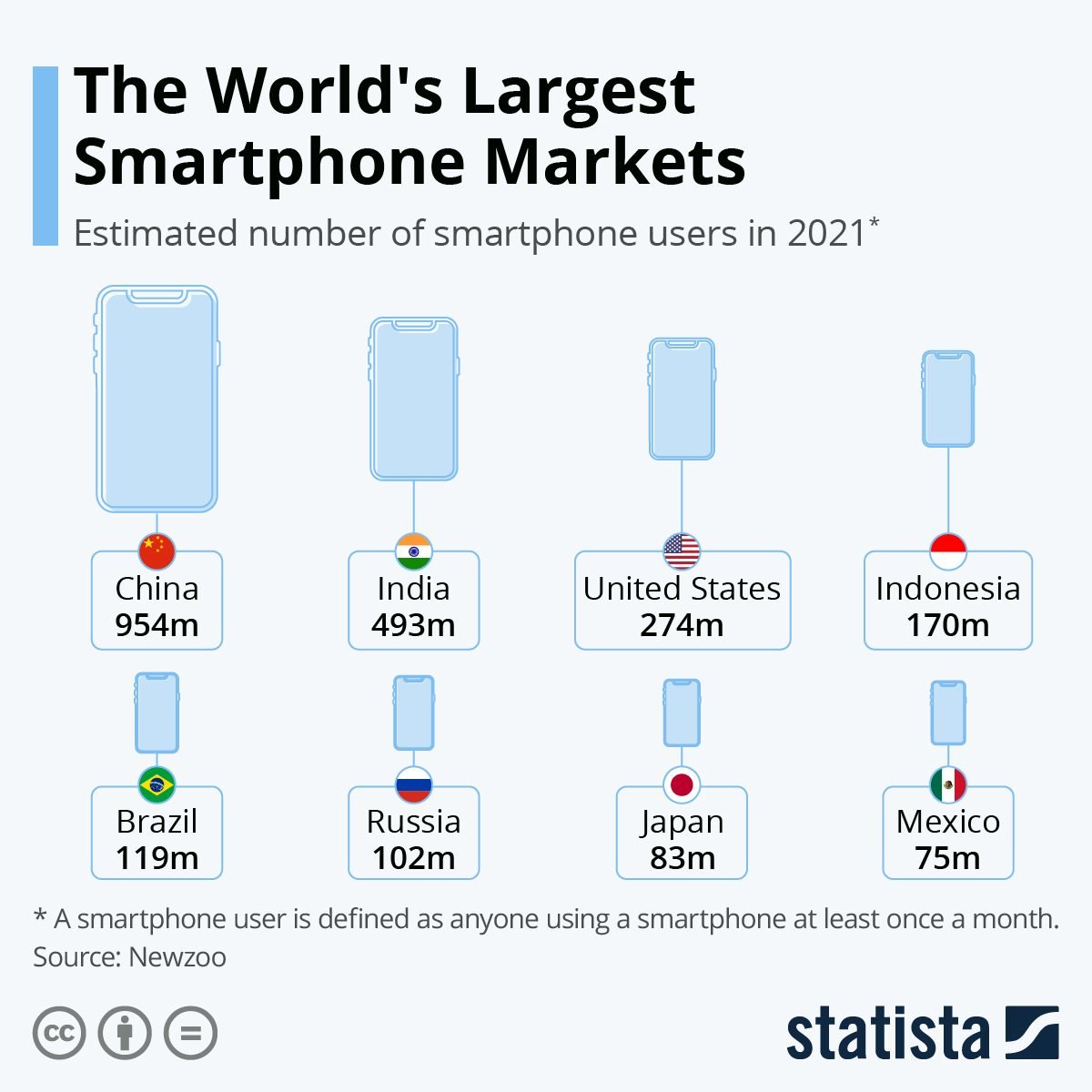 The departure of Ericsson and Nokia on December 31 will mark the end of the supply of spare parts and software updates for Russian networks. And for the latest generation 5G networks, Russia’s dependence on Huawei and China will be total.

Western sanctions against Russia will have a very significant impact on telecom infrastructure. Because the coming December 31 will mark the end of the grace period for Ericsson and Nokia who will leave the country definitively and will no longer have the right to do business with Russia because of its invasion of Ukraine. “ Our exit (from the Russian market, ndr) will be total. We will no longer deliver anything to Russia said Nokia CEO Pekka Lundmark. A small earthquake, because with 102 million smartphone owners, Russia is the 6th most equipped country in the world. More than one hundred million people who generate and circulate heaps of data.

According to several officials interviewed by Reuters, the departure of Europeans (who represent 50% of the telecom market in Russia) will affect the lives of Russian citizens. The natural deterioration of the network will cause reductions in transfer speed, dropouts or even the impossibility of connection. The fault is the wear and tear of the equipment, which must withstand large temperature differences in this vast country where winters are harsh. As well as the impossibility for local telecom operators to order new parts and new equipment. Nor to take advantage of the increasingly critical software updates in modern networks.

An existing local industry, but already far behind

Initially, telecom operators will have to adapt their networks. That is to say, reduce flow rates as equipment becomes unrepairable. This will come at the expense of reception quality and data transfer speeds. With the fear, according to Russian publications, that the Russian network “returns to the state of the 90s”, where only large cities were properly covered by cellular networks.

Read also : Russia has no more options to produce its processors (Dec. 2022)

In the field of radio frequencies, Russia now has local players. Encouraged by large state aid, they would already have a 25.2% market share. If the delay is less significant than that which the country took in the semiconductors, it does not prevent however that the Russian equipment is mediocre in the field of 4G. And local players have nothing on hand when it comes to 5G. Agreements were signed in November 2021 between Nokia and local builder Yadro for the establishment of a 5G base station factory. But Russia invaded Ukraine three months later, ending the project. A non-Western country could come to the rescue of Russia for its telecom worries, but this will have sovereignty consequences… 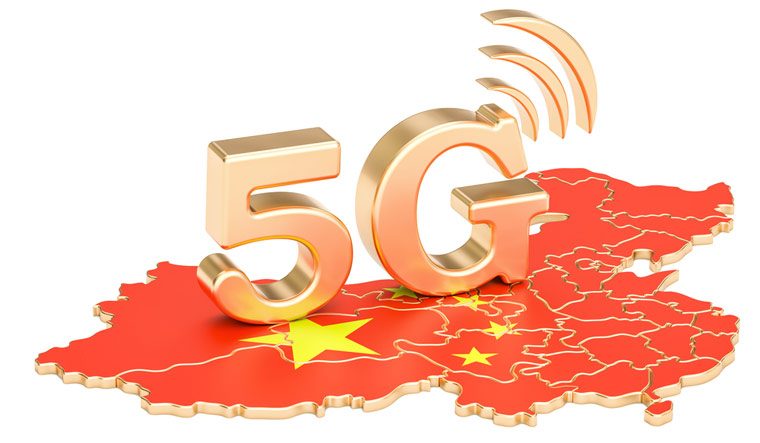 If Russia cannot produce 5G equipment, it has not developed anything in the field. The overwhelming majority of telecom equipment patents are in the hands of the Europeans (Ericsson and Nokia) and the Chinese (Huawei and ZTE) – even the Americans depend overwhelmingly on these players. Deprived of Western equipment manufacturers, Russia would therefore have no choice but to turn to China. Who has all the 4G and 5G equipment available with their champions. And unlike Loongson sovereign chipswhich she prefers to keep to herself, these are off-the-shelf public facilities, with no strategic risk for China… but a little more so for Russia.

Because not only to plug the existing one, but also to develop its infrastructures on the new generation network, Russia will end up with a single source of equipment. A “partner” country on which it will totally depend, a practice contrary to the needs for redundancy. And that represents a natural risk for any country, and even more so for a great power like Russia. But it has no choice: unless it develops a design and manufacturing chain for 5G equipment as quickly as possible, it would run the risk of a major dropout. Something that cannot be conceived in the light of what it has already done in semiconductors.

Russian telecom and internet networks in turmoil from 2023