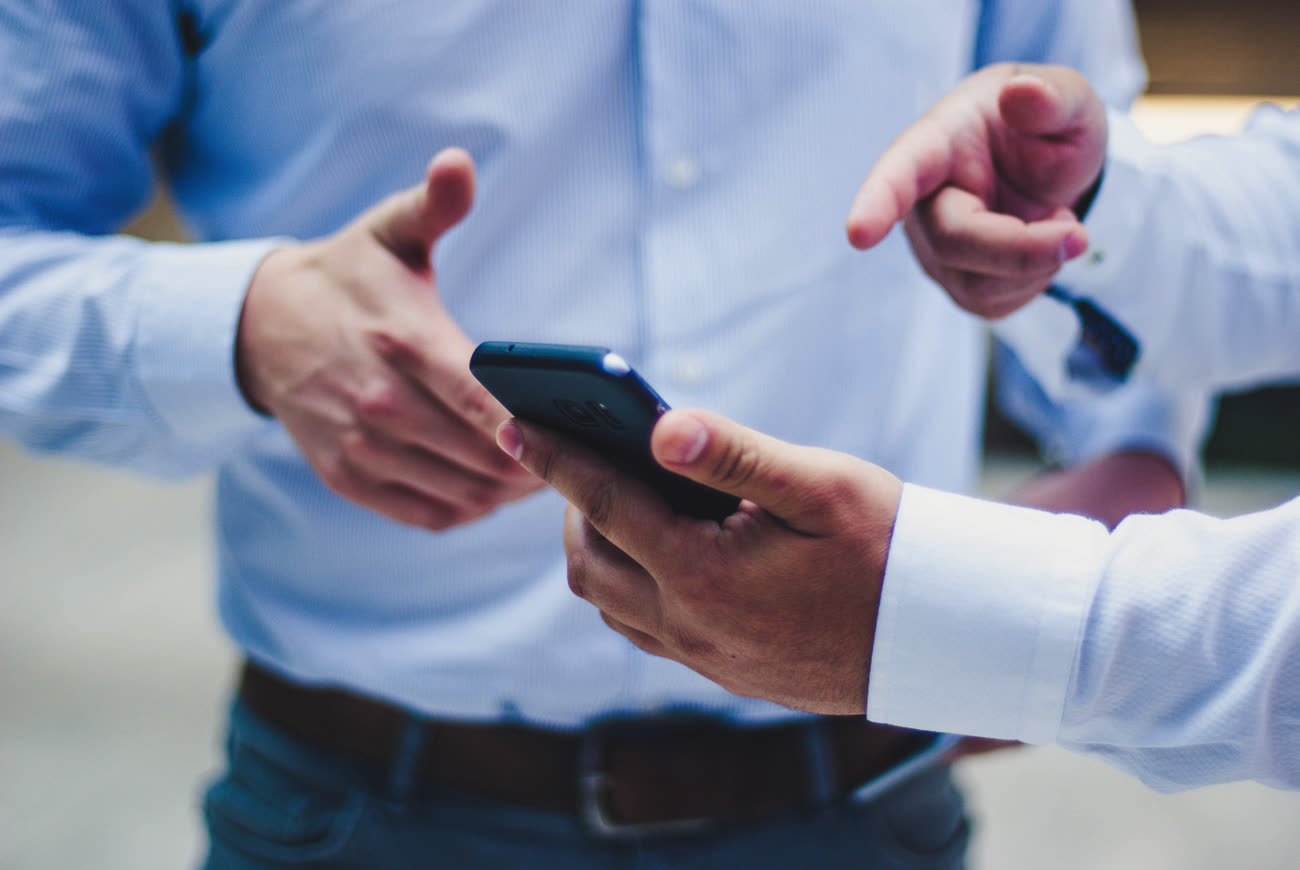 There is a rattle for each of the operators in the 2022 survey from Arcep on the quality of mobile services. In a press release, Bouygues is delighted to be the ” first alternative mobile operator “, Orange is delighted to be crowned best mobile network in France for the 12th consecutive time », As for Free Mobile, we have the joy to be classified first alternative operator for real data usage (yes, each to their own). We haven’t seen anything yet at SFR, but it shouldn’t take long.

The electronic communications regulator has above all placed Orange in first position in web browsing in 2G, 3G and 4G in dense and rural areas. In dense areas, the test of displaying web pages in less than 10 seconds is successful at Orange in 98% of attempts, 97% for Bouygues Telecom, 95% for Free Mobile and 94% for SFR. In rural areas, the results are as follows: 90% for Orange, 86% for Free Mobile, 81% for Bouygues Telecom and SFR.

Viewing streaming videos is also to Orange’s advantage: 98% of videos viewed are of perfect quality at Orange in dense areas, 89% in rural areas. On this criterion, Bouygues is second in dense areas (97%), followed by Free Mobile (94%) and SFR (93%). Bouygues is tied for third with SFR in rural areas (78%), Free being second with 85%.

Orange, again, has the best download speeds (2G/3G/4G/5G) with an average of 143 Mbit/s throughout the territory, and 217 Mbit/s in dense areas. Bouygues Telecom and SFR are in a pocket handkerchief but quite far behind the leader, with respectively 84 Mbit/s and 167 Mbit/s (163 Mbit/s for SFR). Free is satisfied with an average of 64 Mbit/s over the whole of the metropolis, but manages to place itself in second place in rural areas.

Taken as a whole, the performance gains for operators are significant from one year to the next since the download speeds are higher, adding 5G to the mix. The average is indeed 94 Mbit/s in 2022, compared to 82 Mbit/s in 2021.

Arcep also carries out surveys on road and rail routes. On the road, no problem, 95% of web pages are displayed in less than 10 seconds. On the other hand, by train the situation is more contrasted: a web page is displayed in less than 10 seconds in only 81% of cases in the TGV, Intercités and TER. In the RER and Transiliens, the results are better (90%), as in the metros (95%).

It is once again Orange which is positioned at the head of the pack for web browsing, whether on roads or trains.

The regulator also observed a drop in several indicators between 2021 and 2022:

This phenomenon can be explained by the fact that the readings were taken during the summer: the networks usually experience localized traffic peaks (in tourist areas, typically), the quality of the mobile network can therefore be degraded. In addition, the 2021 probe was made after confinement but still with movement restrictions, at a time when the networks were less in demand.

Quality of Arcep mobile services: everyone wins, but especially Orange