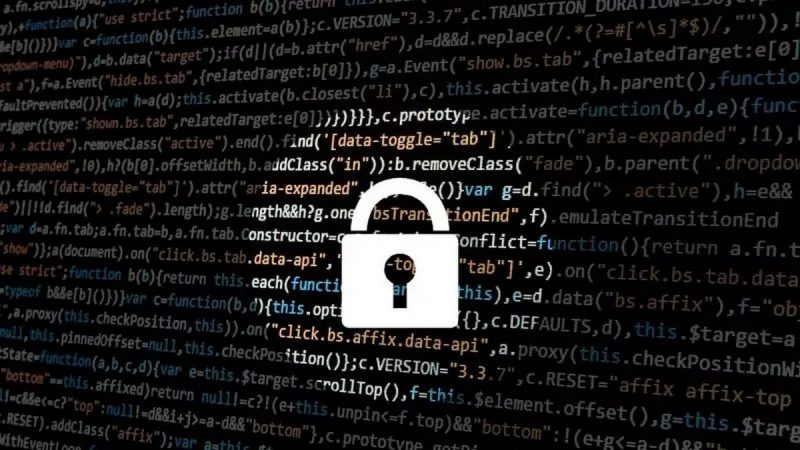 According to a new study, the presence on the net torments the French a little less than the Americans, but some of them would make their data disappear from the web if they could.

Would no longer have a presence on the net interest you? In short, this is the question that society has asked itself NordVPN during a study questioning a thousand French people and if it is not a problem for many, 31% of the respondents affirm that they would erase their presence from the Internet if they could. For comparison, this is the case for 55% of Americans.

Several reasons are mentioned, in particular the collection of their personal data by third parties for 44% of them. The same part of the population fears that their device will end up being hacked. More generally, 34% of respondents do not trust the Internet, and 20% believe they spend too much time there. It should be noted, however, that unlike other countries surveyed, no French respondents mentioned issues of confidentiality or cyberbullying.

51% of French people would like above all to erase their banking information from the Web, in particular for fear that hackers may have access to it. Other information is a source of concern, such as personal texts and emails (44%), social media accounts (38%), medical information (35%) or details of sex life (26%). ). The protection of privacy and reputation go rather hand in hand for the inhabitants of France: 33% of them would like to erase an embarrassing moment and 35% want to see unflattering photos or videos disappear. Finally, 30% of respondents want their old accounts on social networks or dating sites to no longer be displayed online.

Which doesn’t prevent you from being curious. Indeed, the study also looked at what Internet users wanted to know about a person around them. Whether “the French are less curious than their neighbors (52.3% answered “none”)“, some data are more interesting than others. First come the accounts on social networks (17%), then the history of previous employers (15%). Personal text messages and emails (13%), employment information (12%), banking information (11%) and information on love and sex life (10%) complete the list.

NordVPN offers solutions that promise privacy protection, the company has of course looked into the price of the latter. For the majority (64.9%) of respondents, they are not ready to pay a penny to maintain their anonymity. Among the French ready to pay, 23% of Internet users could pay up to €100 and €2 would even be ready to invest more than €1000.

Private life: one in three French people would like to delete themselves from the internet