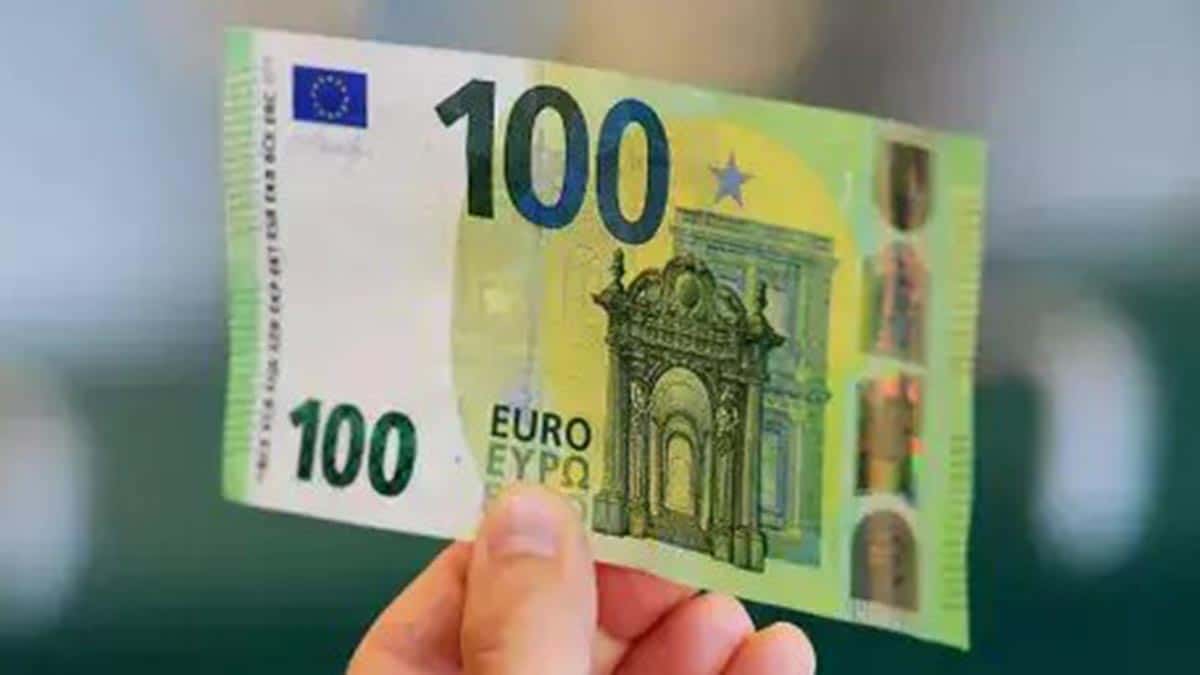 More than a million French people had not received the inflation bonus at the beginning of March 2022. All the details revealed!

Inflation bonus: More than a million people are affected

For all the forgotten, the office of the Minister of Public Accounts had indicated to AFP that a site allows them to request this bonus in the coming days. It’s good news. On its page dedicated to the inflation bonus, the government indicates that this service will be active from of March 25.

#PrimeInflation …to point out that this platform will refer you to….the administrations…which refuse you the bonus…..if your case cannot be settled online….https://t.co/KrbCC2EdZr

The entourage of Olivier Dussopt does not confirm this date but specifies that the site will be open at the beginning of next week.

The people concerned will have to go via FranceConnect (with their identifiers for taxes) on the portal mesdroitssociaux.gouv.fr The system will be able to cross-check the information, indicates the office of the Minister of Public Accounts.

The system will make it possible to cross-check the information, indicates the office of the Minister of Public Accounts. Thus, it will be possible to know whether or not you have received the inflation bonus and, if not, whether you can benefit from it.

Inflation compensation: a website has just opened to claim the bonus of 100 euros if you have been forgotten. We explain how to do the process ⬇️ https://t.co/3ltJvk19Uo

If the applicant finds himself in a situation that is not automatically managed by the teleservice, he will be told which office he should go to, indicates the website of the government on the inflation allowance. 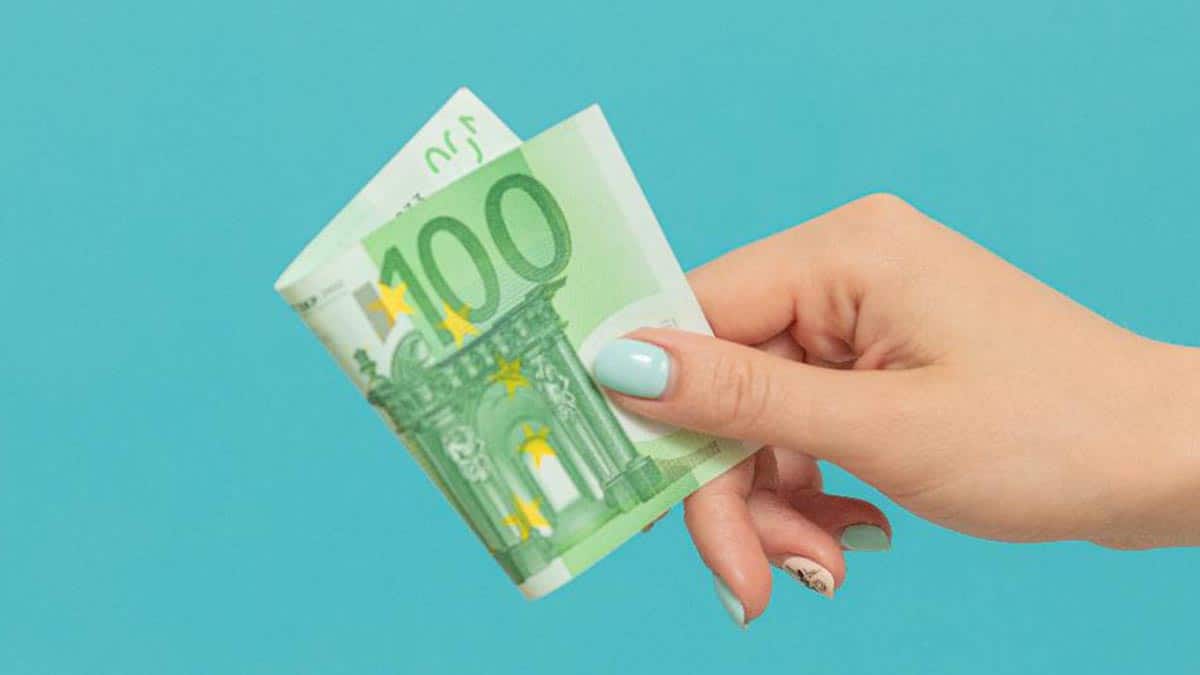 Then, if the people are eligible, the system will invite them to fill out a form, including their bank details, to receive the allowance, specifies the entourage of Olivier Dussopt. It remains to be seen within what time frame the allocation can be theirs delivery.

As a reminder, the inflation bonus was introduced at the end of 2021 by the government, for all French (employees, job seekers, self-employed, civil servants, retirees, etc.) earning less than €2,000 net per month.

This bonus is supposed to be given automatically by the employer or the organization on which the beneficiary depends (Pôle emploi, Family AllowancesUrssaf, pension funds, etc.).

More than a million French people have still not received inflation compensation. A site will be set up to claim it. https://t.co/Pmo6iVfRPf

The other beneficiaries who have not yet received this bonus are those who have several statuses, such as self-employed workers registered with Pôle Emploi or receiving the RSA. It is Urssaf which, by default, must pay the prime inflation to auto-entrepreneurs.

However, due to the social crisis, these professionals did not fulfill the condition of 900 euros of net income between January and September 2021 to benefit from the payment of the prime inflation by Urssaf.

Inflation bonus: Purchasing power at the heart of the electoral campaign.

For people registered with employment center, it is this service that will assign them. For the self-employed receiving the RSA, it is logically the family allowance funds that will take care of it. But: organisms pass people on to each other and none of them attributes the prime.

Some are very surprised by this situation which is not normal. In the midst of an election campaign, the question of purchasing power has become essential.

At this moment, the gas prices have risen a lot and the inhabitants of rural areas are very affected by this situation because they travel a lot every day and it is not easy. There have been many reports on this subject which is very controversial. 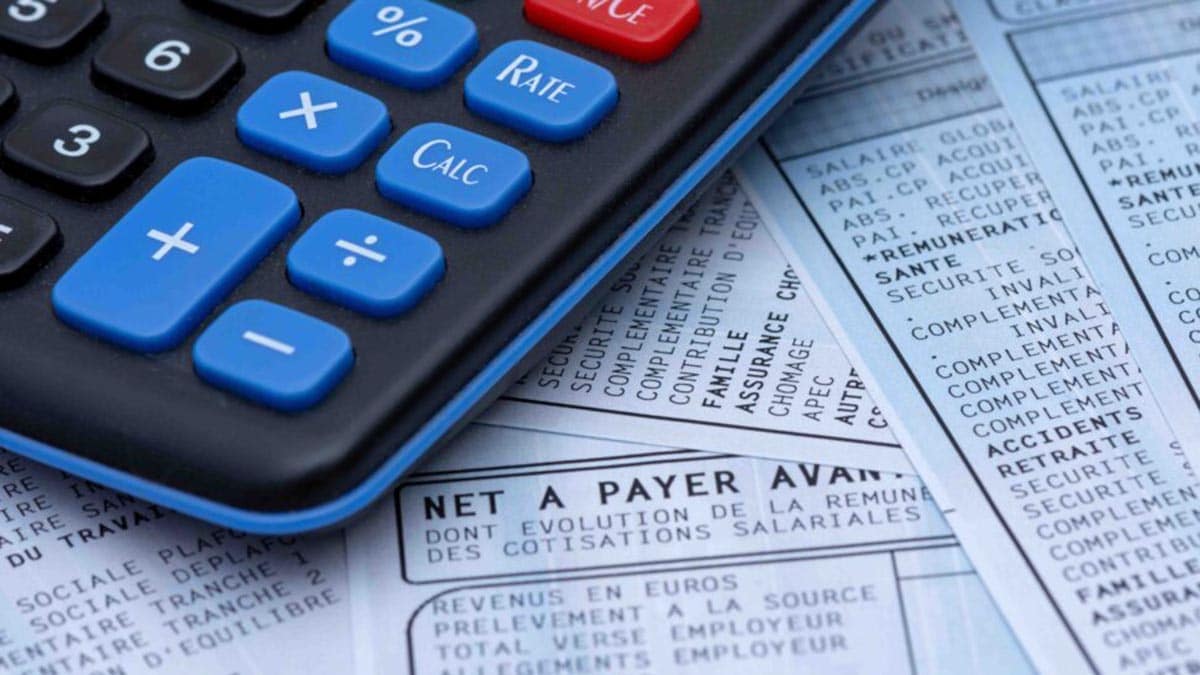 Some people are obliged to take public transport, but it is not always reliable. It is a real concern. The government has announced a temporary reduction in taxes.

Indeed, some of the different candidates talk about a salary increase minimum: minimum wage. Other candidates use the formula, work more to earn more.

The issue of funding pensions is also a major issue. In the weeks and months to come, People Act Magazine will not fail to tell you about political and social news.

Homepage » News » Premium Inflation compensation not received: this website online to claim it.

Premium Inflation compensation not received: this website online to claim it.