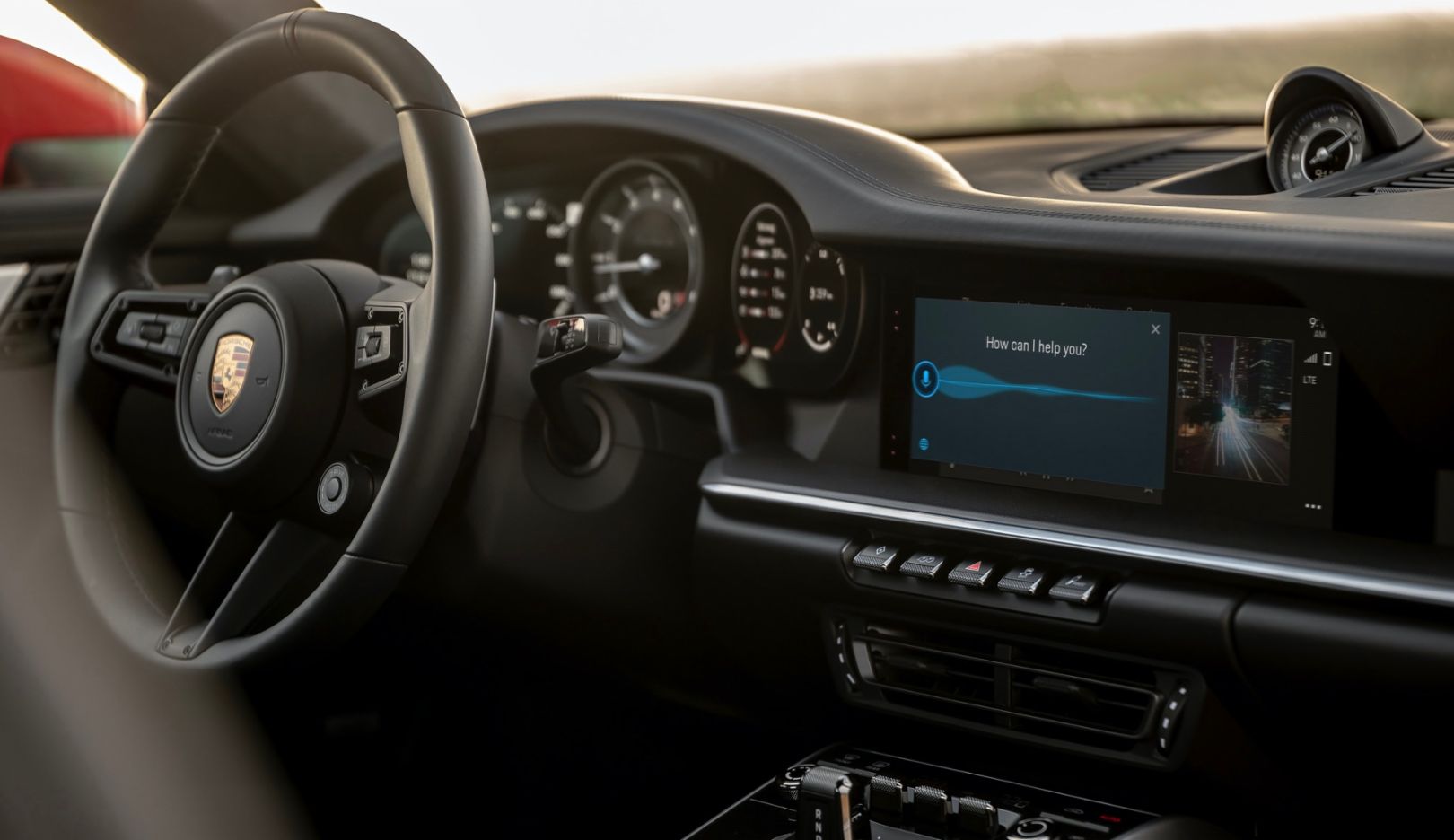 Porsche is currently in discussions with Google to integrate the tech giant’s applications directly into the touch screen of its models. Enough to offer some flagship applications like Google Maps or Google Assistant, like Renault with its Megane E-Tech. 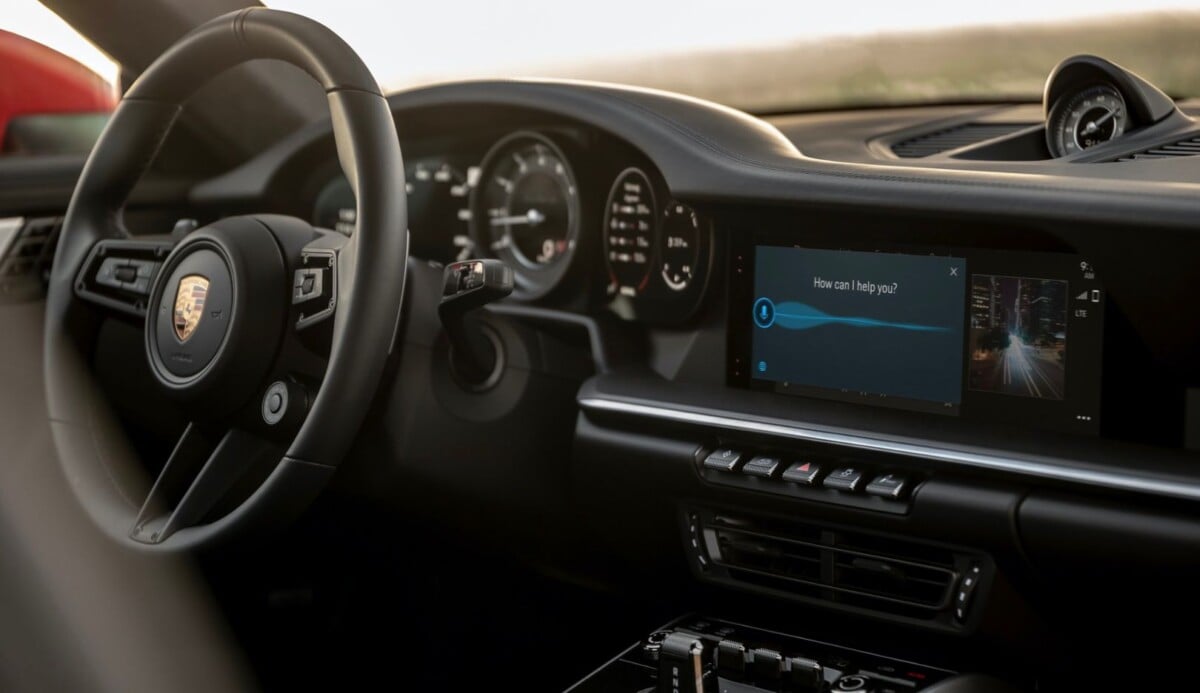 Until a few years ago, drivers had to make do with fairly basic features offered by the infotainment systems integrated by the manufacturer. Apart from music and GPS navigation, there was then not much to put in your mouth. But with the rise of systems such asApple CarPlay and Android-Autowhose the new version has just been unveiled, things have changed dramatically. Now cars are almost becoming smartphones on wheels.

Indeed, it is now possible to take advantage of many applications present on your phone directly on the screen of your car, by simply plugging it in. This system also works wirelessly on some vehicles, provided you connect your smartphone via Bluetooth. But manufacturers now want to go further by doing without smartphones, as Renault is doing with the integration of Android Automotive within the Megane E-Tech.

Porsche is currently in talks with Google. The German firm wants to increase its collaboration with the tech giant, just under two years after finally agreeing to integrate Android Auto into its vehicles. The brand also offers a solution to take advantage of this system and CarPlay in its older models, up to the 911 type 993. 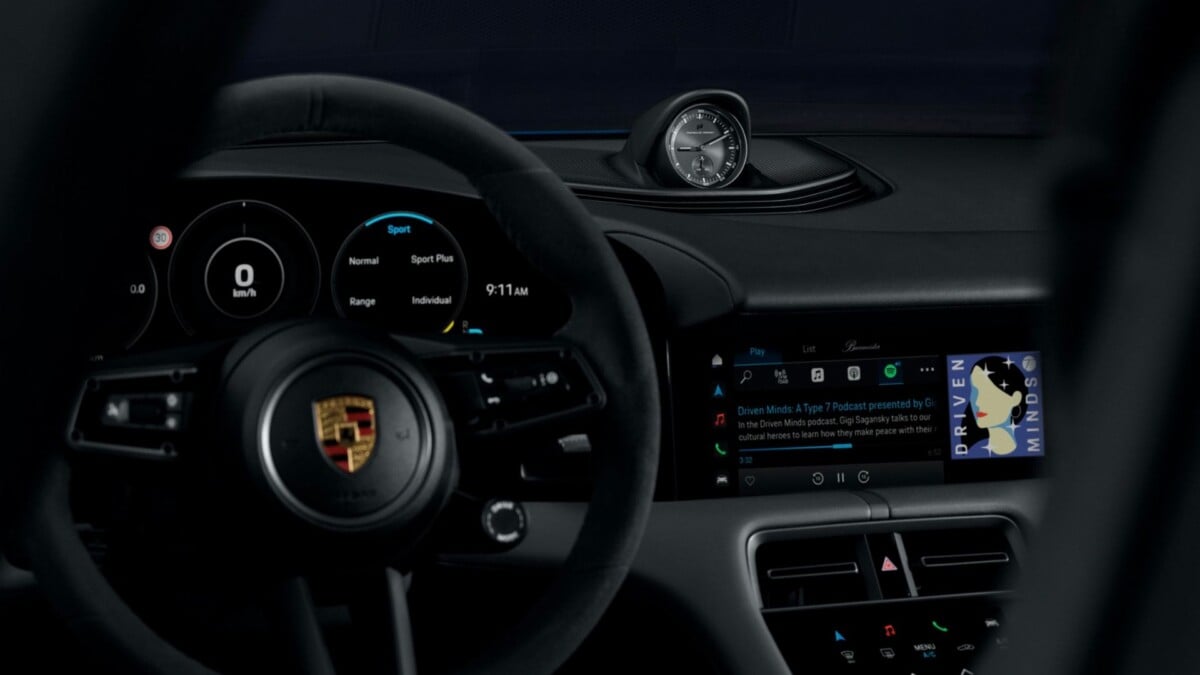 But what would this new collaboration consist of? As the site explains Automotive News, which relays this information, the idea would be to offer Porsche owners the possibility of taking advantage of Google applications directly on the screen of their car. But the subtlety is thatthere would be no need to connect a phone for it to work.

The driver will then be able to access various applications such as Google Maps or Google Assistant. And why not Waze as Renault has recently offered. A real leap forward for the brand, which until then refused to use the services of the American company. Porsche was indeed strongly opposed to the massive collection of technical data from the car. A criticism, however, denied by Google in an official press release.

For now, few details about this new collaboration have been revealed, while the two companies are still in full discussion. No launch date for this feature has therefore not been announced for the moment, but it would be quite possible that it is proposed in the future Macan where the mysterious electric SUV top of the range under development, which will be located above the Cayenne.

But against all odds, it is said that only Porsche models will benefit from this system, which will not be not available on other Volkswagen group vehicles. Last October, Lutz Meschke, the brand’s financial director, also announced that the latter was in discussions with Baidu, Tencent and Ali Baba, while it ended its collaboration with Cariad (Volkswagen’s software subsidiary) for the development of embedded software. She therefore goes it alone in the German group.

Between Porsche and the Volkswagen subsidiary founded in 2020 and responsible for creating software for the group’s vehicles, all is not really rosy. Indeed, last July, a report by Automobilwoche explained the development of electric cars from Audi, Porsche and Bentley. was several years late due to numerous concerns on Cariad’s side. Already in 2019, the launch of the ID.3 had been disrupted due to a software problem.

Many manufacturers have decided to trust Google for their embedded systems. This is particularly the case of Volvobut also of Renault. The diamond firm even wants to go further, when it concluded a new partnership with the Californian giant relating to the design of the digital architecture of the “Software Defined Vehicle”. The first vehicle of this type should see the light of day in 2026.

The French manufacturer and the American company have formalized new agreements with a view to creating software to improve vehicle connectivity and the customer experience.
Read more

Porsches could soon switch to Android, all that will change