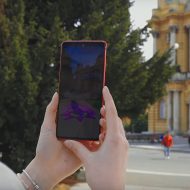 Bandcamp, a site specializing in music and property ofEpic Games since March, has just been successful in the dispute between him and Google. The latter concerns the new billing policy implemented by the firm within the Google Play Store.

Indeed, Google has decided to put an end to its non-interventionist policy concerning the 30% tax on in-app purchases: from June 1, developers who do not comply with this measure and refuse to use the means of payment from Google will see their application simply removed from the Play Store. This did not sit well with Epic Games, the publisher of Fortnite who did the acquisition of Bandcamp last March.

According to Epic, Google’s decision would have a strong impact on Bandcamp, which in addition to offering digital music, also sells physical products such as clothing or vinyl. The company therefore decided to lodge an appeal against Google, because it believes that its billing policy will have a very negative impact on Bandcamp, whose business model differs from many other applications.

Google’s reaction to this appeal was very vehement; the company claiming that it was ” of a new unfounded complaint from Epic ”, and recalling that Bandcamp benefited from 10% billing fees and not 30% like the majority of applications, because it participates in the Media Experience Program of Play. In the end, it was Epic who won the first round. 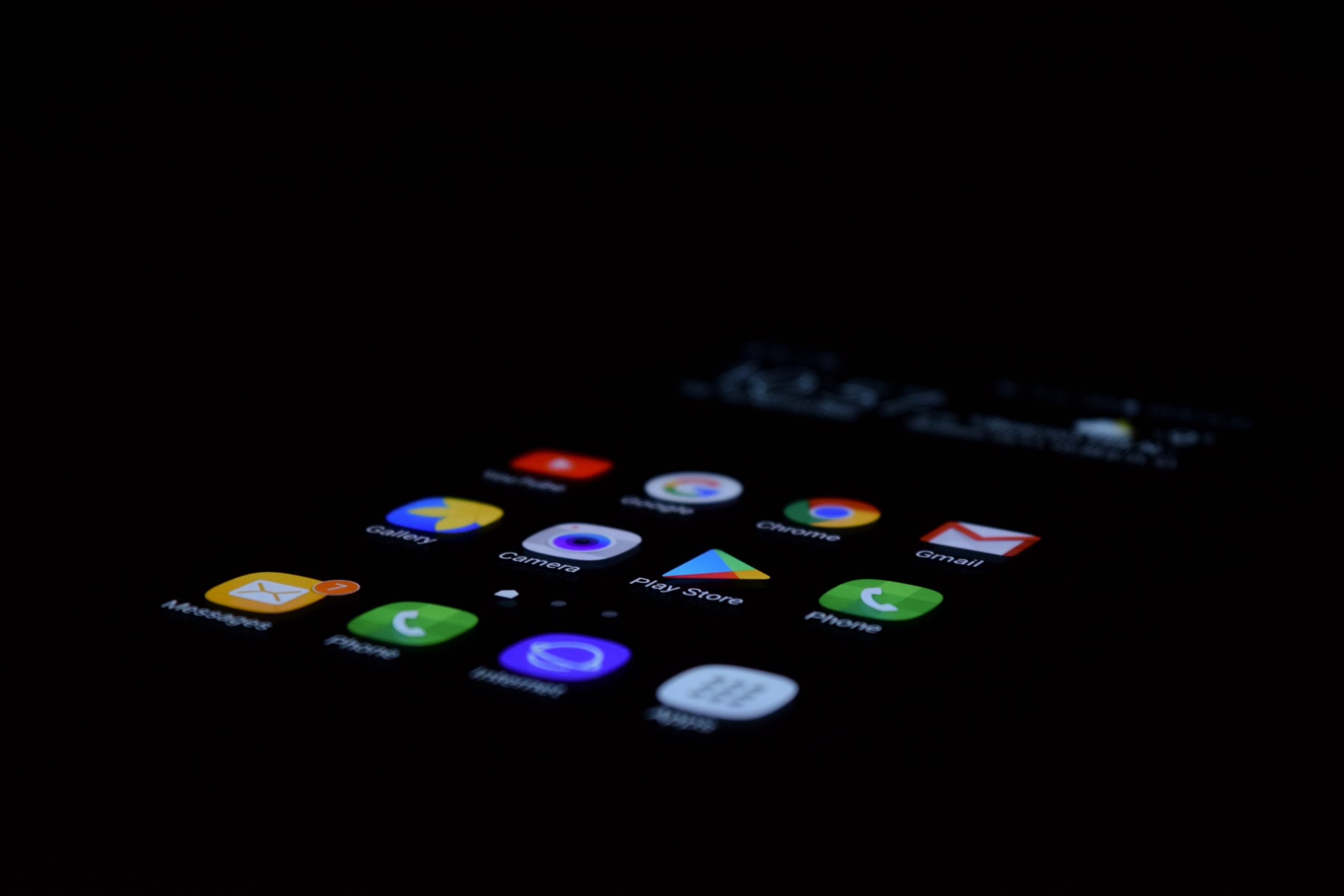 For now, Android users will be able to continue purchasing products on Bandcamp without difficulty. Photography: Pathum Danthanarayana / Unsplash

Epic Games wins round one

As reported TechCrunch, Bandcamp will be able to continue to legally operate its existing payment system on Android devices until the matter between Epic and Google is resolved, according to a new court agreement. For the time being, Bandcamp users can therefore buy music and derivative products on the platform, and artists will be remunerated in the same way. Additionally, Google may not remove the Bandcamp app from the Google Play Store, or delay or refuse to distribute updates to its app.

Also, Bandcamp will place 10% of revenue generated from digital sales on Android devices in escrow until Epic’s lawsuit with Google is resolved. At that time, the court will determine which of the two companies will receive these funds; the lawsuit aims to judge whether Google’s payment system is anti-competitive.

Apple and Google criticized by developers

Not long ago, Match Group, parent company of dating apps such as TinderHinge or OkCupid, has also reached to an agreement with Google for the same reasons. Match Group, like Epic, also had filed a complaint against the Mountain View firm because of its billing policy; until the trial which will take place in 2023, the group’s applications will be able to continue to use their own payment system without risking being removed from the Play Store.

Epic Games is at war with Apple and Google since summer 2020, when he trapped the two firms by forcing them to remove Fortnite from their respective app store, allowing it to engage lawsuits against them. Moreover, it is quite possible that the acquisition of Bandcamp was carried out precisely to be able to attack Google in court.

Epic Games is far from the only company to criticize the two Silicon Valley giants; a coalition counting in particular Spotify or Match Group was formed against the two firms and the policy they exercise in their app store, considered as monopolistic behavior. However, Google seems to want to make some effort and has announced a pilot program so that some developers can use their own billing systems, including the participation of Spotify.