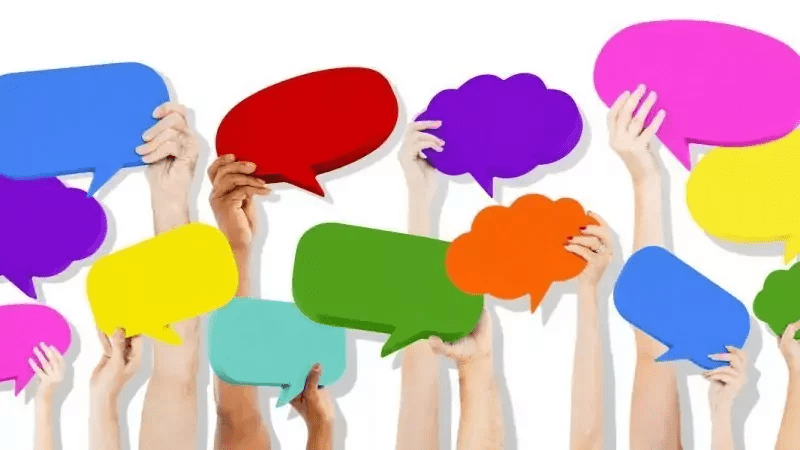 Charging for support services, fair or not? The debate is open !

Bouygues Telecom applies significant processing fees on many basic services to its subscribers calling its hotline but not only. Fortunately, some of them are however free on its website. Looking at the operator’s tariff brochure, a host of new costs in relation to 1064 support appear. These are processing fees applied most of the time when subscribers call customer service for a particular service such as paying a mobile bill, changing IBAN… If many criticize this initiative on the part of the operator who has raised many eyebrows, others consider that this type of service, accessible free of charge from the subscriber area, does not fall within the competence of an assistance service.

It’s rare enough to note it, an operator update was deployed this Friday, June 3 on iOS. The new population alert system by SMS is now activated. An operator update for Free Mobile, subscribers of the French troublemaker have been invited since last night to perform an operator update. Stamped 50.0.1, it does not bring the long-awaited VoWiFi, this will have to wait until the end of the year, Free Mobile reported this week. This update brings for its part, the activation of FR-Alert population alerts, useful but less expected than calling over WiFi. An announcement that caused a reaction, since the iPhones were to receive this functionality during the third quarter.

Towers no longer belong to the operators, bad idea?

A company called Valocîme wants to take control of many pylons hosting mobile phone antennas thanks to a very aggressive strategy. In short, this company targets the land on which different TowerCos are located, taking over the leases and increasing the rent to force these companies to sell their equipment for a pittance. But if the owners of the targeted pylon refuse, then they must completely dismantle it and take the mobile network with them. Enough to enrage those opposed to the sales of telecom assets to other companies on the part of operators.

An overhaul of the fiber and THD offers for the low-cost brand of SFR. The operator has indeed revised its commercial offer by renaming its formula “max speeds”, which offered 2Gb/s in fiber, in simple “WiFi 6”. The integration of this wireless standard within a low-cost offer is a first in France. Indeed, at SFR, Orange and Bouygues Telecom, the boxes compatible with WiFi 6 are only the most upscale offers. However, WiFi 6 has a price and it is clearly indicated on the Red by SFR website: an additional €7/month on an offer already offered at €20/month. A price that made the Freenautes react.

Channels are disappearing from Canal offers, subscribers are fed up

Canal+ announced last week that several French channels were going to be withdrawn from all its offers. And these are well known for the most part since they are CANAL J, MCM, RFM TV, TIJI, TRACE LATINA, ALTICE STUDIO and the GULLIMAX service. As of June 30, these channels will no longer be available to subscribers to Canal+ offers, including of course on myCanal. For Freebox subscribers, the TV by Canal offer particularly suffers from these deletions and the offer seems less and less attractive.

Paying for help on your box, it makes people react, Free Mobile and its delays… Your best reactions to the news of Free and telecoms