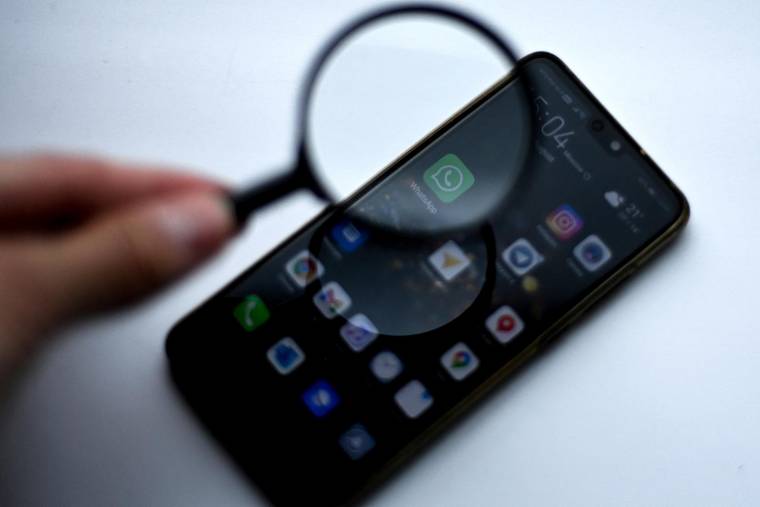 A common authentication system, dubbed FIDO, could be rolled out within a year, industry giants say.

“Forgot your password?”. The hassle of unique codes to remember could soon be history within a year thanks to the “FIDO” system.

Google, Apple and Microsoft announced an agreement on Thursday May 5 to build this protocol,

which allows you to authenticate yourself on the Internet without having to memorize a series of signs.

Smartphones at the center of the game

“With the new feature, consumers will be able to authenticate to websites and mobile applications easily, without passwords and securely, regardless of device or operating system”, summed up the FIDO association. Alliance (Fast Identity Online Alliance) in a press release.

Since 2012, it has brought together industry players to work on common authentication systems.

The objective, explains Google, is that users can connect to an online service simply by unlocking their smartphone (via their usual method: fingerprint, facial recognition, multi-digit code, etc.)

Concretely, a website can ask the Internet user if he wants to “authenticate himself with his FIDO identifiers”. This message will appear simultaneously on his phone, where the user will just need to accept, by unlocking his screen, to be connected to the site. Smartphones will keep these coded identifiers, called “passkey” (access key).

From “azerty” to “doudou”, exposed codes

“Password-only authentication is one of the most significant security issues on the web,” Apple notes in its statement. Unable to manage so many different passwords, individuals often reuse the same one, which facilitates account takeovers, data leaks and identity theft.

According to a study by the specialized mobile security firm Lookout, millions of users prefer widespread and insecure passwords, likely to be the target of hacks.

In France, the two most frequent combinations remain 123456 and azerty.

According to an ExpressVPN study relayed by PresseCitron, another insecure password has recently appeared: doudou

“The new approach will protect against phishing, and logging into a service will be radically safer than passwords and other technologies like one-time codes sent via text message,” the iPhone maker adds.

The three American companies made their announcement on the occasion of World Password Day. Alex Simons, vice president of Microsoft, spoke in the FIDO Alliance press release of a “complete transition to a world without passwords” where “consumers would get into the habit of going without them on a daily basis”.

Passwords on the internet: soon the end of the ordeal?