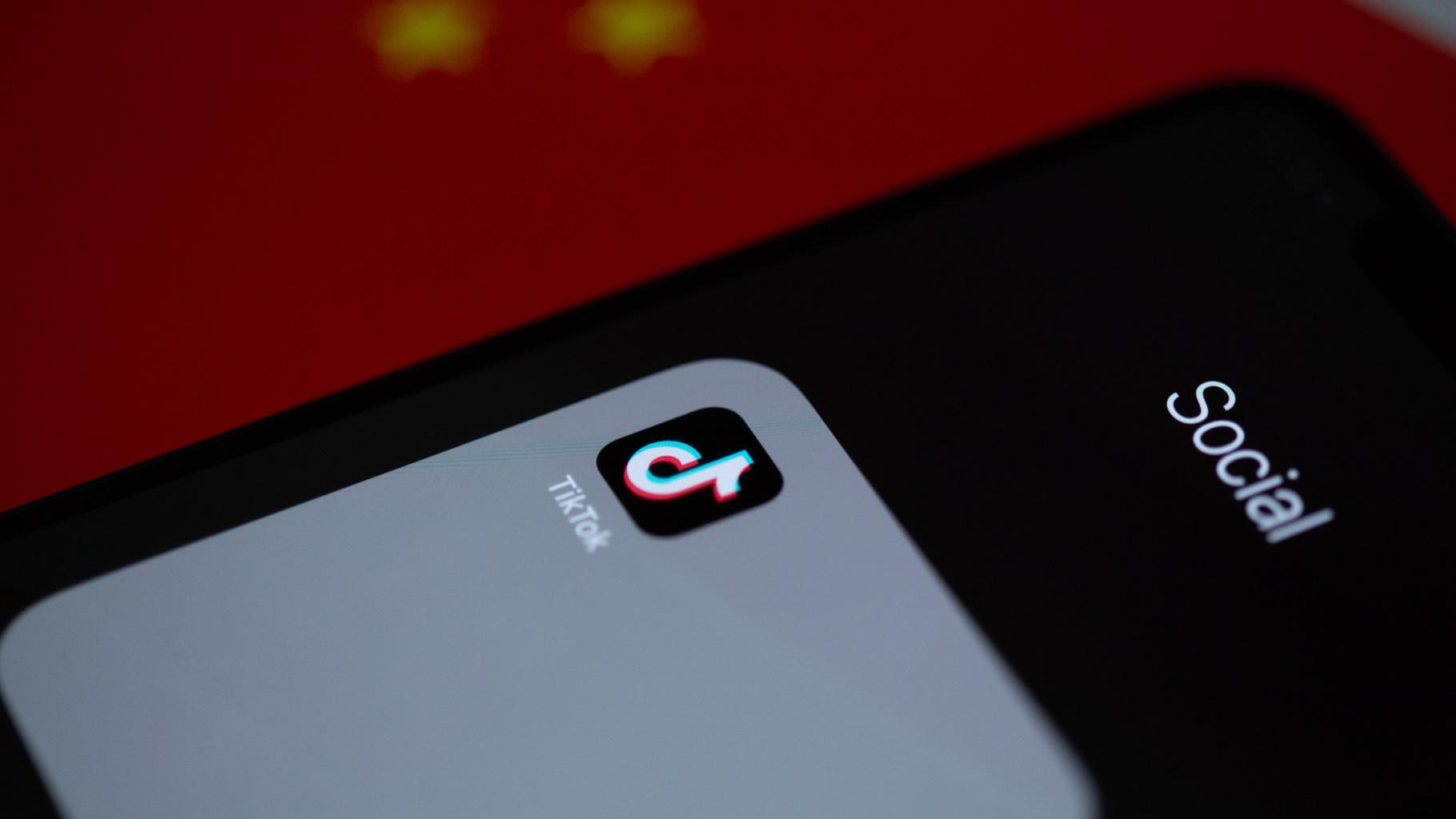 According to the American magazine Forbes, TikTok employees can highlight videos themselves by means of a button.

TIKTOK – The TikTok platform is known for its algorithm which always succeeds (or almost) in showing user-friendly videos in the famous “For You” thread. But this precision is not only due to a algorithm.

This Thursday, January 20, the American magazine Forbes revealed that employees of TikTok could themselves highlight videos using the “heating” (or “boost”) button. According to mediaan internal document reports that this boosted content amounts to 1 or 2% of total daily viewing.

TikTok has never really hidden about this “boost” system. There is even a document that governs its use. It says that employees can use it to ” attract influencers ” and for ” promote diverse content “.

Spokesperson Jamie Favazza explains that “Only very few US-based employees have the ability to approve content promotion. This represents 0.002% of the videos in the ‘For You’ feed “.

Moreover, it is not the only social network to use this practice. Google and Facebook also highlight certain publications but inform the user of the nature of these. This happened, for example, when social networks (including TikTok) partnered with public health organizations to disseminate important information related to Covid-19.

That said, employees and ex-employees of the platform have confessed to Forbes that this practice has also been used to make a profit. In particular by highlighting the content of influencers and brands to the detriment of others. The goal is to attract these accounts to obtain partnerships.

In addition, the “boost” was hijacked by some employees. Three sources revealed to Forbes that a few people have highlighted their own content or even that of their loved ones. The drift notably allowed a personal account to gain 3 million views.

Overall, this revelation is not timely for TikTok. The United States and Europe are increasingly wary of the application and for good reason: almost a month ago, ByteDance (parent company of TikTok) admitted to having spied on journalists while the platform claimed to have need user data to deliver more relevant content.

The fact that the platform is Chinese raises particular questions in terms of moderation and censorship. RFI relays that several information related to the Uyghur people, oppressed by the Chinese government, quickly disappeared from TikTok.

Now under the radar, TikTok is trying to promote an image of transparency. Recently, the platform announced that it is working on a new feature. It would allow users to understand why this or that video is recommended to them (“Why This Video”). Asked about the ” heating “, the firm has only made a point of specifying that it continued to develop the functionality of recommendation.

See also on The HuffPost :

On TikTok, viral videos are not so much the magic of the internet as that