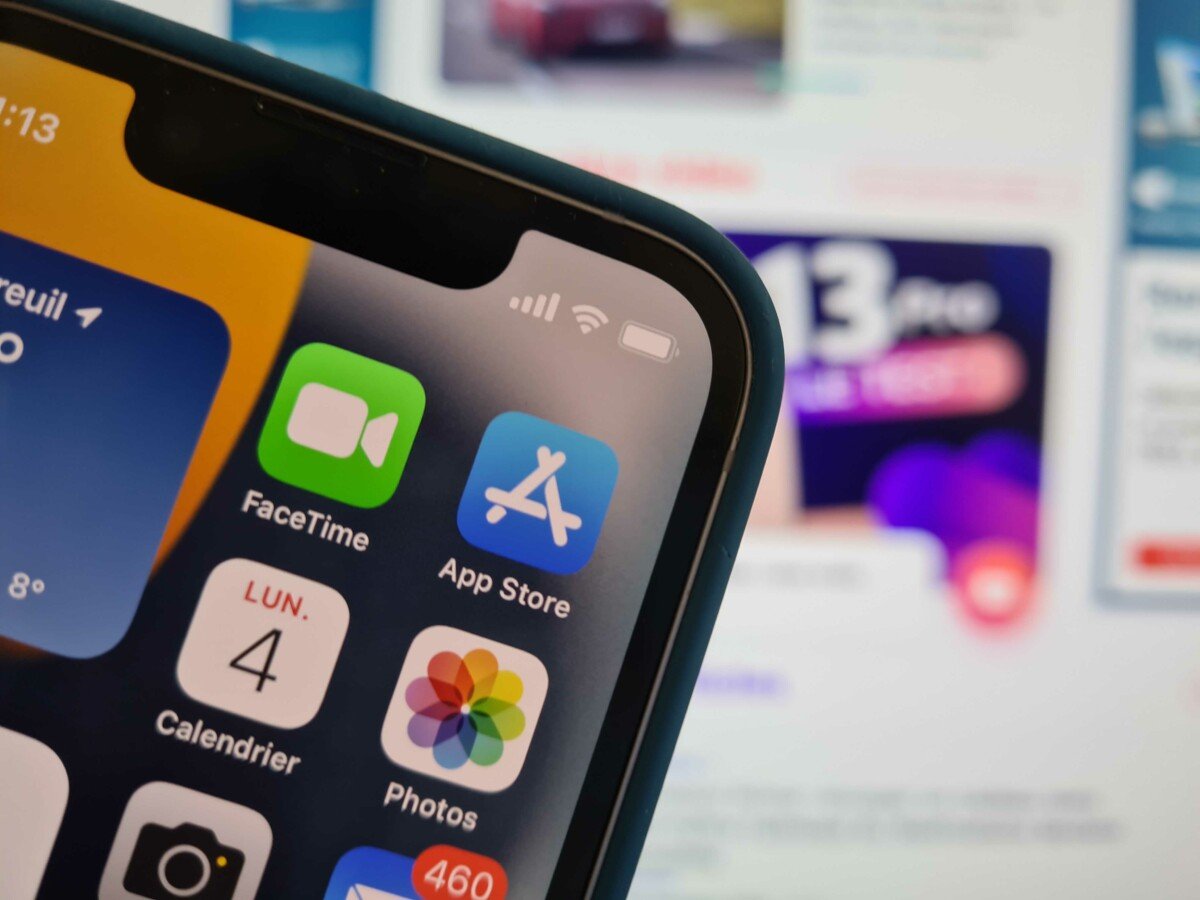 Bloomberg reveals that Apple is preparing to open the iPhone and iPad to the installation of alternative application stores to the App Store. This is a historic policy change for Apple to follow EU decisions.

Apple and Google’s control of iPhone and Android smartphone app stores has been a problem for many regulators for several years.

Apple in particular is making rain and shine on its very lucrative ecosystem, to the point of sometimes offending its long-time partners like Epic GamesMicrosoft, Spotify or more recently Elon Musk and Twitter.

It is therefore a particularly important change that the media announces to us Bloomberg and specialist journalist Mark Gurman: Apple should soon authorize the installation of alternative stores.

According to the site, this decision on the part of Apple comes from a desire to follow the decisions of the EU. From 2024, the European Union will force publishers of platforms like Apple and Google to improve the situation of application publishers.

With these changes, iPhone or iPad users will very concretely be able to do without the Apple App Store in favor of an Epic Game Store, from a store powered by Xbox or even, why not, an iOS version of the Google Play Store.

By going through these alternative shops, publishers will be able to escape the famous 30% commission by Apple. However, the firm would consider charging fees for applications installed outside its App Store. His fee would be there to cover security checks.

According to Bloomberg, it would be a special version of iOS that would be offered by Apple only in Europe. The firm would be ready to adapt this version of the system to other countries depending on legislation.

If we can rejoice in this future major change for iOS in Europe, we must keep in mind that this probably only concerns knowledgeable users. Indeed, Android already authorizes the installation of alternative stores, and yet the Play Store occupies a hegemonic place there.

It will therefore be very difficult for an Epic, a Google or a Microsoft to compete effectively with Apple in its own ecosystem. Still, for connoisseurs, it will be a way to free themselves from Apple’s regulations and access prohibited applications. We especially think of all cloud gaming services banned for several years.

A change ready for iOS 17

This big update for iOS is currently being prepared by Apple. According to Bloombergthe teams of the firm would be particularly unhappy to have to adapt to the new European legislation, against their choices for the platform.

Despite this lack of motivation, efforts are progressing well to integrate iOS 17, the next version of the iPhone system, which is expected to be released in September 2023. Enough to get a little ahead of the obligation of the EU planned for 2024.

No more monopoly, Apple would open the iPhone to alternative app stores