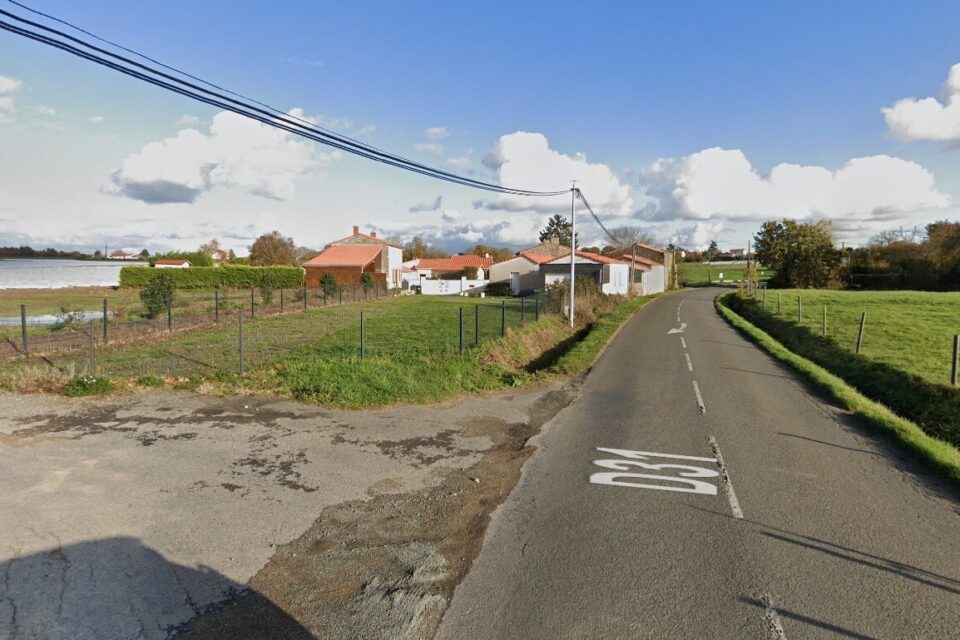 
The Weekly of Sèvre et Maine
See my news

The inhabitants of the locality of Chêne-Vert in Divatte-sur-Loiredespite all their energy, have just had a complicated Christmas.

no cut offelectricity of course, but no more internet via the fiber since October 23!

There are several of them trying to understand and federate. Unity is strength, it seems.

So Sophie Mauget organized a meeting of discontent in front of her home on Saturday, December 17.

With the aim of recovering as soon as possible from network fiber whose breakdown poses serious problems.

An electric pole in question

The different operatorscontacted by the inhabitants, exchange the hot potato and offer insufficient alternatives accompanied by possible commercial gestures, but the anger growls.

Some work from home or are in a situation of disability requiring a remote monitoring.

So they moved up a gear.

Municipality, department, region… Christelle Braud, mayor of Divatte-sur-Loire, saw her actions with the manager and the operators remain without result.

the chosen one of the Nantes vineyard also intervened on this file in departmental session, ten days ago.

Asked the vice-president, Jean Charrier had undertaken “to do what is necessary quickly”.

The Region on the move

David Marot, a resident of Le Plessis, is also trying to untangle the fibers of this affair.

Orange cannot find the fault and only postpones its interventions, with subcontracting it is very complicated.

“They tell us that the problem comes from a defective electricity pole, perhaps following a malicious act… We contacted the Region, which was not aware of it at all, and launched an investigation. We then had to escalate the file to Enedis for a new intervention! “.

We were waiting for the replacement of the cables that had been cut.

The concern being at the level of the fiber, and not electrical, technicians of Digital Loire Atlantic were present on Wednesday, December 21.

The epilogue may be approaching…

Was this article helpful to you? Know that you can follow L’Hebdo de Sèvre et Maine in space My News . In one click, after registration, you will find all the news of your favorite cities and brands.

Near Nantes. 60 families without internet access for two months