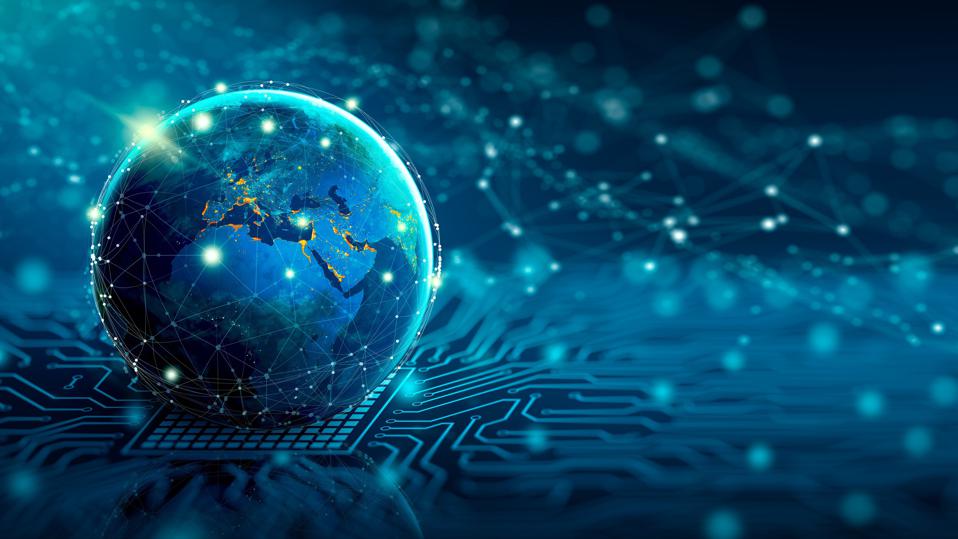 IThe Report on the National Financial Inclusion Strategy (SNFI), rich in financial information, shows that Bank Al Maghrib is interested in mobile payment. As proof, the Central Bank ensured the operationalization of the various committees and governance bodies of the national project on Mobile Payment.

Technical and functional changes were implemented by the mobile switch. A charter of complaints and management of disputes by the ecosystem was created and adopted.

A string of actions undertaken

With a view to improving the accessibility of mobile payment and the proposed economic model, a set of actions has been undertaken. This mainly involves maintaining the single interchange rate at 0.40% excluding tax, with the possibility of adjusting it for sectors that benefit from more advantageous interchange rates for electronic payments (0.2% excluding tax for payments to FMCG suppliers and oil companies). Work relating to the implementation of an e-KYC process following the circular letter from Bank Al Maghrib has also been launched.

The aforementioned report essentially informs that: “simultaneously, Bank Al Maghrib in collaboration with the supervising ministry finalized the pilot project of the dematerialization of the school aids of the program “TAYSSIR”. It should be noted that this phase was carried out at the level of 4 localities (Fez, Meknes, Benguerir and Azilal) and saw the involvement of the Professional Association of Payment Institutions (APEP) in the coordination and mobilization of payment institutions having took part in this action. The APEP intervened in the field at the level of the chambers of commerce in order to present the mobile payment project and to discuss with the merchants, the regional officials of the Ministry of Education and the TAYSSIR program. “A generalization of this project is planned for the 2022/2023 school year, as well as the inclusion of new beneficiaries, to reach 1.6 million people”, we read in the new documentation.

In terms of financial education, it is important to mention that the GP2M group launched a communication campaign at the end of 2021 around the national brand “MarocPay”.

The new report co-signed by BAM and the Ministry of Economy and Finance indicates a rapid evolution, since the launch in 2019 of mobile payment, in particular in terms of subscription in M-Wallets. The fact remains that the levels of use and the volume of transactions remain very limited and below the objectives initially set. As proof, the number of transactions carried out by M-wallet stood at 4.9 million at the end of 2021 against 1.4 million transactions recorded in 2020 for a total amount of 1.1 billion, against 443 million dirhams. in 2020. The analysis of the structure of these transactions shows a preponderance of bill payment and telephone recharge transactions, followed by P2P transfers. These are transfers made between two payment accounts within the same platform.

Mobile payment: Finalization of a pilot project to boost business