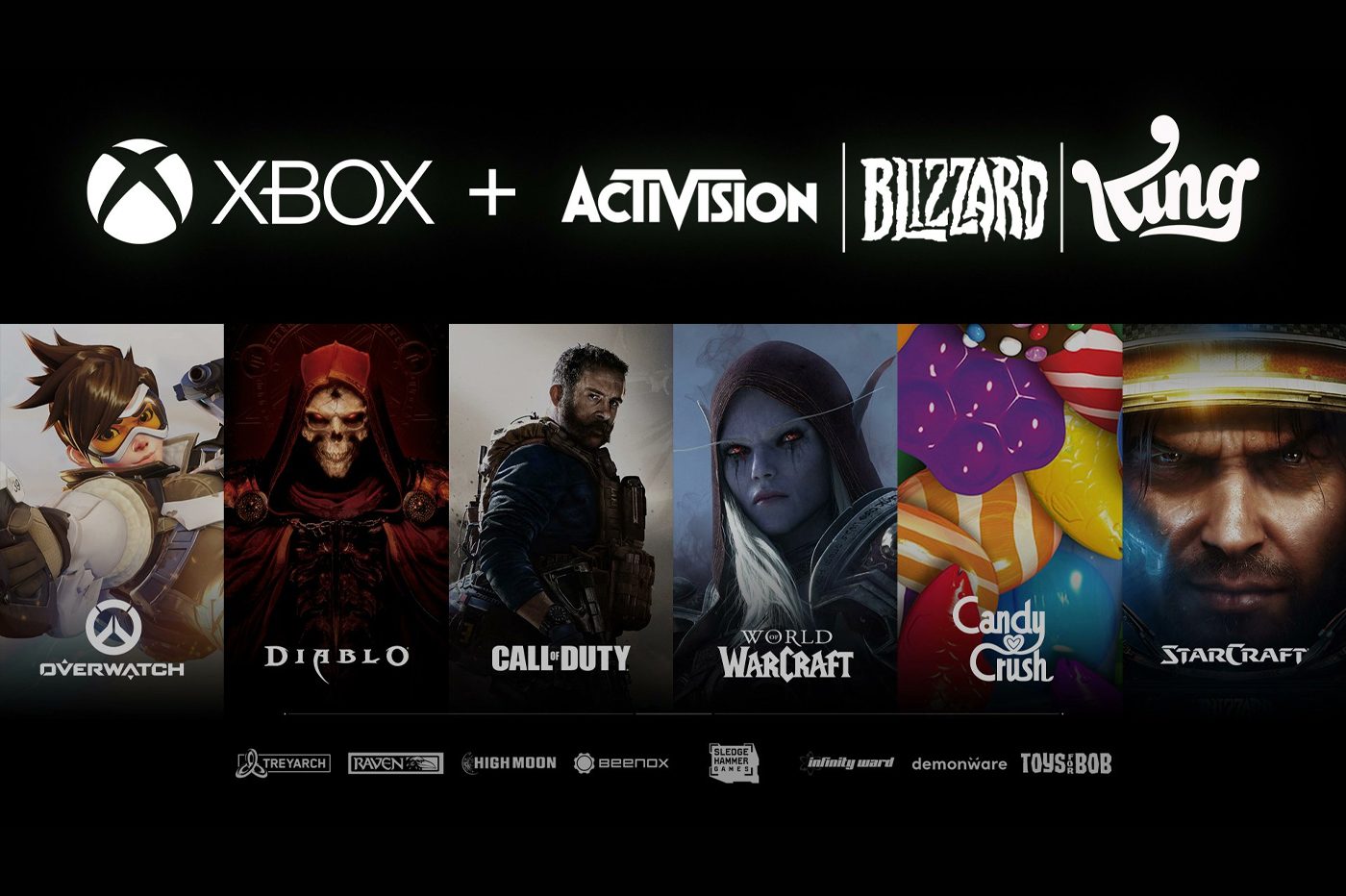 If the acquisition of Activision Blizzard by Microsoft passes all the regulatory steps, it would be the largest transaction in the world of video games, and even in tech in general. As a reminder, it was in January 2022 that the Redmond firm formalized its plan to buy Activision Blizzard for 68.7 billion dollars. A deal that would allow Microsoft to have an extraordinary catalog, since it will combine xBox titles with those of one of the main video game companies (including Call of Duty).

But for the moment, the takeover project is still far from materializing. Microsoft faces many obstacles. And the fact that the firm can control so many games worries the competition. Sony, for example, opposes this proposed takeover, for fear that Microsoft will later deprive its PlayStation consoles of Call of Duty titles. But apparently even Google and Nvidia are worried.

Google and Nvidia would have provided information

In the USA, the Federal Trade Commission, the American trade policeman, has hired lawsuits against Microsoft, because of this proposed takeover. And according to Bloomberg, Google and Nvidia recently provided new information supporting the FTC’s arguments against Microsoft’s acquisition of Activision Blizzard. Without really opposing it, Nvidia would, for example, need all players to have the same access to video game titles (as a reminder, Nvidia has its GeForce Now cloud gaming platform).

As for Google, it’s unclear exactly what it told the FTC. But in any case, the Mountain View company has at least two good reasons to be concerned about this Microsoft deal. First, when it comes to cloud gaming, Google was a competitor to Microsoft. He has developed his own platform, Stadia. But the service was finally abandoned in 2022, because it did not have the expected success.

On top of that, Google has a video game platform that Microsoft could become a competitor to if it acquires Activision Blizzard and its entire catalog of video games: the Play Store. Although Android allows the installation of third-party application stores, the Play Store remains the main platform for installing apps and video games on the operating system.

However, one of Microsoft’s objectives, by acquiring Activision Blizzard, is to become a more important player in mobile gaming. And the Redmond company does not only want to offer games, it would also like to launch its own store (competitor of the App Store and the Play Store) on iOS and Android.

This was revealed by Microsoft in a document published by the British authorities (from which it must also obtain a green light). “[…] Dragging consumers away from the Google Play Store and App Store on mobile devices will require a major shift in consumer behavior. Microsoft hopes that by offering well-known and popular content, players will be more inclined to try something new”can we read in this document. 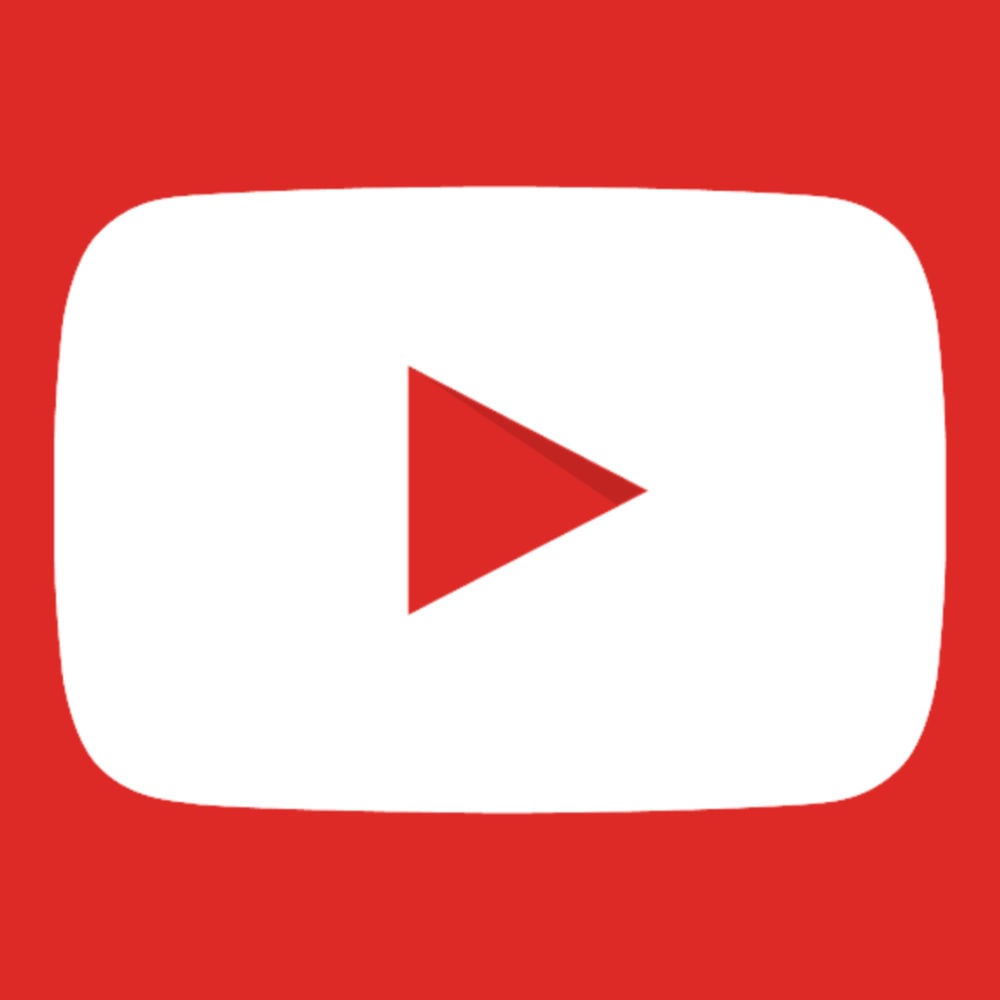 Microsoft wants to compete with the Play Store, will Google intervene?