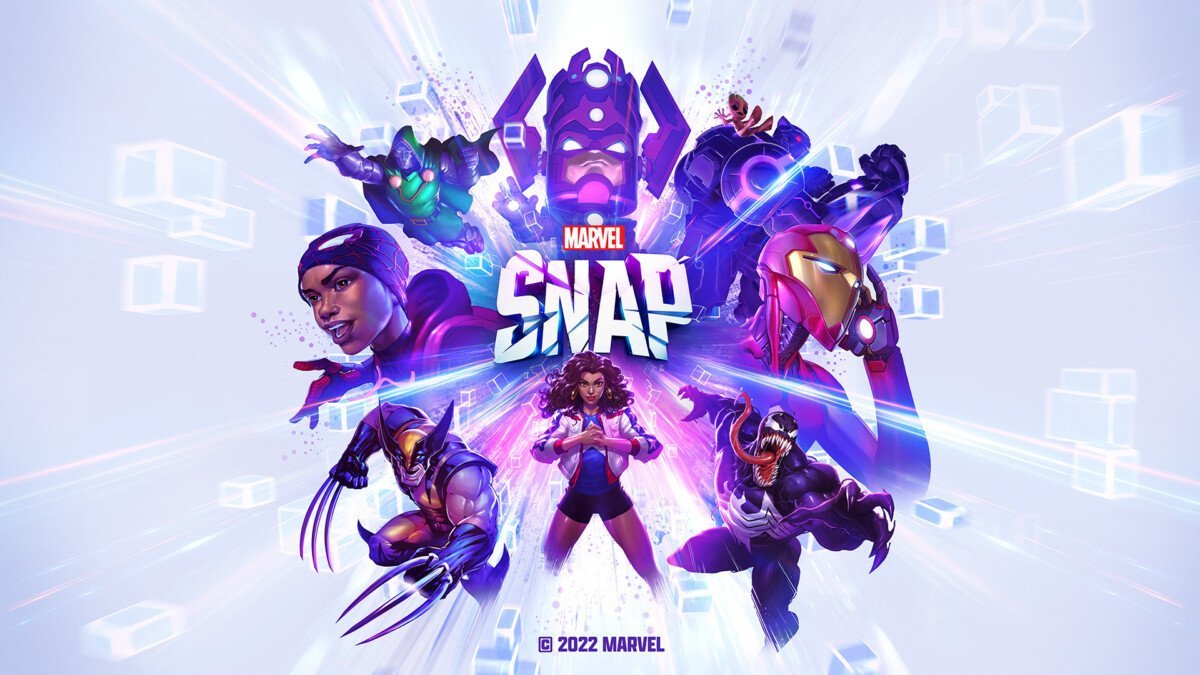 Nuverse and Second Dinner announce Marvel Snap, a “free to play” which will soon be available on mobiles and PC.

Hearthstone in the Marvel universe, are you tempted? Nuverse and Second Dinner present marvel snapa card game free-to-play on mobiles and computer who takes over the gameplay ofHearthstone. And for good reason, it was former Blizzard game developers who worked on this Marvel-stamped game.

Marvel can rely on its gallery of iconic characters to create a collectible card game with many variations of card art. The publishing house highlights the fact that the game ” brings together stunning artwork from Marvel’s rich 80-year history with beautiful never-before-seen original artwork to offer hundreds of collectible artworks in one CCG “.

150 characters will be playable when the game is released. New maps and variants will be added regularly to keep players interested. We also learn that the parties will take place “ in more than 50 different locations in the Marvel Universelike Asgard or Wakanda. Moreover, “new locations are introduced weekly to challenge your creative problem-solving skills “.

This card game will have a gameplay fast since the games would last three minutes on average in the format pvp . A much faster pace than Hearthstone since the games on the latter last on average 10 to 15 minutes (unless you get swept away in less than 10 minutes by a deckaggressive, but there I can’t do anything for you).

To see what it gives, a video walkthroughwas published on the game channel:

marvel snapwill obviously have a system ofranking., enough to add competition to the game.gameplay“Each match will feature three random locations with game-changing effects“.

The developers announce the opening of a closed beta on android which will continue even after the official launch of the game to test future updates. Unfortunately for French players, they will not have access to the closed beta. If Canadian readers are among us, know that they will however be able to register! No official launch date has yet been announced. The game will be available on PC and mobile (iOS and Android probably).

Card games are among the oldest and most widespread games, due to the little equipment they require. Each player comes with their own cards, which they have skilfully chosen from…
Read more

Marvel Snap: a game inspired by Hearthstone, but with Iron Man and Wolverine