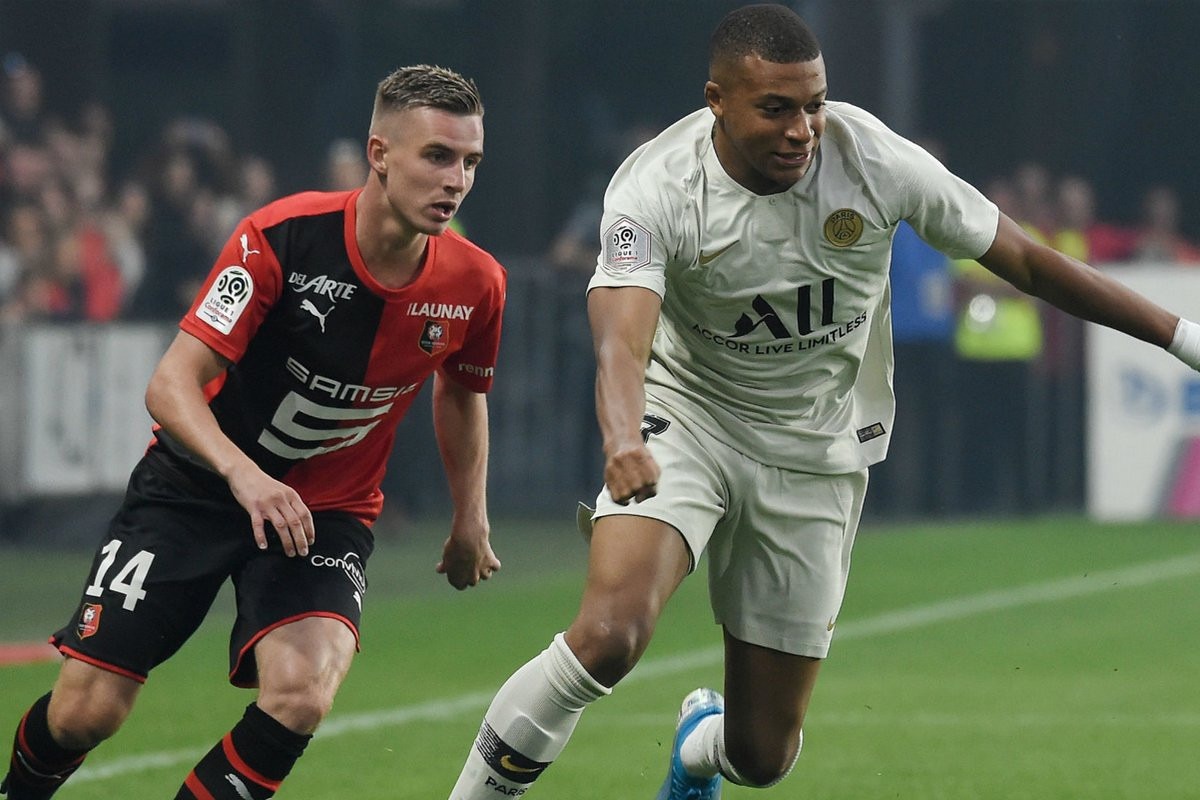 This weekend will be the 19th day of the League. It will mark in passing the “half-time” of the 2022-2023 season since the teams will have thus played half of the matches of the championship which comprise 38 days.

Several matches will be of particular interest to supporters, starting with the clash between Stade Rennais and PSG which will take place on Sunday evening and which will be broadcast exclusively on the Amazon Prime Video platform.

Real “bête noire” of PSG, Rennes will seek to shine against the stars of Paris Saint Germain but the Breton club will have to settle for a reduced workforce with the injury of its striker Martin Terrier, and the suspension of Omari and Bourigeaud. As for PSG, they will be keen to make people forget their defeat against Lens on January 1…

The calendar of the 19th day of Ligue 1

Among the other meetings, we should also point out Lens (second in the championship) which will receive Auxerre, OM which will have to get rid of Lorient or Lyon which will seek to hang up the TOP5 of Ligue 1 against Strasbourg in great difficulty and whose coach Julien Stéphan has just been laid off.

Ligue 1 on Amazon Prime and Canal+

To watch Ligue 1 matches, you need to subscribe to the Amazon Prime Video Ligue 1 Pass, and/or Canal+. Amazon has TV rights for 80% of the matches and Canal+ has to make do with 2 matches each day.

The Ligue 1 Pass is an optional service on Amazon’s streaming video platform. In addition to the Prime Video subscription (€6.99/month), you must therefore add €12.99 to access football matches. The Ligue 1 Pass is not broadcast directly on the internet boxes of access providers. It is necessary to go through the Prime Video application but it is available on several decoders compatible with Android TV such as:

If your access provider or your internet offer does not allow you to take advantage of the Amazon Prime app, you can install it yourself if you have a connected television, to “cast” the programs to your TVor to watch on a computer or tablet for example.

For Canal+, if you subscribe to a bouquet including the Canal+ 360 and Canal+ Sport channels, you can watch the matches on your TV. Canal+ also has the excellent myCanal application available on Android and iOS, and therefore accessible on a wide variety of media ranging from Chromecast to game consoles and, of course, smart TVs.

Ligue 1: what time and how to watch Rennes-PSG and the matches of the 19th day?