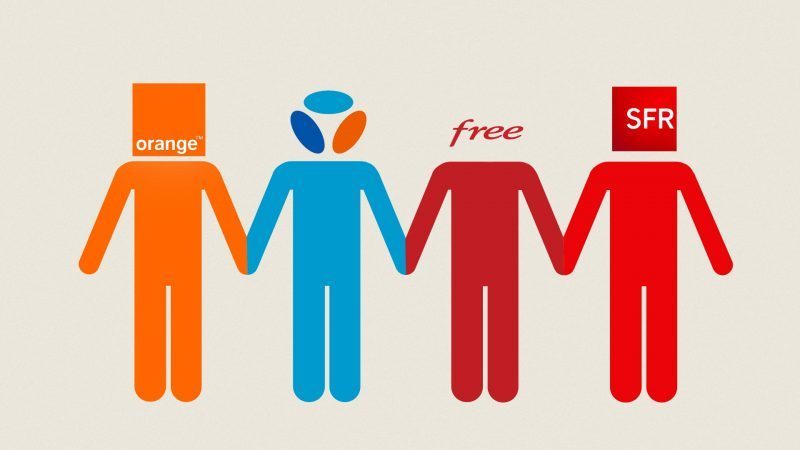 At a time when consumer prices are rising due to inflation, the French fear for their purchasing power. So if they had to change mobile operator, the price will always make the difference.

The ex-president of Arcep was not listened to. In 2017 Sébastien Soriano estimated that consumers then mostly chose their mobile operator based on price. His desire that the latter make their choice in the future according to the cover has obviously not been granted. Almost 5 years later, the results of our survey launched on March 14 are without appeal. Of the 5377 voters who answered the question “why would you change mobile operator”, 65% of them answered “a more attractive price”. Understandable in the current context but strange when you know that the prices practiced in France are among the lowest in Europe, and that they are similar among the different operators. It must however be admitted that the fierce competition in this market driven by often aggressive weekly promotions in terms of price/data ratio but also by price increases decried for example at Red by SFR and Bouygues Telecom, make the French very volatile. Non-binding offers also allow this.

If subscribers regularly express their dissatisfaction with their operator’s coverage in their residential area, at work and on vacation or even on the road, only 10% of participants perceive the lack of network as the main factor pushing them to spin to the competition. They are just as much in favor of quality of service (speed, stability, 5G), which seems logical in itself.

Behind, “data at a more attractive price”, would push only 5% of respondents to look elsewhere. However, it is currently the sinews of war among operators, namely to attract with a maximum of gigas while gradually raising prices. Only Free Mobile does not play this game, its prices have not changed since 2012. Only its Free Series offer for 1 year aligns with those of the competition.

Also for 5% of participants, the desire for a more advantageous convergent fixed and mobile offer may lead them to change operator. ISPs offer promotions adapted to their box subscribers on certain mobile plans, this is an opportunity to group together all the offers with a single operator. For example, for Freebox subscribers, the Free mobile plan goes from 210 G0 to unlimited and sees its price drop by €4 or €10 depending on the fixed offer chosen.

If prices guide the French, the end of a promotional period does not seem to encourage them to change operator (3%), yet the price increases after the first year. Finally, the destinations included in roaming do not change the situation in the minds of subscribers (2%). It must be said that roaming charges have been abolished since 2017 in the EU. Frequent travelers will know which operator to turn to and will remain loyal to it.