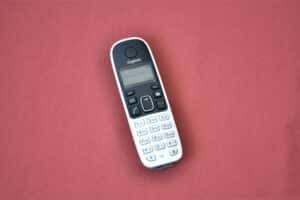 From January 1, 2023, you can keep your landline number if you move outside your region. Following an Arcep decision in July 2019, the geographical constraints of numbers starting with 01, 02, 03, 04 and 05 depending on your location will no longer be effective from next year.

In July 2019, Arcep, the Regulatory Authority for Electronic Communications, Posts and Press Distribution, decided to end geographic constraints on landline numbers, allowing you to keep your number starting with the area code even if you move to another area in metropolitan France. 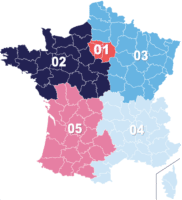 But from January 1, 2023, this constraint will no longer be effective and you will be able to keep your number even if you change your geographical area. Arcep’s decision will come into effect next year, simplifying the numbering of fixed telephones.

And that’s not all because a new fixed subscriber settling in Rennes can ask his operator to have a telephone number that does not start with 02. As Arcep indicates in a explicative note : “a new fixed subscriber living in Rennes can also ask his operator, if he wishes, that his number does not start with 02.”

For Arcep, this change meets a “practical need” for individuals but also an economic challenge for companies. For individuals, it will be easier to move without worrying about changing landline numbers and for businesses, there will no longer be any obligation to change numbers, which can be detrimental to their business.

Landline numbers will no longer be subject to geographical constraints from January 1 – alloforfait.fr