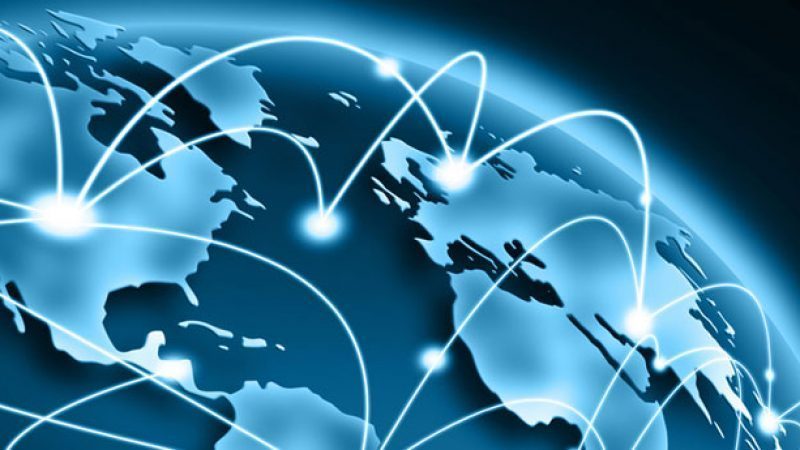 Like every week, we offer you our column “It happened at Free and in the Telecoms…” This one invites you to dive back into the events that made the news of the current week, but during the years , the decades, even the previous centuries. These events will concern Free of course, but more broadly telecoms and digital. Memories memories …

A world premiere! On December 14, 2004, Free announced the broadcasting of two channels in high definition via its new network DSL 2+. This broadcast was carried out in partnership with France Télévisions, on two channels, with programs from the group’s channels.

A show of force for the Free network at the time, which wanted to market TV in HD in the future, once high definition is offered by enough channels.

Mobile telephony will take several years to settle in the pockets of the French. If for two years, Itinéris and SFR competed in communication operations to garner subscribers, it was shortly before the arrival of a third operator that the first general public package landed, named “Déclic” and launched by France Telecom. To give you an idea, two years after the launch of the SFR network, the number of subscribers in France was then 280,000.

The opportunity to show you one of the first phones GSM French: Alcatel 9109 HA!

The Freebox continues to be enriched with new features. On December 15, 2009, Xavier Niel’s operator announced a new function for its digital video recorder included in Freebox HD: remote recording. From that moment, subscribers could thus schedule their recordings from their subscriber space. If it is not yet a smartphone application (the terminal is not yet very democratized), the functionality was quite complete with several types of recordings offered.

It was thus possible to program an immediate, deferred, punctual or periodic recording but also to carry out the operation directly from your program schedule. The quality of the recording was adapted to the definitions offered by the various Freebox TV channels: HD, SD or “low speed” version. It should be noted that it was also possible to record its programs on an external hard disk and to carry out two of them at the same time. Thanks Free!

If Free was not the first, he was the least scruffy! Xavier Niel’s operator was indeed the only one to offer 5G at no additional cost in its €19.99 offer. For the occasion, the data envelope of this package has also been revised upwards, from 100 to 150 GB per month. It will then evolve to go to 210 GB.

In addition to the sale of packages, the operator also struck very hard by announcing from the outset that it had the most extensive 5G network in France. A feat achievable thanks to the use of 700MHz frequencies, already used for 4G, allowing it at the time to cover 40% of the population as soon as the network was activated. Free, however, is not resting on its laurels, since it covers, two years later, more than 87% of the population in 5G. For the occasion, Xavier Niel had also wet the shirt…

The ending will surprise you. pic.twitter.com/Vo8bYfXgXK

The Internet service provider was born on December 16, 1997, at the instigation of the Bouygues group. Its first commercial double play offer was launched in 2002, under the simple name of “Tout9”, and at the time offered Internet access (up to 8 Mbit/s) and IP telephony. For the triple-play, it will be necessary to wait for the Neufbox Trio3C, in 2004, with the integration of ADSL2+ and support for a NeufTV decoder. The operator provided ADSL for 4.4 million subscribers in 2007 before being acquired by SFR the following year.

Free mobile was the fourth operator to obtain this license at the end of 2009. When its acquisition was announced on December 18, 2009, Iliad already saw in this license the opportunity to become a “major actor” of the domain and “liberate the use of mobile for the benefit of the consumer“.

It took a few months for Canal’s SVOD service to be available to all Freebox subscribers on December 18, 2019. Indeed, the platform was launched in March of the same year. Still today, Canal+ Series is available on Free boxes and is even the subject of a promotion for Pop, Delta and Revolution subscribers, since it is included for 12 months on these offers.

It happened at Free and in telecoms: the Freebox goes to a completely different definition, SFR takes its first steps in the mobile…