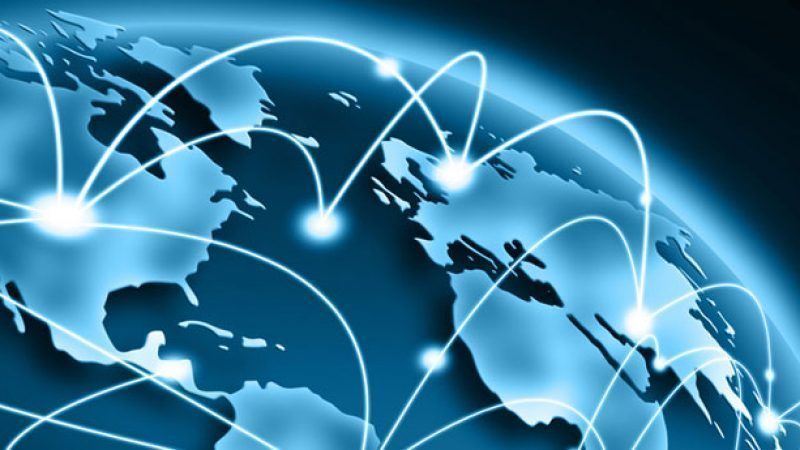 Like every week, we offer you our column “It happened at Free and in telecoms…” This one invites you to dive back into the events that made the news of the current week, but during the years , the decades, even the previous centuries. These events will concern Free of course, but more broadly telecoms and digital. Memories memories …

June 20, 1840: invention of the electric telegraph

The telegraph evolves, after the model invented by Chappe and the other optical telegraphs, it is Samuel Morse who will file the patent for the invention of the electric telegraph in 1840. The difference is significant concerning this technology, using a well to him (the Morse code) and the signal passing from now on by more or less long electrical impulses.

If you want to discover the Morse code, here is a video presenting the alphabet!

A novelty now well known to Freenauts arrived 9 years earlier: the femtocell. This small box presented on June 20, 2013 allows the Freebox to become a real 3G relay to facilitate mobile communications from subscribers’ homes. The box was also included in the Freebox Revolution package, allowing all Free subscribers to take advantage of it. Xavier Niel’s operator, however, announced its gradual end last year.

June 22, 2015: Iliad tries to gobble up part of Bouygues Telecom

Remember the mid-2010s, telecom consolidation was a real issue. SFR was indeed trying to buy Bouygues Telecom with 10 billion euros, but for the market to remain competitive, several concessions had to be made, in favor of Free.

Indeed, Xavier Niel’s operator announced on June 22, 2015 to enter into exclusive negotiations with SFR-Numéricâble to recover a large portfolio of assets including shops but above all antennas and frequencies. The takeover process not having succeeded, Free could not recover all this.

The beginning of a new era. Google passes an important record 22 years ago, by referencing more than a billion web pages in its search engine on June 26, 2000. The first signs of the future explosion of Google appear, but we do not suspect yet of the real potential of the company at the time, which would become the inescapable giant that we know today.

And a new Bbox, one! 4 months after unveiling its first Bbox, Bouygues decided to announce the Bbox Sensation on June 26, 2014, offering fiber access without commitment and for €24.99/month. years, the offer will only be available 4 days later.

In 2007, Free announced the launch of new ADSL software, in partnership with Broadcom, which had a fairly simple goal. Without going into details, DslSafe to “almost completely” correct transmission errors linked to disturbances of ADSL lines, and therefore to improve the quality of all the services broadcast on the Freebox, in terms of voice, speed or quality of image.

It happened at Free and in telecoms: the Bouygues Telecom subscriber boom, the Freebox joins the mobile network…


You can find our social media profiles here as well as additional related pages here.https://yaroos.com/related-pages/