If it wants to follow future European rules, Apple will have to allow apps to be downloaded on the iPhone and iPad outside of its store by 2024. The creator of AltStore, an app distribution system that uses the “sideloading” weighs the pros and cons of this situation which still retains its gray areas.

Apple is working to comply with the European Digital Markets Act (DMA) and the first results could appear in iOS 17, with the removal of the lock which prevents third-party players from offering their own app store on iOS, or making available their titles outside the App Store. 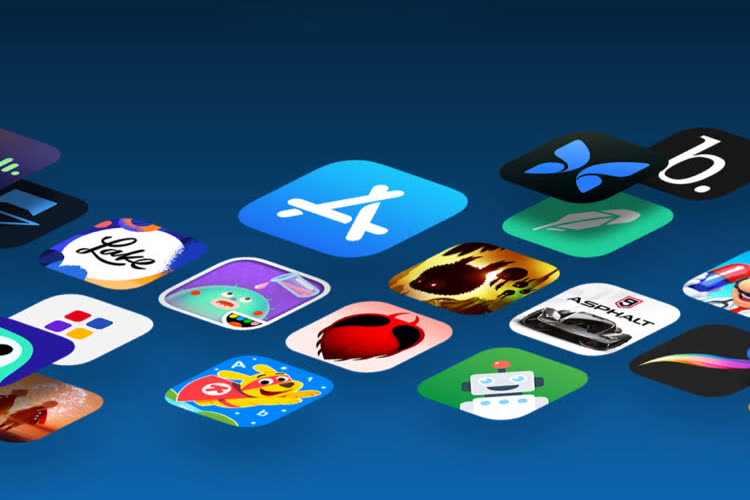 Apple Will Allow Apps to Be Installed Outside the App Store, Bloomberg Says

Riley Testut created AltStore, with which you can install apps via your Mac connected to the iPhone/iPad. And that, without jailbreak. This is the principle of what is called “sideloading”. Apps are installed using a third-party device instead of downloading them directly from the internet or from an already installed store app.

It is not particularly easy to use and it is aimed at motivated users who want at all costs to use apps refused by Apple. But the latter having locked things well, it is necessary to go through these contortions. 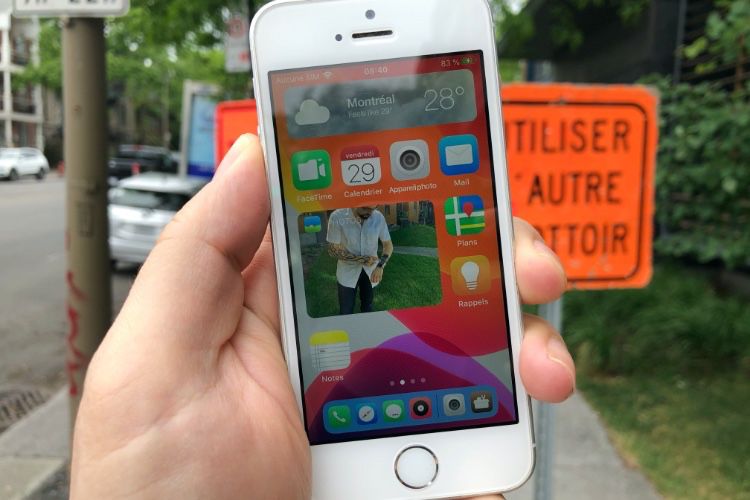 For Riley Testut, the prospect of being able to install competing app stores on his iPhone is not necessarily the ideal scenario, although he is a fierce supporter of this opening up. He unrolls his reflection in a tweet thread.

If you like the idea of ​​subscribing to 3 or 4 video streaming services to see the series and films that interest you, then this may be what is likely to happen in two years on the iPhone. To use an analogy with his remarks.

We can indeed be strength to install several store apps to maintain the use of its apps and keep them up to date.

AltStore, the app that facilitates sideloading, does not really like the sideloading wanted by Europe

Why impose this constraint when it would suffice to continue to use the App Store as before? Because these new competitors could well try to build up a catalog of 4-star apps with exclusives to save time, argues Riley Testut:

If, for example, Meta were creating an app store, they would want exclusive apps. Unfortunately, these apps don’t exist yet, so what can they do in the meantime? Pay App Store developers to leave the App Store of course!

And it wouldn’t just be Meta — every app store would want its exclusive apps to be more appealing. And because all iOS apps — literally — are currently in the App Store, there’s simply no way to build a competitive app library fast enough without going poaching apps from the App Store.

Instagram? They will have moved to the Meta Store for obvious reasons, so you can no longer receive updates unless you also install the Meta Store.

That note-taking app you’ve been using for years? They’re tired of paying Apple 30%, so now they’re in Epic’s store!

To avoid this fragmentation, Testut puts forward the idea that Apple only offers sideloading. This would have the advantage for it of reducing the risk of seeing publishers poach apps from the App Store, while the most technically advanced users, or the most motivated, would finally have a supervised and official means of installing refused apps. by Apple.

It would be a way of opening the tap as Brussels imposes, but allowing only a thin trickle of water to escape. Especially since nothing in the formulation of the DMA does not prohibit doing so and only so. Apple could consider that it has complied with the terms and it would reduce the risks at the same time.

Everything is a question of interpretation, but Apple has not yet communicated on how it intends to go about it and how far its opening will go…