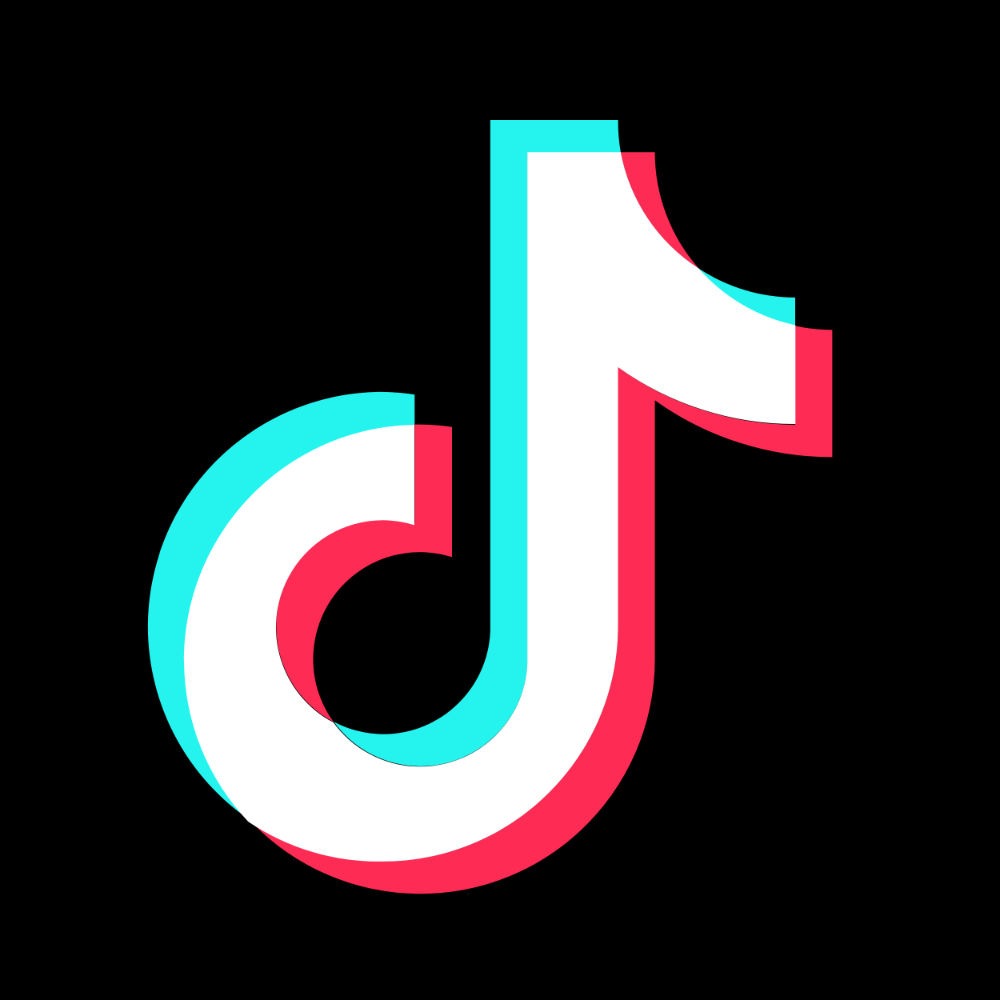 It all started with a reader’s letter from a relative in the British newspaper The Telegraph: “Last Christmas, I gave my oldest daughter an iPhone and got her old device back after erasing and resetting it. Four days later, on December 29, my youngest daughter, who is 10 years old and has learning difficulties, was playing on the smartphone when she fell into the trap of a TikTok dancer who convinced her to give him £2,012.00 [2 352,01 € ndlr] in virtual currency”explains the distraught parent.

In any case, that, they discovered after the fact – by receiving a particularly steep bill. They then attempt to contact Apple, including calling the firm’s Irish European headquarters directly. Nevertheless, the company initially stumbled into legal explanations rather than reimbursing them. The parent continues: “It’s so easy to lose a lot of money in minutes like this. I believe that Apple was negligent in not identifying the suspicious activity on my account which should have caused the suspicious payments to be blocked”.

And to add, just to drive the nail in the heart of the apple: “I also have the feeling that Apple did not care about my case”. According to the company, initially the parents were at fault because they failed to activate the parental controls before lending the smartphone to the child. Parental controls can block purchases and limit access to certain apps. The parents explain that they activated the feature on the previous smartphone, but not on the one that one of the parents had just picked up.

Suddenly, after trying to win their case on the Apple side, the parents turned to TikTok. Initially with little success: for the social network, the payment to the influencer, endowed with four million followers, and verified by TikTok did not seem to break any rules. But after further verification, it appears that the influencer, named “Ohidur247” would have engaged in fraud by accepting payments in exchange for followers.

TikTok therefore contacted Apple, which ended up, thanks to this, by refunding the amount spent by mistake. In its report, TikTok points out that the Apple Pay system “should have spotted suspicious activity and blocked payments”. The story is in any case a good reminder of the interest of parental controls if you have children. Including (and even above all) on your personal device connected to your means of payment.

These controls are now located in Settings > Screen Time. In Content and Privacy select Enable Restrictions. You can then restrict in priority the iTunes and App Store purchases. As well as putting in place a number of other useful restrictions to avoid this kind of disappointment before lending your device to a child…