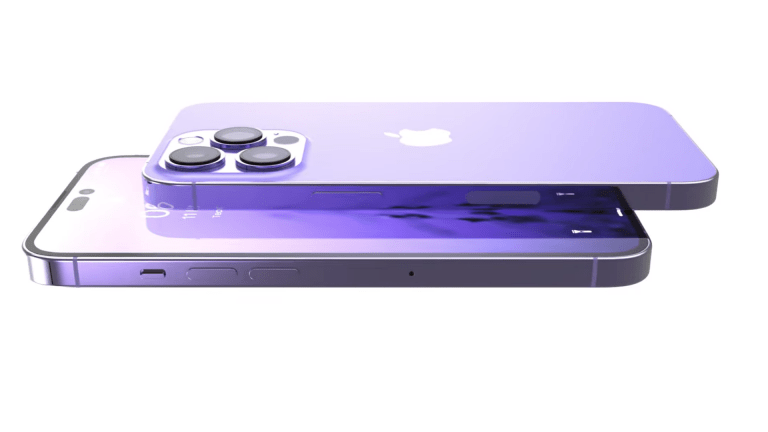 News hardware iPhone 14: the release date of one of the models will surely be postponed

Every year, there is a tech product much more followed than all the others: the new iPhone. Expected at the turn by millions of people, the iPhone 14 seems to have some problems during its production. One of the models in the range could therefore be released late…

Let’s start by saying that this is obviously not official. These are rumors that swell. That being said, the iPhone 14 rumors are pretty reliable overall. This comes from the often well-informed sources of our colleagues at Nikkei Asia.

Apple usually offers a keynote on a Tuesday in mid-September, and launches pre-orders immediately for release the following week.. So with the 2022 calendar, we should see the keynote on Tuesday September 13, 2022, for availability of the iPhone 14 range from Friday September 23, 2022.

A priori, we will see this year 4 new iPhones:

As you saw in the subtitle above, the iPhone 14 model that looks set to push back its release date is the most prestigious of them all, the “Pro Max” version.

The Cupertino company has ordered 220 million iPhone 14s, it’s quite monstrous. According to Nellei Asia therefore, one of the brand’s suppliers located in Shanghai would not be able to keep up with this crazy pace.

To date, the iPhone 14 Pro Max would have accumulated no less than 3 weeks of delay, but this delay could be caught up.

In theory, if all the factories are running 24/7, it’s not completely impossible to see the Pro Max models land on September 23rd. We’re not going to hide it from you, it doesn’t smell very good.

Therefore, Apple has reportedly already warned its shareholders that a drop in revenue of around $4 billion to $8 billion is expected for the iPhone 14 launch quarter.

Apple iPhone 14 price and other info

Even though we are about 4 months away from the release of the craft and it still hasn’t been announced, some rumors are gradually turning into certainties about the features of the iPhone 14 range.

For example, the leaks have crossed and we are almost certain that the Pro and Pro Max versions will put an end to the traditional “notch” sometimes called by its English name “notch”, present on all models since the iPhone X .

That’s about all (and that’s not bad enough). Same square borders. Still a lightning port, and probably the same chip as last year for the “non-Pro” models.

Given the global situation of high inflation, particularly in raw materials and energy, Apple refuses to bite into its margin. Normally, the prices of the iPhone 14 range will therefore be revised slightly upwards.

iPhone 14: the release date of one of the models will surely be postponed