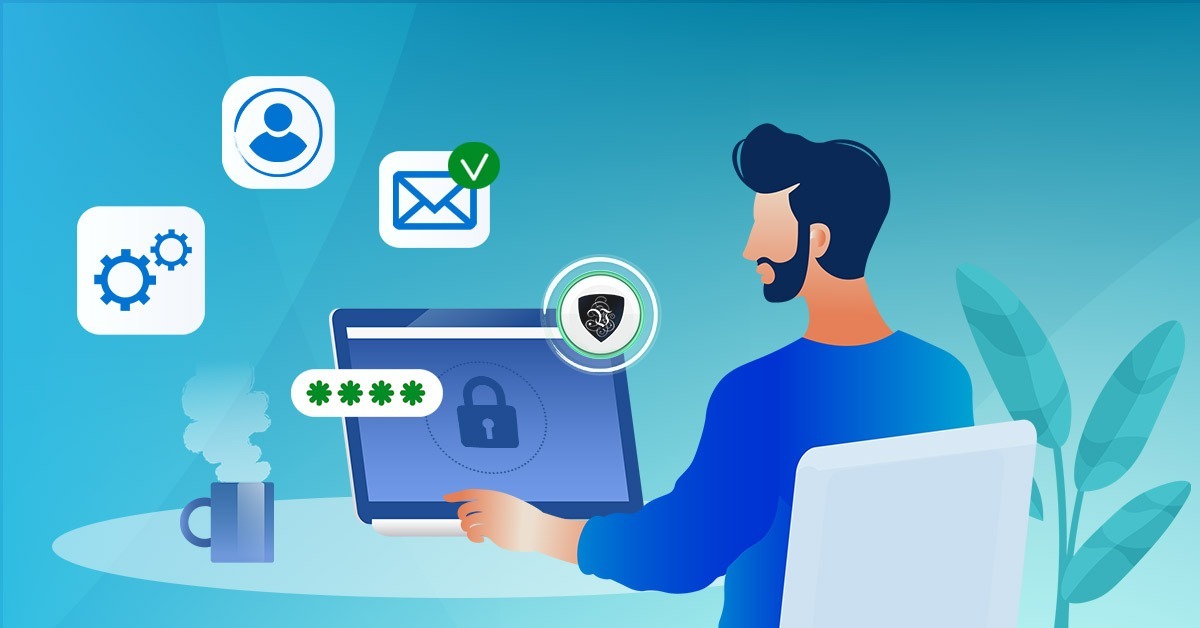 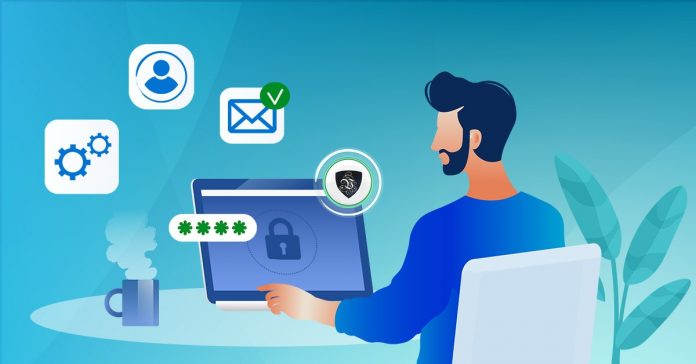 A detailed global analysis of traffic trends on popular platforms and cyber threats shows the dominance of websites in the technology sector, the engine of the Internet. But they are also the preferred target of cyberattacks.

Cloudflare’s 2022 review on the technical state of the Web, gives a clear and explicit vision of it through interactive graphics. First observation, global Internet traffic has increased by 23% with now 5 billion Internet users. Unsurprisingly, because of new services but the importance of robots is also growing. The latter now account for a third of the traffic in the world, for better or for worse with on the one hand, legitimate connections for the indexing of sites for search tools. But on the other hand, due to malicious and plethoric authentication attempts, data theft and other illegal actions.

As for the terminals used, mobiles now represent nearly half of connections, but with a strong disparity depending on the region. The weakness of network infrastructure, especially in Africa and certain areas of the Middle East, explains why 80% to 85% of traffic comes from mobile phones.

The IPv6 network addressing protocol, which was finalized in 1998, an eternity in the history of the web, continues to progress and today represents 36% of IP addresses. It makes it possible to cope with the constant development of countless websites on the planet and coexists with the initial IPv4 protocol which only supported 4 billion addresses.

Among the popular websites, the technology sector remains at the top of the podium, followed by the economy in BtoB and since September 2022 by e-commerce sites. On the social media side, Facebook is taking over from TikTok, which was in the lead in 2021. In the field of streaming, YouTube is once again the leader against Netflix.

Defenses against DDos attacks and firewalls ahead of traffic

There are many tools to deal with threats as shown in this video on our site SOCIAL IT. An overwhelming proportion of traffic, 90%, is due to digital defense tools. These are DDos (Denial of Service Attacks) and WAF (Application Firewall) mitigation tools and techniques found at Layer 7 of the OSI (Application) network model. The conflict in Ukraine sparked two spikes in DDoS attacks in March and October. Predictably, companies in the technology sector are the most threatened. Indeed, the information recovered from these companies (source codes, information on customers, etc.) will then potentiate other attacks on other victims.

Please note, according to the CloudFlare survey that the human remains the weak link in digital security. Thus, 91% of attacks come from fraudulent e-mails, whether they contain ransomware attached or are based on the phishing technique, directing the victim to download links for malicious codes. Without forgetting the social engineering which makes it possible to obtain access codes.