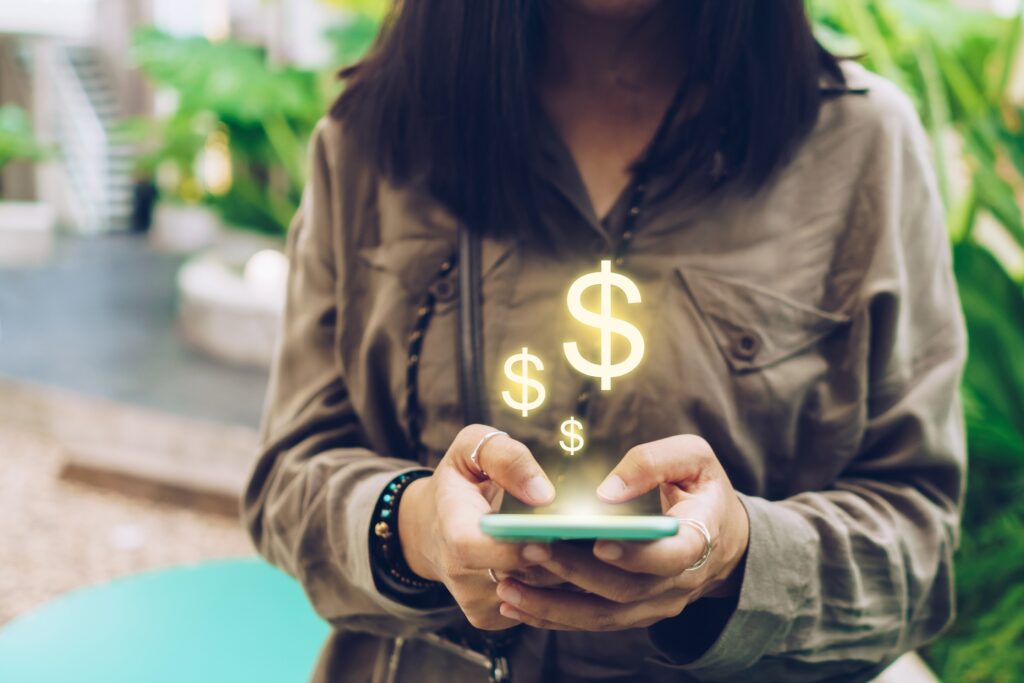 Whether on Facebook, TikTok or Instagram, scams are everywhere. But on which social network are we most likely to come across scams? A study looked into the subject.

“You have won the latest iPhone”, “you have won a gift certificate”. You have surely already received this kind of message either by email or directly on your social networks. With over 4 billion users on social media, the scam market has never been bigger.

80% of respondents said they encounter social media scams every month, and between 30 and 60% every week. It is on Facebook that users are most confronted with scams (62% each week). Followed by TikTok (60%), WhatsApp (57%) and Instagram (56%). Twitter and LinkedIn close the rankings with 53% and 31% respectively.

Note that scams are more widespread by email or SMS. 88% of respondents are confronted every month (46% every day) with a scam via email. Message scams affect 83% of respondents, including 31% every day.

The most common scams

According to the study, the type of scams varies according to the social networks. There are still similarities between Facebook, Twitter, Instagram, TikTok and WhatsApp since the scam “Win ​​A Prize / Free Gift” (Gain a prize / free gift) is at the top. Linkedin is the most affected by scams related to jobs and cryptocurrencies.

Fake ads and sales scams come second for FFacebook, Twitter, Instagram and TikTok. Dating scams are the most common on WhatsApp.

Where do scams claim the most victims?

Facebook is where users say they’ve been scammed the most, but WhatsApp has the most victims. 22% of people said they had been victims of an instant messaging scam. This is more than on Facebook (19%), TikTok (15%), Instagram and Twitter (14%) and LinkedIn (12%).

Among these victims, 56% have lost money, 34% mention the theft of their personal identity, 32% believe they have wasted their time and 22% have been dispossessed of their cryptocurrency.

*This survey was conducted in the United States for Lookout in July 2022, with 1,000 respondents.

Internet scams: here are the social networks most at risk

Study: the entertainment habits of our children worry
Fake sites, dropshipping, non-compliant products...: our tips for avoiding scams on the internet
How the EU wants to bring order to the internet's Wild West - Strategies
Tweet
Share
Share
Pin