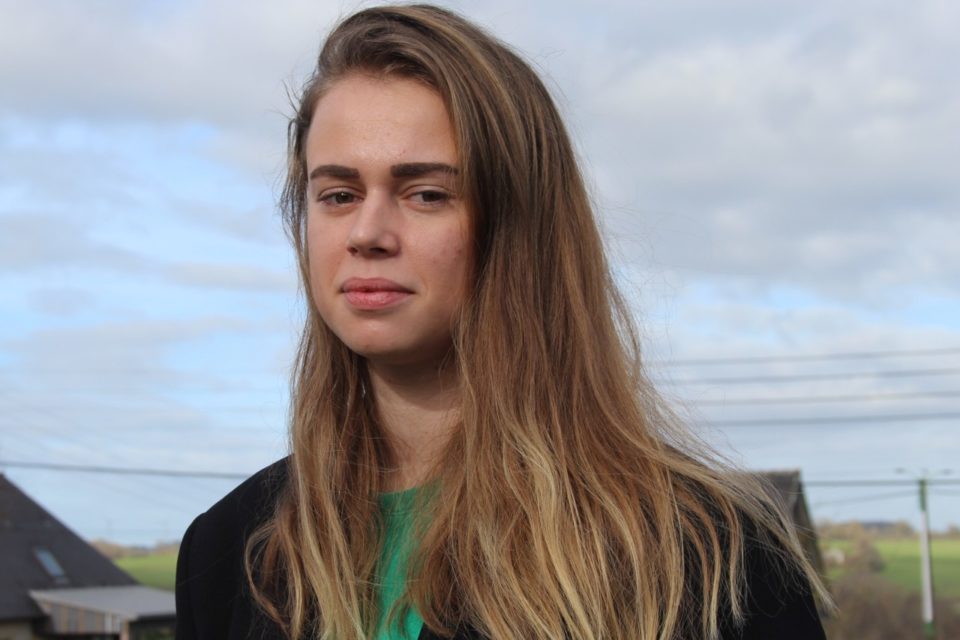 
The Journal of Vitre
See my news

It had been several months since the young woman from Balazenear Vitré (Ille-et-Vilaine) chained the interim contracts to finance this American parenthesis “of six months minimum”.

But at the end of January, his plan to become AU pair eventually came. Victim of a internet scamshe tells.

Two kids, one house in Miami

Her project really takes shape in October 2021 when she is contacted by a family on social networks. “They explained to me that they had seen my profile on the site aupairworld.com, a kind of meeting site between au pairs and families on which I was indeed registered. They asked me if I was still interested, I said yes. »

The family seems honest. Anaïs even receives several photos of the couple, of the two boys she is supposed to keep, and even of the house, supposedly located in Miami. Everything looks so real. The young woman suspects nothing.

Must go through an agency

Still no suspicion when the family asks him to get in touch with a agency, Euraupair. “It’s very regulated, you have to go through an agency when you want to be an au pair in the United States, especially for insurance issues,” Anaïs then convinced herself.

The exchanges multiply between questions about his experience and his motivations. Until the time of launch the administrative procedures, in December.

They asked me to pay saying they take care of everything for the visa and plane tickets. So I advanced the sum of 2102 dollars, or about 1870 euros.

His departure is then scheduled for Sunday January 23, 2022. Everything seems to be in order. But one first quack delays the take-off date: “On Wednesday, they send me an email to tell me that the visa will not be ready in time. »

A ray of hope is reborn when he is told that his visa will finally arrive on January 28. But on D-Day, nothing. “I sent an email but no response. The family weren’t responding either. »

Anaïs ends up contacting the embassy and it is there that she understands what is happening to her. No visa application has been made in his name. “I then did further research on social networks about Euraupair. And I realized it was a scam. »

Not the only victim

The word is set. Exchanges with another victim of this phantom agency confirm. “It was the same family, the same photos, and she had to leave a week before me,” learns Anaïs.

A virtual family, whose information has probably been usurped by the scammers, as well as the name of the agency. “Because a Euraupair agency really exists. They use the same logo, everything ”, indicates the Balazéenne, document at the key.

“Disappointed”, she try to cancel the transfer. In vain. “They had had time to remove the agent from the account. There is one thing left to do: file a complaint. What she will do at the Vitré gendarmerie on Tuesday 1er February, with no real expectation.

Go back, but not right away

Anaïs wants her misadventure to serve as aalert for other maidens who could be influenced by “well-established” scammers.

For her part, she has not given up on the idea of ​​traveling, but first she needs a little time to digest. “After a DUT in Marketing Techniques, I put my studies aside for a year. So it’s a bit of a wasted year. I will look for work to go back abroad surely, but not in the immediate future. »

Was this article helpful to you? Know that you can follow Le Journal de Vitré in space My News . In one click, after registration, you will find all the news of your favorite cities and brands.

Internet scam: her travel dream turns into a nightmare, Anaïs is robbed of 1900 euros