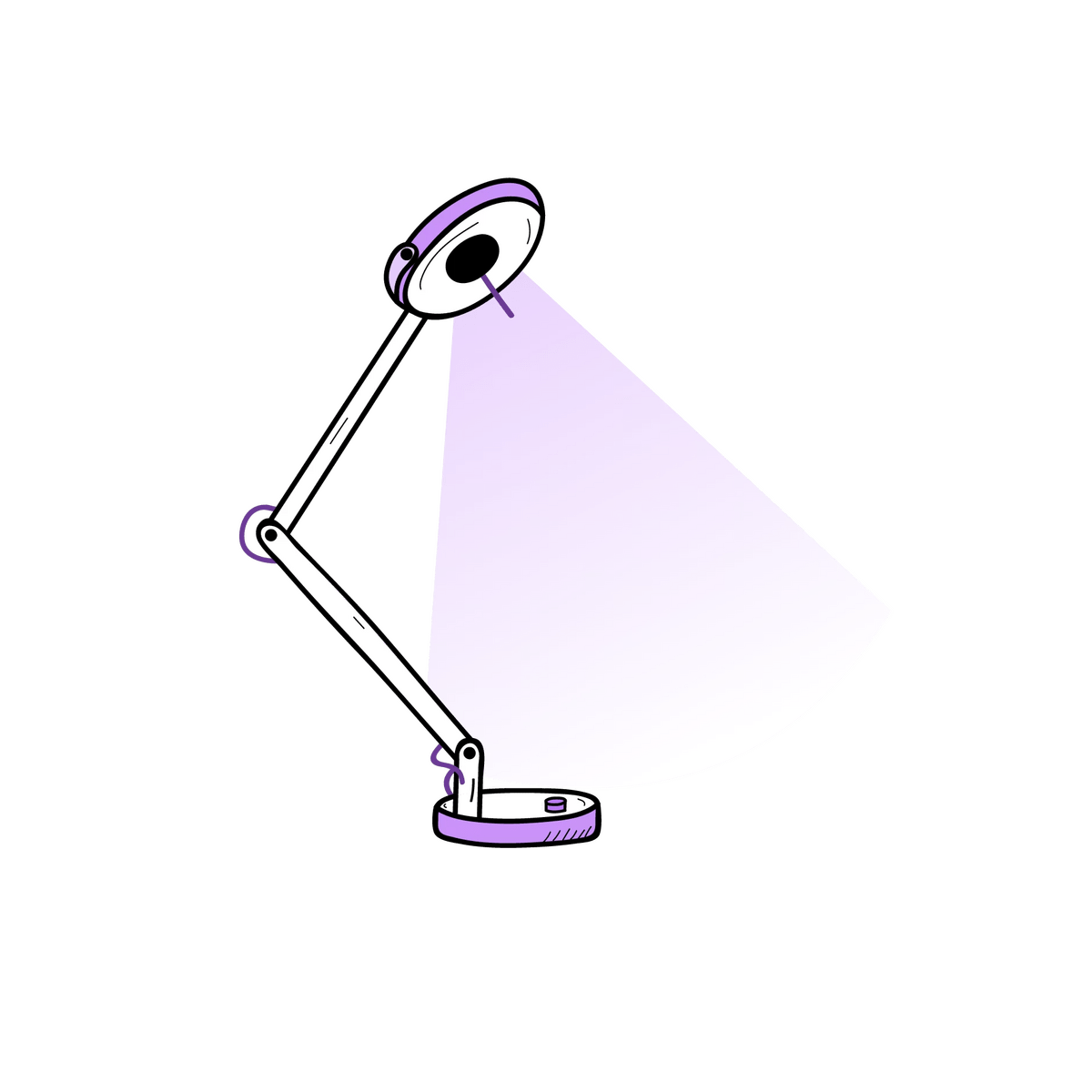 3 years ago, I presented to you the Li-Fidemo in support (below), with the creator of the French company Oledcomm specializing in connection via light.

The interest of this technology is multiple, but above all, it provides a good level of confidentiality. Because unlike WiFi, whose waves pass through walls, LiFi remains in the room while offering wireless connectivity – which can be really interesting in companies requiring a high level of security. According to Oledcomm, LiFi also consumes less energy than WiFi. He is fair Too bad that society often focuses its communication in opposition to electromagnetic waveseven though light is also… an electromagnetic wave, like those used by WiFI (the frequencies are just different).

A real lamp is no longer necessary

In the beginning, LiFi used visible light, which was a bit restrictive: without a lamp, the technology stopped, even in broad daylight. Now, with infrared, the terminal looks like a simple smoke detector, and it becomes possible to place them in more strategic places from a network point of view.

In transport (planes, trains…), it is also easier to place them everywhere, without having to light everything. On the other hand, you always need direct connectivity between the transmitter and the receiver: if a passenger or a seat is between the terminal and your computer, the connection stops.

After 100, then 200Mbps, and finally Gigabit reached around 2020/2021, Oledcomm is now going to 2Gbps! These speeds are starting to become very interesting in areas where WiFi is inefficient (too much electromagnetic disturbance, interference, saturation of EM waves). Oledcomm is also very much targeting B2B with industrial and rail infrastructure.

Eventually, it is even likely that LiFi will supplant WiFi speeds. Currently, WiFi 6E can really exceed the Gbps (real) provided you are close enough to the terminal, but we feel that progress has been quite timid for some time. With light, flow rates are potentially very highwith some comparing LiFi to fiber optic WiFi

Unfortunately, LiFi still seems to have a lot of trouble convincing mainstream manufacturers: very few computers, phones and tablets are natively equipped and you still need a big box to enjoy it. Yet Oledcomm is making rapid progress in miniaturizing its technology.

According to Benjamin Azoulay, CEO of Oledcomm, The vertiginous rise in the quantities of data collected in a mobile situation as well as the increase in multimedia flows require a reliable and uninterrupted communication standard for everyone, particularly on transport and the 4.0 factory. We are proud to contribute to the development of these new standards.

Oledcomm is present at CES 2023 from January 5 to 8, on stand 59206. Demos of augmented reality industrial application connected in LiFi as well as demos of V2I (Vehicle to Infrastructure) connection will be produced on request.

We tested the LiFi!